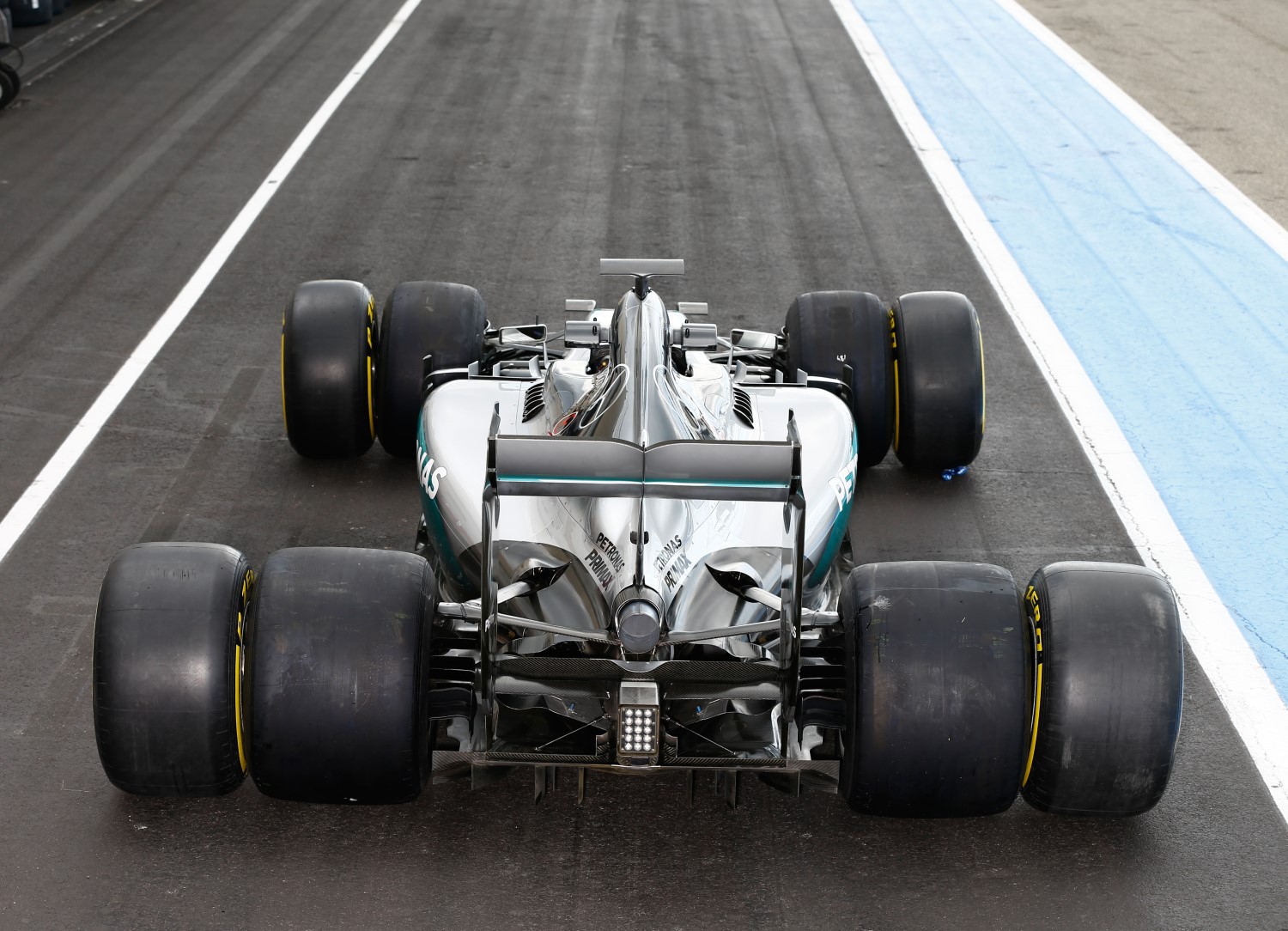 On Tuesday, Mercedes started a three-day test in southern France with Pascal Wehrlein, while Ferrari kicked off a two-day session in northern Spain with Kimi Raikkonen.

Mercedes will return to Paul Ricard for a wet-tire test later this month.