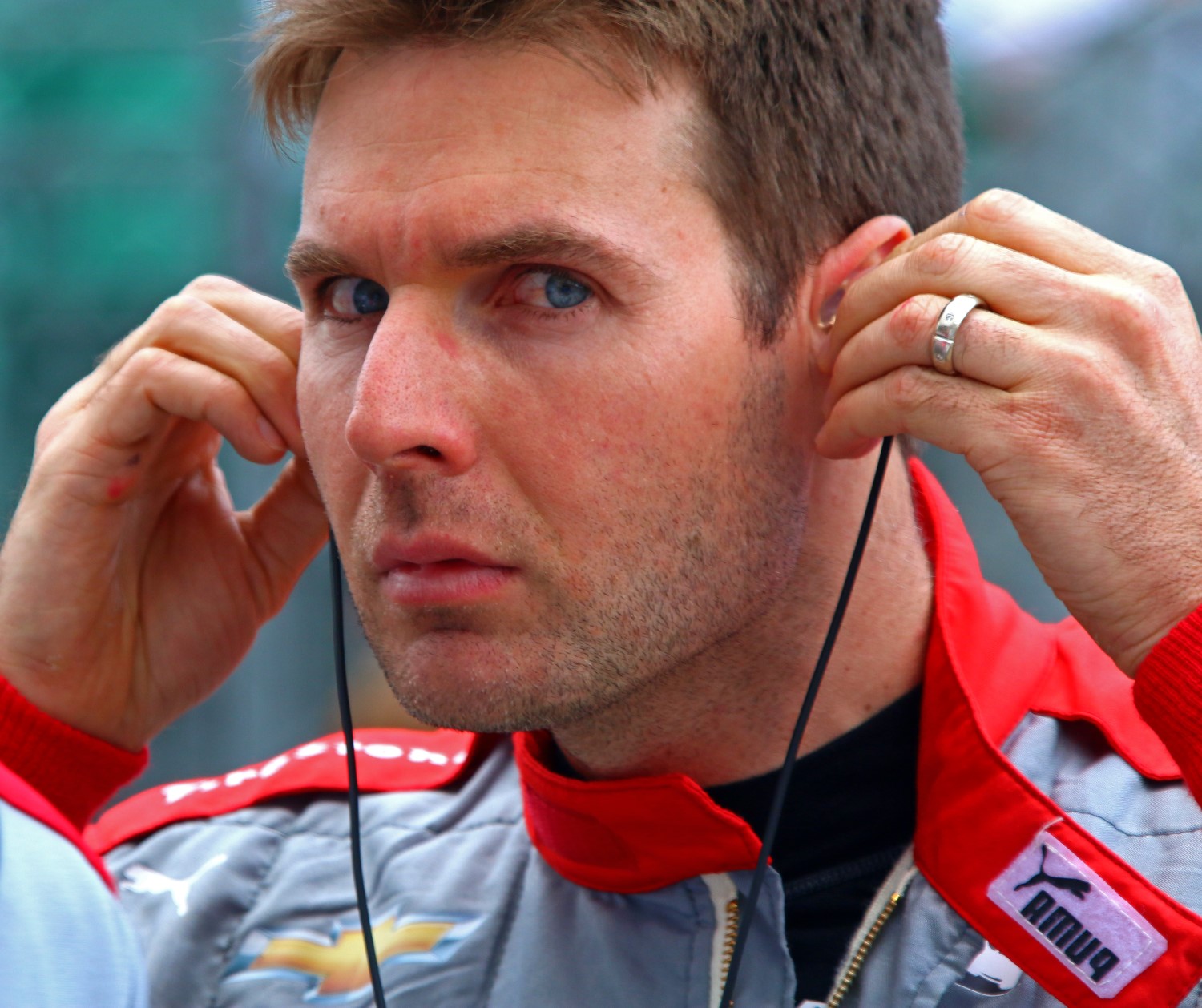 When Graham Rahal got together with Charlie Kimball in Turn 1 at Watkins Glen and crashed he said he did not like racing with Kimball because anything can happen. However, replays showed it really was a racing accident as Kimball gave him all the room he could, even running up on the exit curbing to the left. When Kimball's car wiggled coming off the curbs the two cars touched and Rahal went spinning.

Power had strong words for Kimball over the collision.

"No one in the paddock likes racing him," Power said. "They all talk about it — he's the most dangerous guy on the track.

"I haven't seen the replay, but he's just a pain in the ass."

"Everyone else that I made a run on coming up the hill stayed on the right to block," Kimball said retorted. "I got next to him and he just kept following Carlos Munoz ahead like he had no idea there was someone behind him.

"He can be disappointed, but if he knew I was there, he drove me into the grass. We still have mirrors. I'm sorry we ran into him, but I'm sorry he squeezed me over."

Looking at the replays of that incident, both drivers were at fault. Kimball for putting his nose inside while Power was moving up on the normal racing line exiting the corner in a place where Power was not expecting anyone to put their nose, and Power for not making better use of his mirrors.