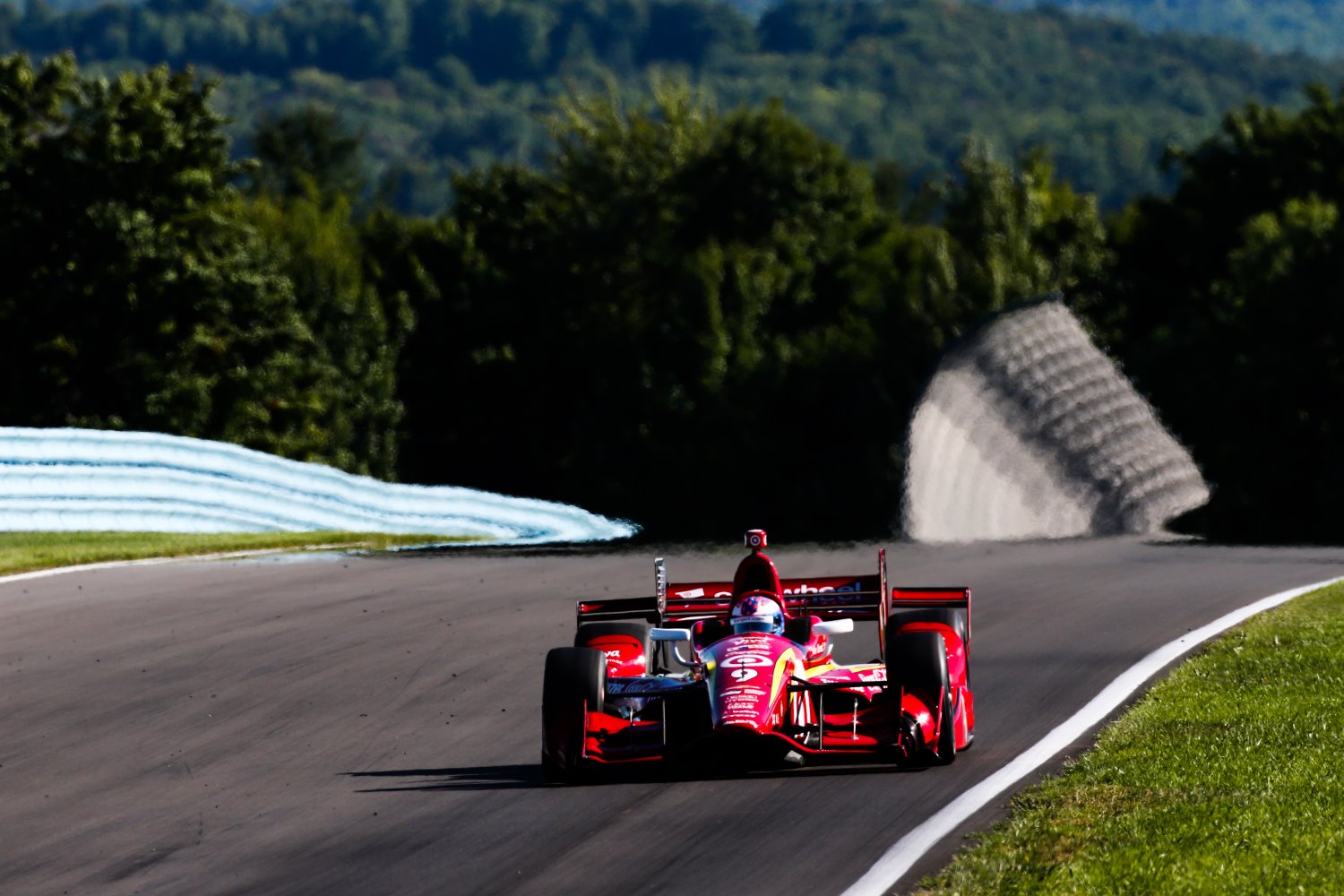 Ganassi Chevy driver Scott Dixon remained the fastest driver at Watkins Glen by leading the final practice ahead of IndyCar qualifying this afternoon.

Dixon's lap of 146.520mph was just 0.05 sec faster than Will Power's Chevy and Sebastien Bourdais' Chevy in a session that saw the top-17 drivers covered by 1-second on the super smooth, super fast 3.37-mile historic upstate NY track.

Josef Newgarden crashed in the esses early and missed most of the session. Other incidences included quick spins by Takuma Sato and Mikhail Aleshin.

The Andretti team continued to struggle, but rookie Alexander Rossi did run a respectable 12th.

Qualifying is up next.