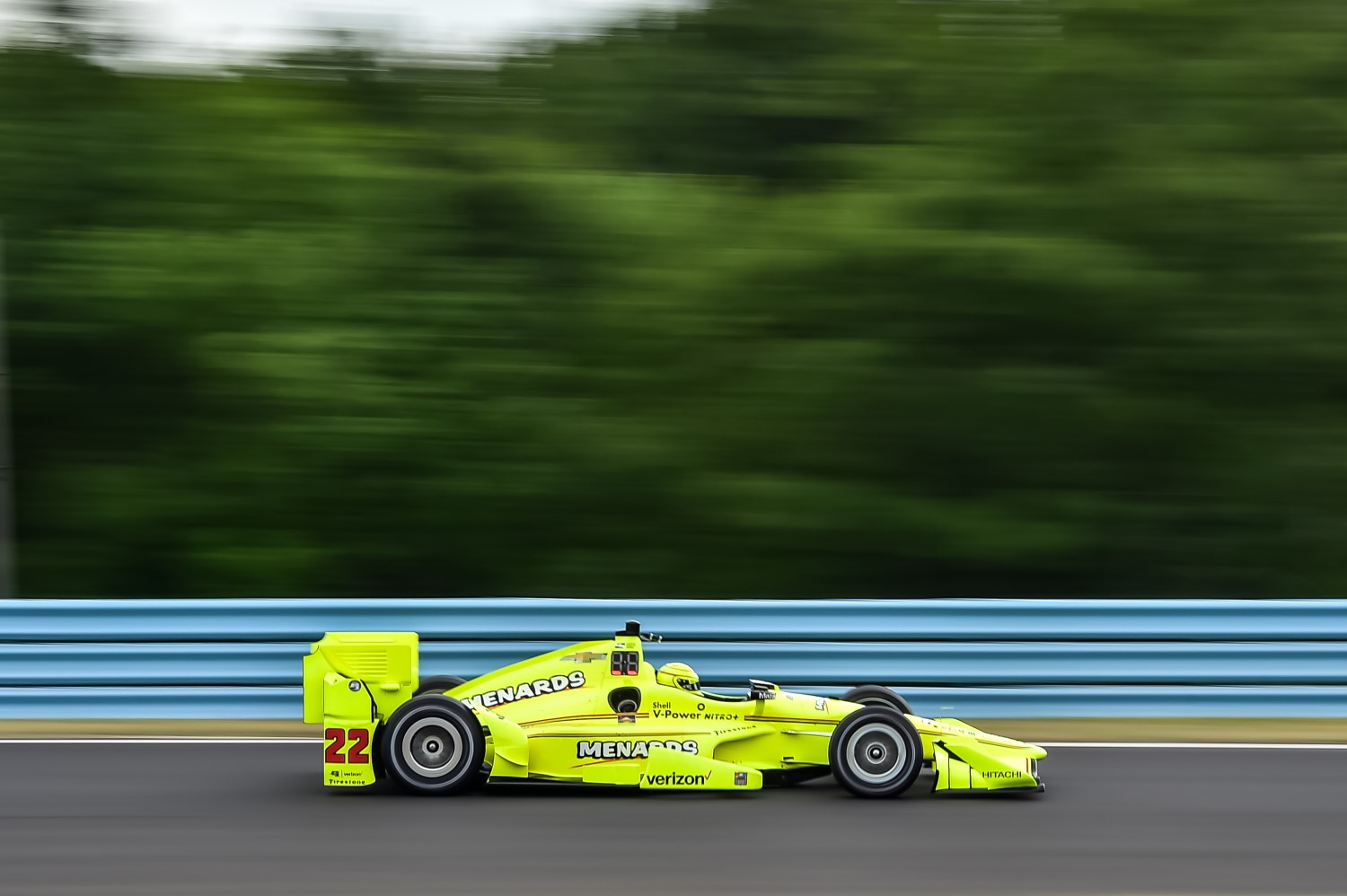 Good morning from Watkins Glen. International. It's a lovely morning here in the Finger Lakes region with temperatures in the high 60s. And while there are some clouds nestled amidst the lovely countryside and rolling hills, there is no rain predicted for the day.

The Verizon IndyCar Series last competed at the 3.4-mile road course in 2010. Will Power, the 2014 IndyCar Champion, won the race from the pole that year with Ryan Briscoe and Dario Franchitti rounding out the podium.

The drivers that tested here in August have said that this will be a physically demanding track. Simon Pagenaud, driving for the first time on this track, had this to say about the challenge of driving at the Glen. "When you have max downforce on a track like here, it's going to be hard for sure. I don't dislike it. I don't mind any other way.

"I spend a lot of time in the gym, I feel I'm the fittest I've ever been. So yes, I feel like it's an advantage right now because I can go flat-out like this. Now if we had power steering, I wouldn't have to spend as much time in the gym. That's what I'm thinking about."

Pagenaud leads Power by 28 points in the series championship. The Frenchman has led the championship since the second race of the season at Phoenix. While there are nine drivers still mathematically eligible for the championship (Pagenaud, Power, Tony Kanaan, Helio Castroneves, Josef Newgarden, Scott Dixon, Graham Rahal, James Hinchcliffe and Carlos Munoz), realistically the battle is between Pagenaud and Power. Interestingly, the driver who has led the championship with two races to go has failed to win the championship in six of the last nine seasons. Scott Dixon in 2008, Dario Franchitti in 2011 and Will Power in 2014 are the exceptions. Pagenaud will have his work cut out for him to hold off a very hot Power.

IndyCar takes to the track for the first practice at 11 am this morning!