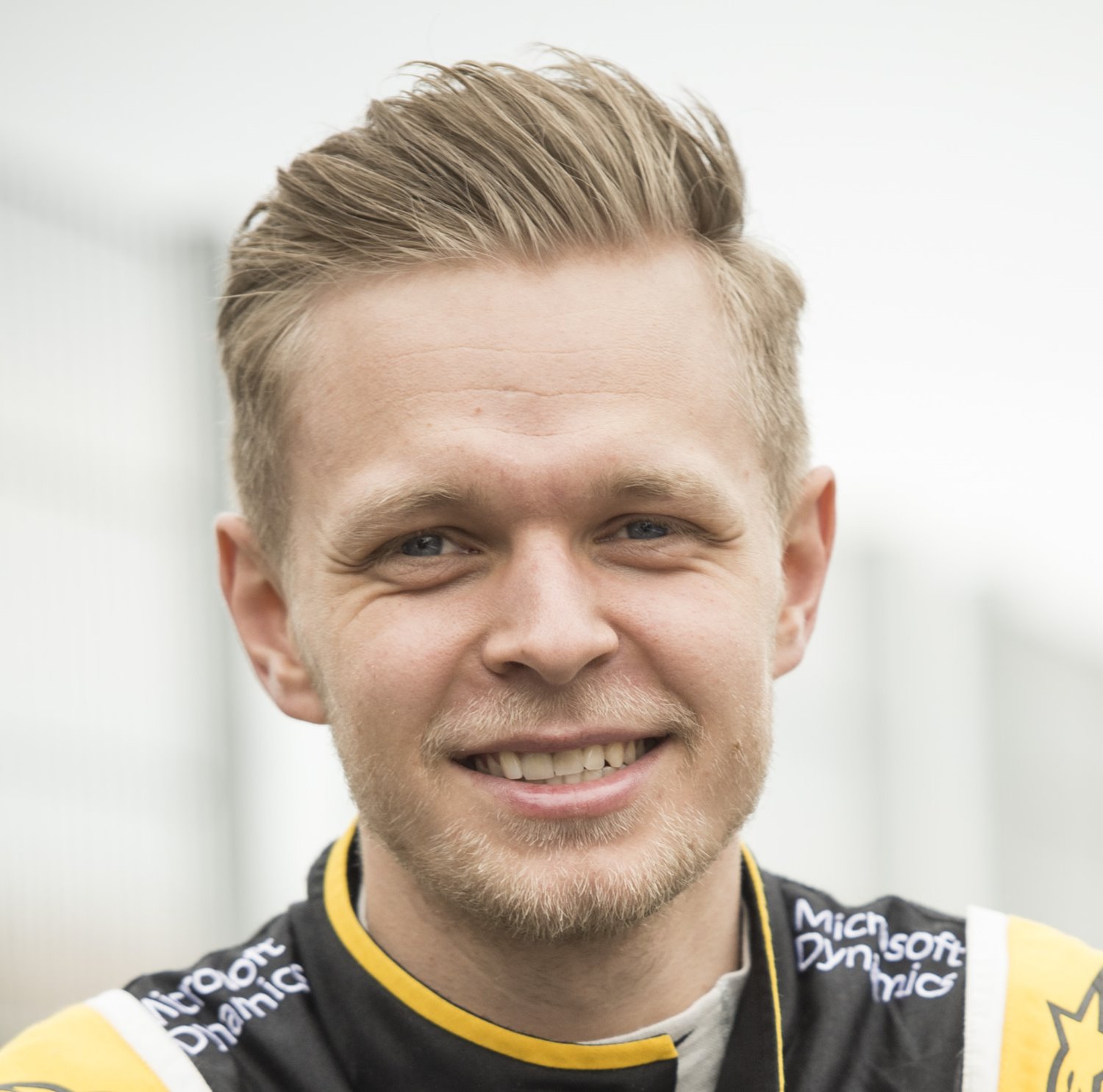 Kevin Magnussen has been passed fit to participate in this weekend's Italian Grand Prix, his Renault team has confirmed.

The Dane crashed heavily at Raidillon during the opening laps of the Belgian Grand Prix last weekend, yet despite initial fears about the high-speed impact which registered at 42G, Magnussen sustained only a minor cut to his ankle in the impact.

Following further tests, this morning his Renault team announced on Twitter that Magnussen was "all clear to race".