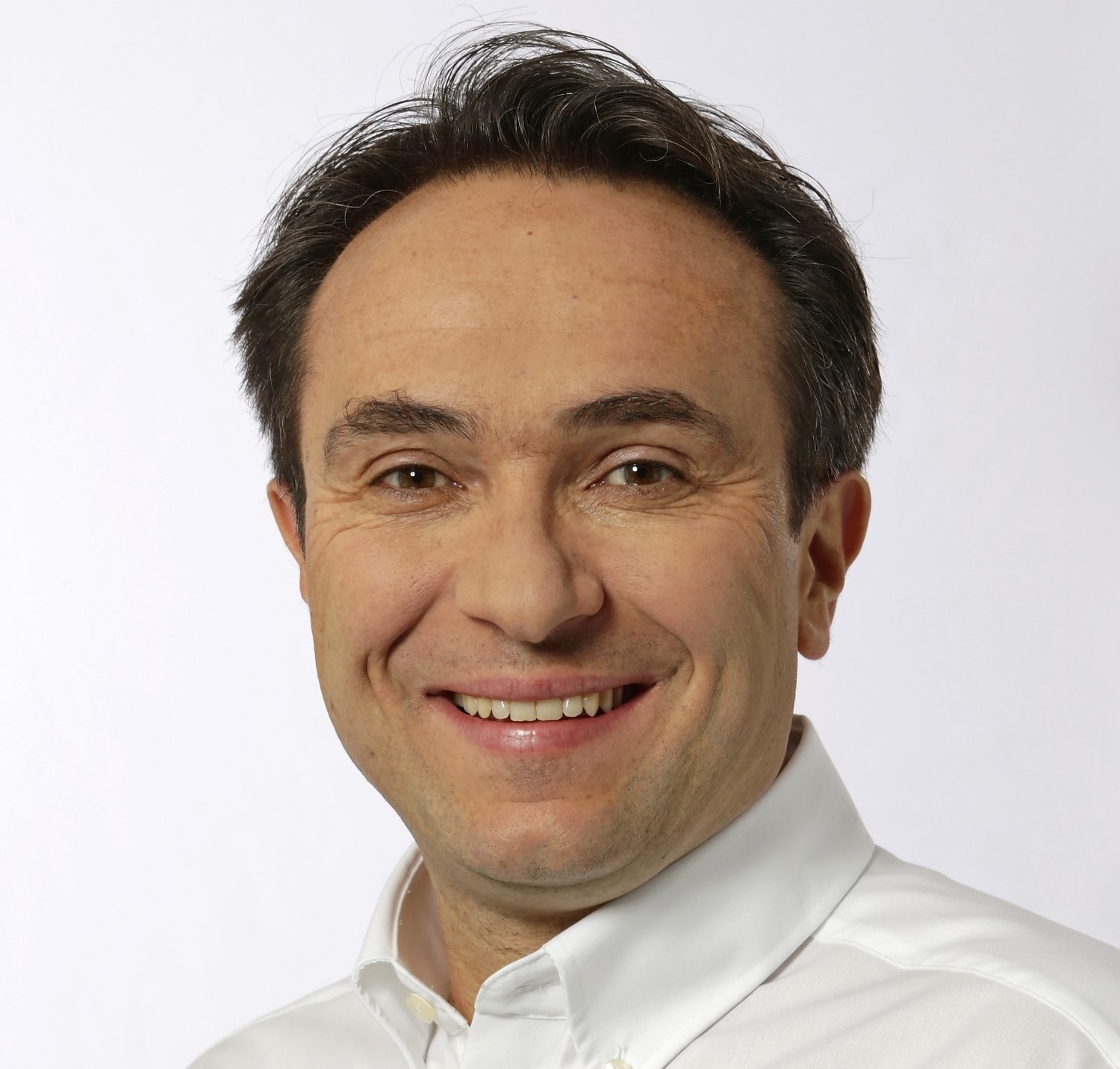 Volkswagen Motorsport has reshuffled its management team following the departure of Motorsport Dir Jost Capito. The motorsports department of the German car brand on Monday announced the appointment of Sven Smeets to succeed Capito in the role of motorsport director, effective Thursday.

The 44-year-old joined Volkswagen Motorsport in '12 as team manager in the World Rally Championship before taking over as sporting director earlier this year.

As motorsport director, the Belgium native will be responsible for all of Volkswagen’s motorsport activities, led by its WRC involvement. Capito, who led Volkswagen Motorsport since '12, announced in January that he would join British F1 team McLaren-Honda once a successor has been found. Capito already joined McLaren at Sunday's Belgium F1 Grand Prix.

He replaces Jonathan Neale as the team's CEO. Under Capito's leadership, Volkswagen has won three consecutive WRC titles since returning to the series in '13. Capito told SBD Global in an earlier interview that his move to McLaren had nothing to do with the diesel emissions scandal that rocked Volkswagen and resulted in a $14.7B settlement in the U.S.

"[The move] has nothing to do with the situation that Volkswagen is in because it developed well before the scandal," he said. Other moves within Volkswagen Motorsport include the appointment of Lukasz Urban as commercial managing director. He replaces Kirsten Zimmermann, who moves into a new management role at Volkswagen AG. Francois-Xavier Demaison and Donatus Wichelhaus will take on the roles of technical director and director of engine development, respectively. Both will move up into the management board of Volkswagen Motorsport. HJ Mai/SportsBusinessDaily.com