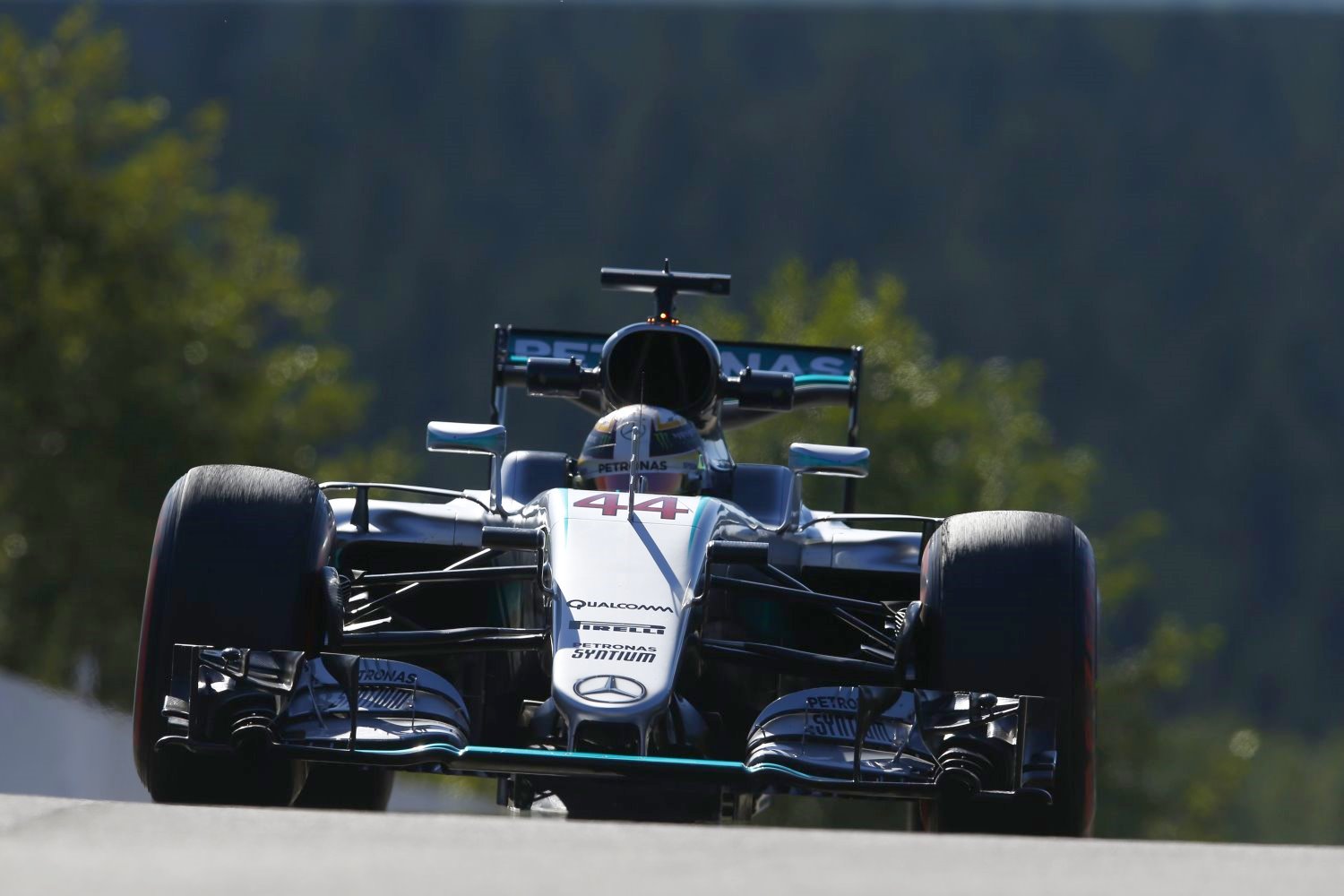 Buyers of Mercedes-Benz and Infiniti vehicles appear to be the most receptive to a driverless car with semi or fully autonomous systems, a new survey has found out. But Porsche or BMW owners aren't into such things.

MaritzCX, a software and research company has ordered the research and has found about one third of drivers – 27 percent, are "very interested" in self-driving cars. At the other end of the spectrum sit the buyers of Jeep and Ram, which are the least willing to concede their car to an autonomous aide.

"The luxury-vehicle owners are more willing to accept this technology because they believe safety would be much better in these types of vehicles," comments Shawn St. Clair, the survey author and global syndication director at MaritzCX. "If you're interested in doing some off-roading in a Jeep or a Ram, you're not interested in an autonomous vehicle."

But there's a debate even among the luxury brand owners, with 57 and 56 percent of Porsche and BMW owners, respectively, not generally interested in autonomous systems. "There is a set of luxury owners who want a performance vehicle that goes from zero to 60 miles per hour in three seconds," St. Clair adds. "Those people are not in a big rush to give over control, if ever." The research also found 94 percent of drivers know driverless cars are just around the corner, but 48 percent aren't interested in buying such a vehicle.