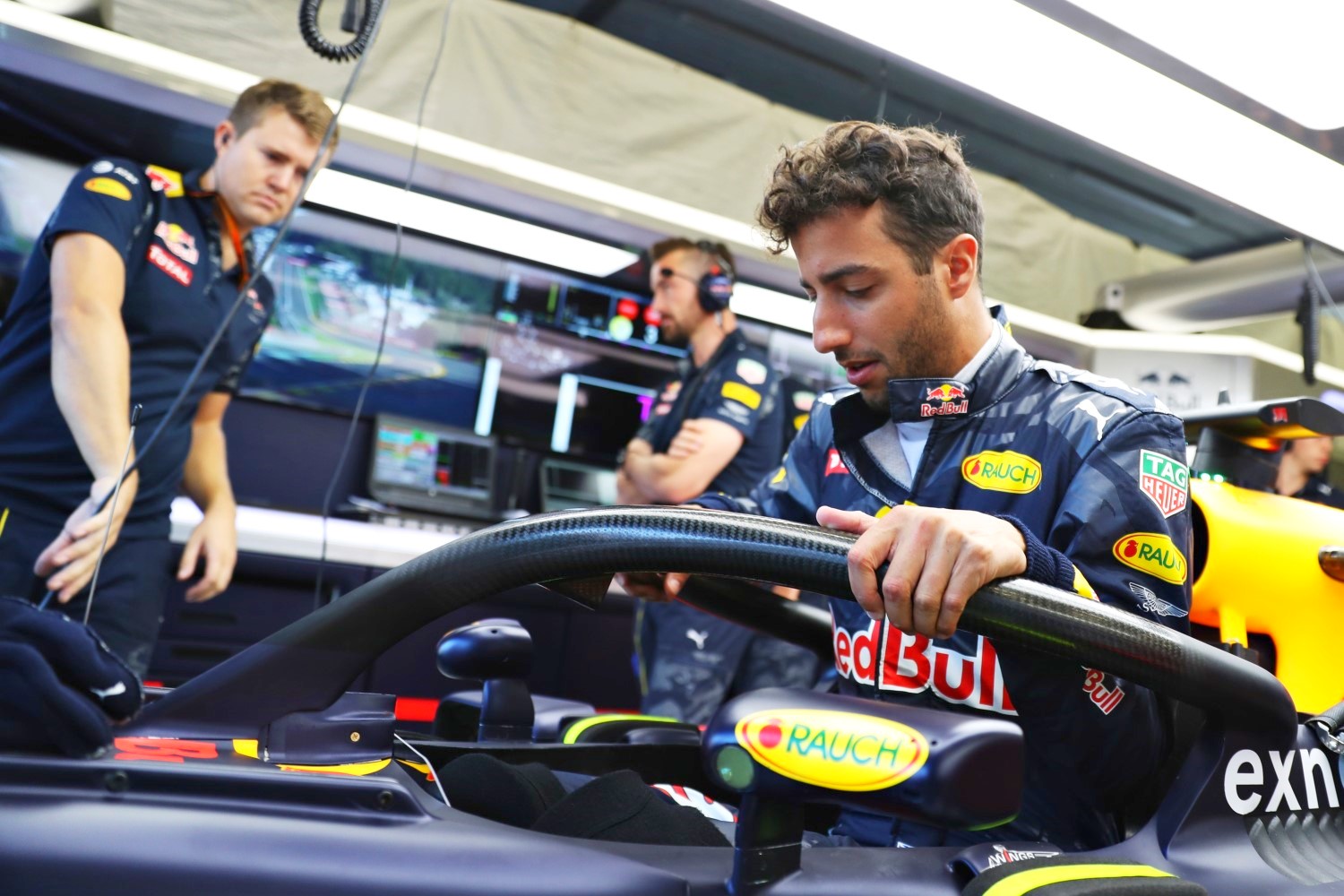 Nico Rosberg has described his test with the 'halo' cockpit protection device during Belgian Grand Prix practice as a "success".

Rosberg ran the halo for two brief runs at Spa-Francorchamps, and posted what would remain FP1's fastest time, before it was removed.

F1 teams opted to delay the introduction of extra protection until 2018, in order to carry out more tests, but the halo remains the preferred option.

Rosberg, one of four drivers to use the halo on track for the first time on Friday, threw his weight behind the design when asked for a reaction.

"The team have done a great job on the halo," said Rosberg.

"It doesn't disturb me when driving. I could go fast straight away and even set the best time of the session with it this morning, so I think that was a success."

"Car-wise we seem to be quick," he added.

"The grid is a bit all over the place this afternoon with people doing different things with the tyres. It'll be interesting to see how that plays out in the race.

"Long run pace will be important, as you can overtake here.

"I don't know how we're looking yet – we'll need to look into that. But there was a lot of tyre degradation, so managing that on Sunday will be important."

Red Bull's Daniel Ricciardo, Force India's Nico HÃ¼lkenberg and Toro Rosso's Carlos Sainz Jr. were the other drivers to run with the halo during Friday practice.