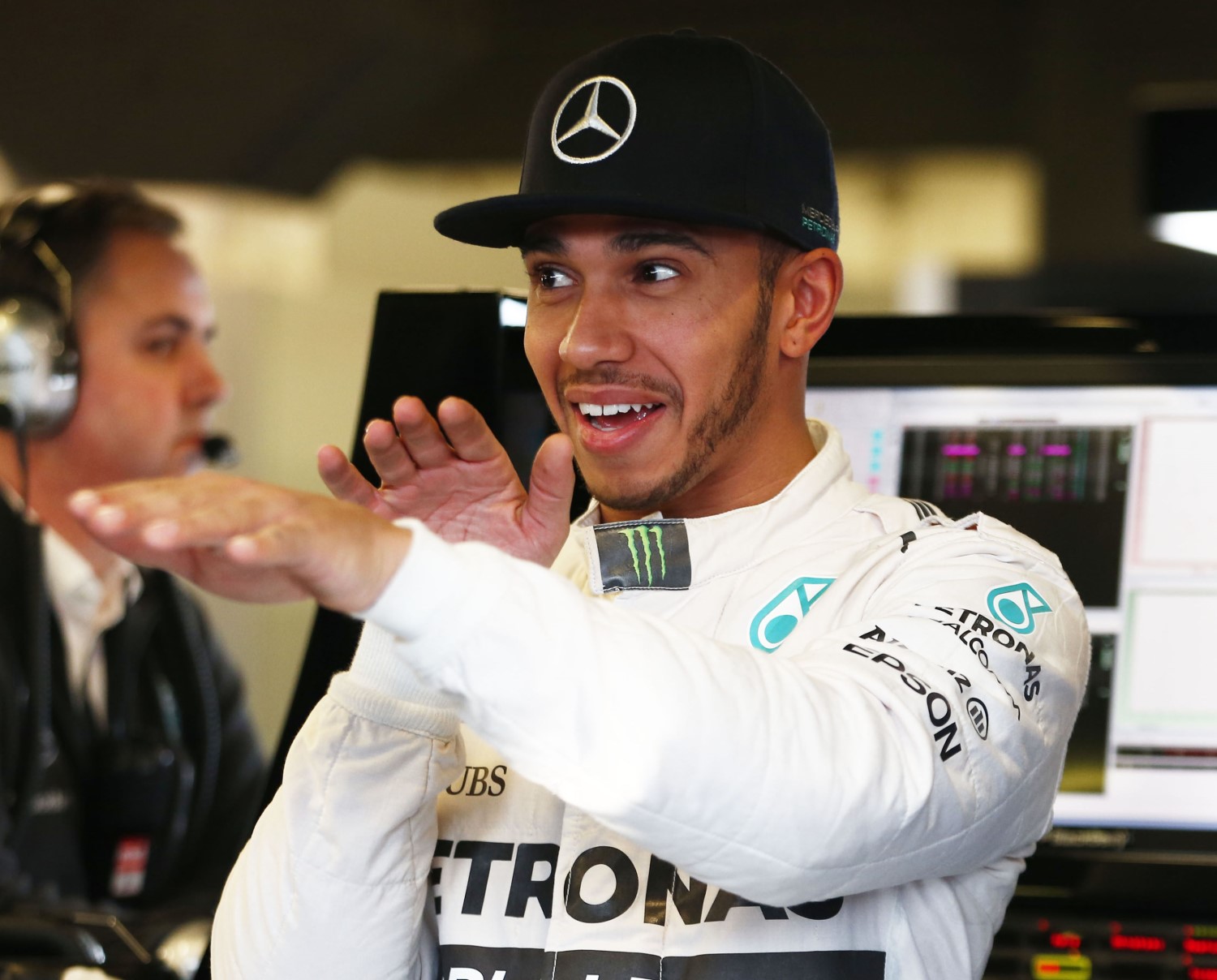 (GMM) Lewis Hamilton on Thursday insisted he is not angry with Mercedes as he faces a difficult weekend at Spa.

Although rested after the summer break and preparing for the weekend in Belgium with his dogs, the Briton faces losing his championship lead due to a spate of grid penalties.

After earlier technical trouble, Hamilton has run through his allocation of five power units for the season and is likely to have multiple new components fitted at Spa.

"As far as I'm aware we will be taking the engine penalty this weekend," he said on Thursday.

Mercedes confirmed that, adding that Hamilton will be "very close to the back" of the grid by Sunday afternoon.

But Hamilton refused to express any frustration.

"I don't see it as team incompetence," he said. "If I make a mistake or there's a technical problem, we win and lose together.

"In terms of winning, that's the goal, but it's going to be very hard," he added. "I'll do everything I can. It's about minimizing the damage."