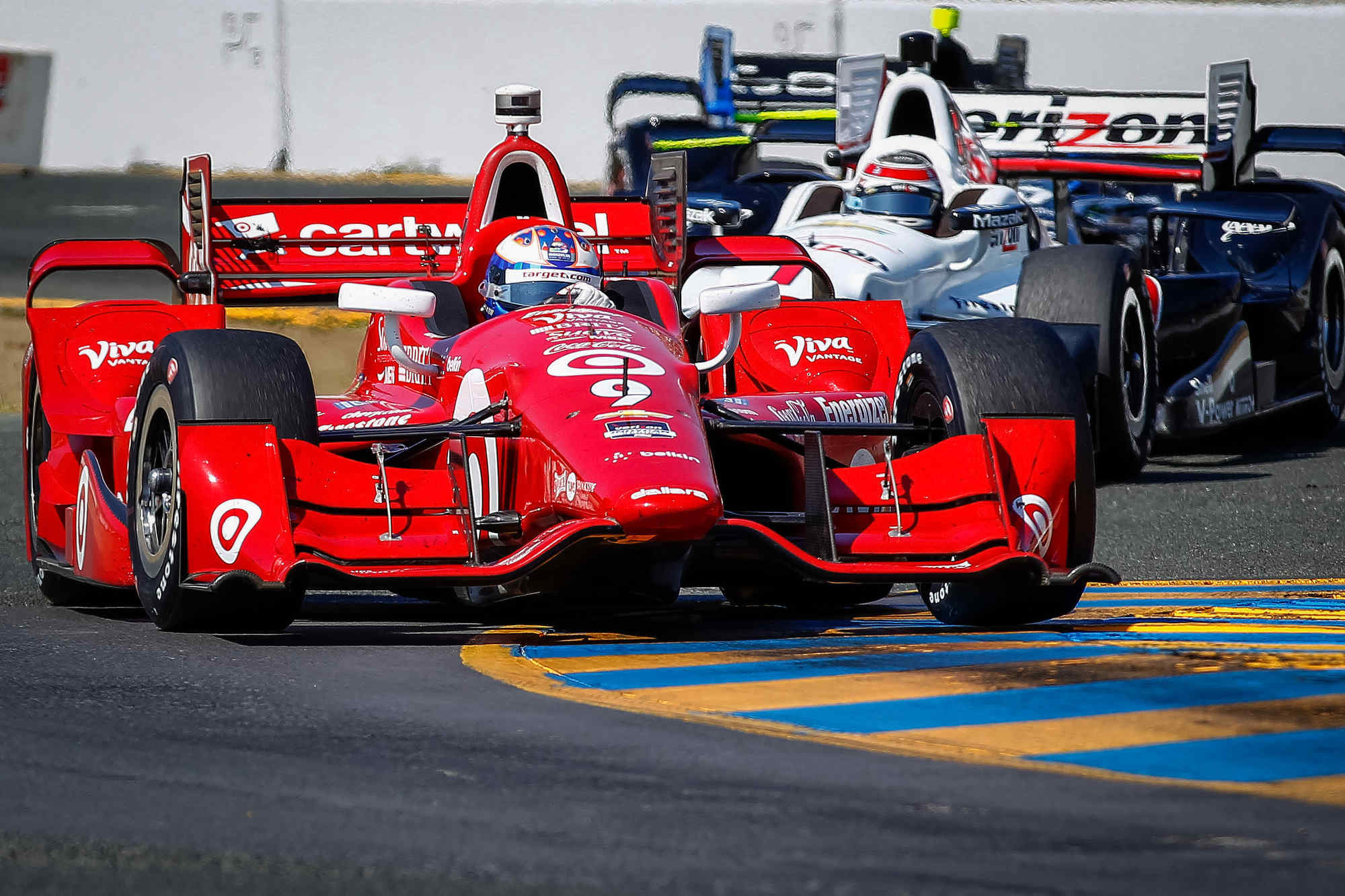 Sonoma Raceway is set to host an action-packed weekend of racing, Sept. 16-18, as two series join the Verizon IndyCar Series Championship weekend at the GoPro Grand Prix of Sonoma.

The Pirelli World Challenge returns to Sonoma for the sixth consecutive year, featuring doubleheader racing in the Grand Touring (GT)/GTA, GT Cup and Grand Touring Sport (GTS) classes. The series features top-notch sports car drivers and no scheduled pit stops or driver changes during its 50-minute sprint races. World Challenge is the only North American sports car series featuring a standing start and boasts all the top manufacturer brands from around the world.

The weekend will feature GT/GTA/GT Cup and GTS practice on Friday, qualifying and race 1 in each class on Saturday and a second race in both classes on Sunday. To provide audiences with a dynamic show throughout race weekend, Saturday's GTS class will begin with a rolling start, while the series' traditional standing start will be used for Sunday's main GTS event. The GT class will feature rolling starts throughout the weekend.

The weekend will also feature open-wheel racing in three classes of the Formula Car Challenge presented by Goodyear (FCC) series. The 14-race series features three classes of vehicles on track at the same time, each competing for points and championships only within their respective classes. This will mark the sixth time the FCC will be paired with the Verizon IndyCar Series in the Sonoma Valley. Past events have had over 30 cars on the grid, making this one of the largest open-wheel races in the country.

The FCC is the premier open-wheel motorsports series on the west coast. It was founded in 2005 to develop future motorsports teams, drivers, engineers and crew members. The series offers a platform in which costs can be carefully controlled, creating a level playing field for drivers. Formula Car Challenge alumni boast impressive accomplishes, including going on to win Indy Lights championships, racing in the Verizon IndyCar Series and winning the 12 Hours of Sebring.

The headliner of the weekend is the Verizon IndyCar Series, which will crown its champion following the 85-lap GoPro Grand Prix of Sonoma on Sunday. This marks the second consecutive year the open-wheel series concludes its season on the 12-turn Sonoma Valley road course. The series championship has come down to the final race since 2006, including last year when Target Chip Ganassi's Scott Dixon claimed his second consecutive Sonoma victory and second Verizon IndyCar Series championship title in dramatic fashion. Dixon ultimately won the title as the result of a tiebreaker based on season victories after Juan Pablo Montoya finished sixth in the double-points finale.

Tickets are now available for the GoPro Grand Prix of Sonoma, including preferred parking, garage access, pit and pre-race passes. Kids 12-and-under are admitted FREE all weekend and general parking is FREE. For more information, visit SonomaRaceway.com/indycar or call 800-870-RACE (7223).