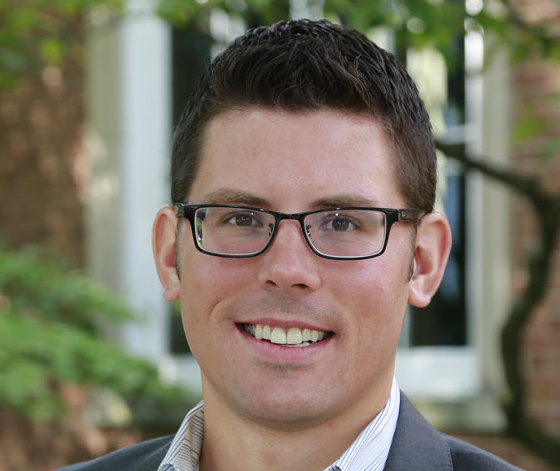 "Matt has both the experience and proven leadership skills necessary to ensure the Indianapolis Motor Speedway continues to grow and excel," Hulman Motorsports Chief Marketing Officer CJ O’Donnell said. "As we work to grow our talent base and deliver world-class entertainment opportunities to our fans, Matt will be a key addition to our team."

At the Speedway, Mindrum will be responsible for advancing the IMS brand and promoting all IMS events, including the Indianapolis 500 presented by PennGrade Motor Oil, Crown Royal 400 at the Brickyard and Red Bull Air Race. He and his team will be charged with increasing year-round fan engagement at the world’s greatest racetrack. Immediate priorities will be the marketing campaign for the 101st Running of the Indy 500 and partnering with the broader Hulman Motorsports team to further the success of the Verizon IndyCar Series.

"I’m humbled by the opportunity to join such a talented team and to contribute to the continued growth and success of the Indianapolis Motor Speedway," Mindrum said. "I can’t imagine a better place from which to advance our sport and our city."

Mindrum takes on this new role following a key staffing transition at the Speedway. Jarrod Krisiloff, who previously spearheaded IMS marketing, digital and creative efforts, is now the Executive Director of Events, leading efforts to deliver top-notch and innovative experiences for spectators. The Vice President of Marketing and Communications reports to the CMO of Hulman Motorsports.

Prior to joining Butler in 2013, Mindrum worked at Eli Lilly & Company, where he began his career as a sales representative, managed consumer marketing for a multi-billion-dollar franchise, and directed marketing efforts for Lilly’s first product launch in the U.S. Alzheimer’s market.