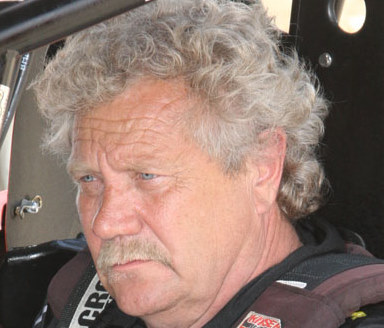 One of the best sprint car racers in the history of motorsports has called it a career.

Steve Kinser, the 20-time World of Outlaws Craftsman Sprint Car Series champion and 12-time Knoxville Nationals winner, announced to the crowd gathered Monday night at Lebanon Valley for the Arctic Cat All Star Circuit of Champions event that the evening’s race was “likely" his final race.

Kinser’s last full season with the World of Outlaws came in 2014. In 2015 Kinser ran a limited schedule of events around the country, winning a pair of races. He has raced sparingly this year prior to his announcement on Monday evening at Lebanon Valley.

In a career spanning more than 30 years, Kinser amassed 577 World of Outlaws feature victories in addition to his 20 series championships. He also expanded his racing efforts into other forms of motorsports, winning an International Race of Champions event at Talladega (Ala.) Superspeedway in 1994. He also made five NASCAR Sprint Cup Series starts and competed in the Indianapolis 500 in 1997, finishing 14th.

When announcer John Stanley introduced the 62-year-old Kinser to the crowd during a brief ceremony to mark his last appearance at Lebanon Valley, Kinser surprised many when he corrected Stanley, saying it was not only his last race at the Valley, but his last race.

Then he finished sixth in what may have been his final race.