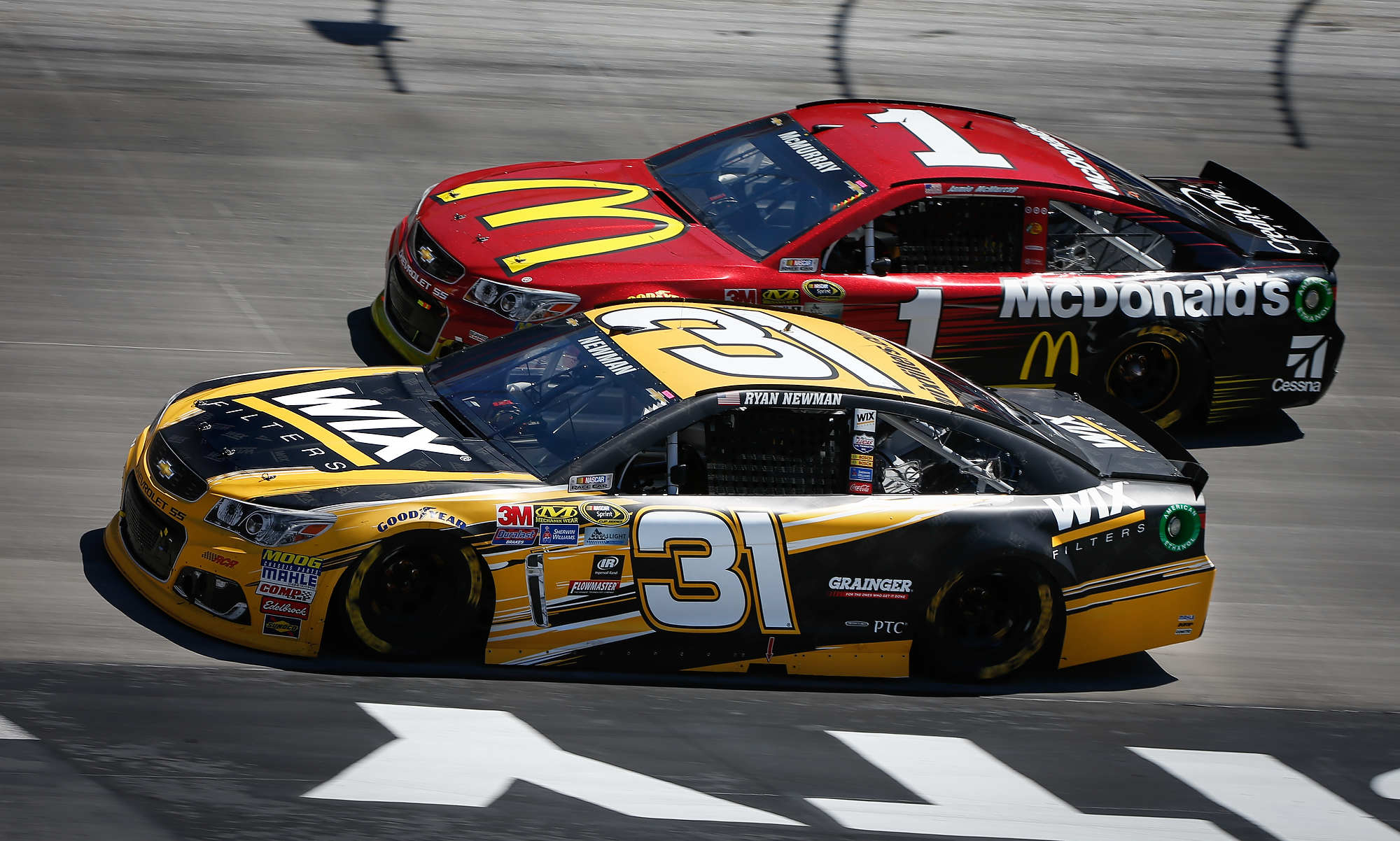 Steve O'Donnell, NASCAR executive vice president and chief racing development officer, said Monday on SiriusXM NASCAR Radio that what Bristol did is "certainly not the last you've seen of that.''

Bristol treated its lower groove with a substance similar to what is used on the starting area in drag racing to help tires gain grip. NASCAR said resin was then put on the track after Wednesday's Camping World Truck Series race and Friday's Xfinity Series race. Previously, running the lower groove at Bristol proved slower than the top groove. With the additional grip, more cars could run at the bottom and be competitive.

The result was two-wide racing. The 20 lead changes in the Sprint Cup race ranked second among most lead changes at Bristol in the last eight races there. NASCAR stated that total green-flag passes in the Cup race totaled 2,454, ranking fourth at the track since the statistic was first kept in 2005.

"We'll go out and do the due diligence and test it and work with Goodyear certainly,'' O'Donnell said. "Certainly, we'll look at this year, but more importantly for 2017." NBC Sports