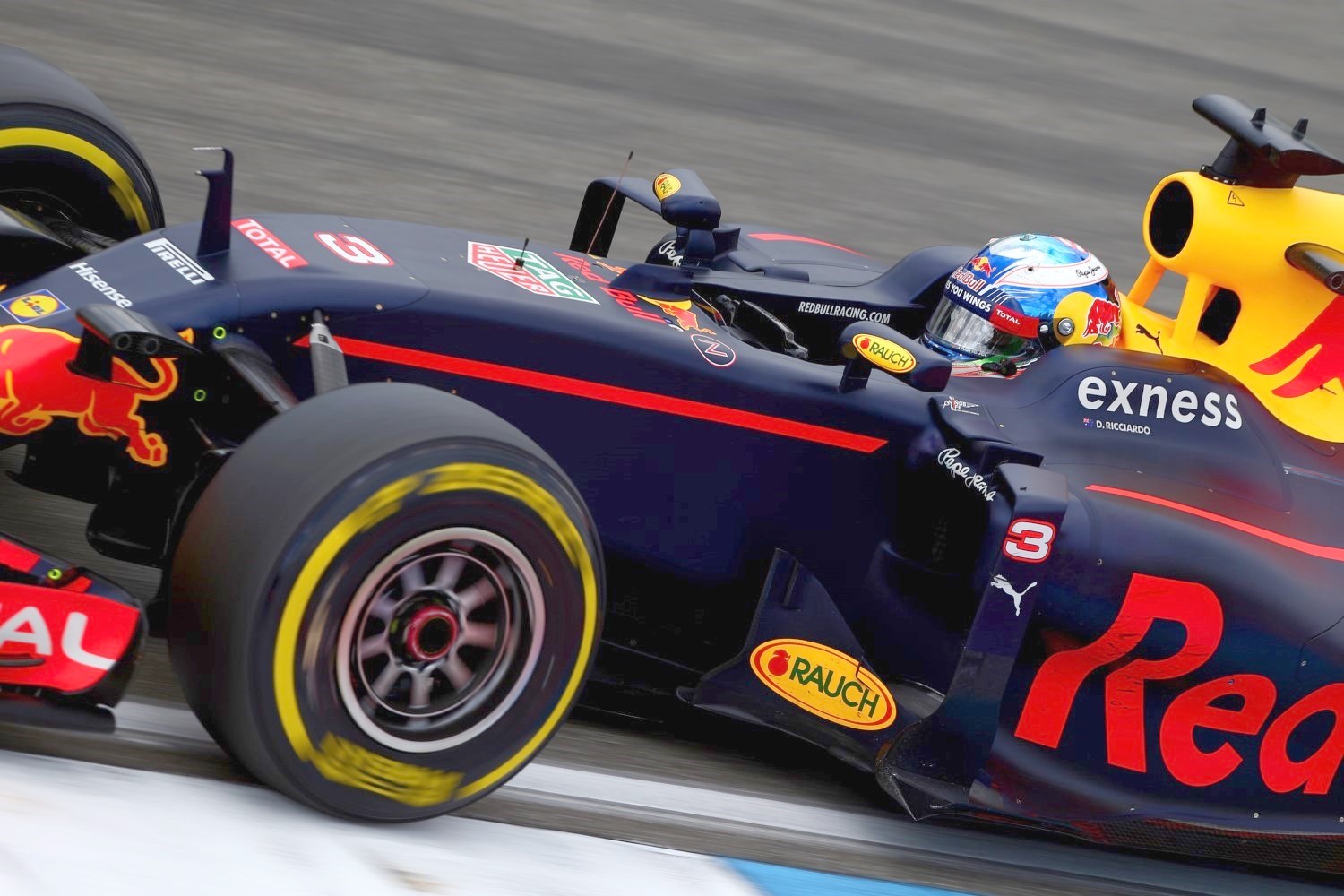 Red Bull still has a number of developments to bring to its 2016 car as it aims to close the gap to Mercedes at the remaining nine races of the year.

With major regulation changes looming ahead of the 2017 season, all teams have shifted their main development focus to next year's cars. Nevertheless, a number of Red Bull updates are due to come to fruition in the second half of the year and team boss Christian Horner is hopeful they will help his team reduce the gap to championship leaders Mercedes.

"We still have a few bits that we can tidy up on the car this year that are in the pipeline and they were kicked off some time ago," he said. "There is still progress that is going on with the engine, with drivability, and there are some positive things in the pipeline that hopefully can help us try to reduce that gap yet further."

Red Bull emerged as Mercedes' closest competitor in the four rounds ahead of the summer break and moved ahead of Ferrari in the constructors' championship at most recent race in Germany. Despite his team's still-delicate lead in the standings over Ferrari, Horner says Red Bull is only focused on the gap to Mercedes.

"I think we've put a positive run of results together. I think we've come from more than 30 points behind Ferrari to go into the summer break 14 points up. We've had great performance from a variance of circuits, from Austria to Silverstone to Budapest and in Hockenheim — four very different venues, with very different surfaces — and I think that bodes well for the second part of the season.

"To have outscored [Ferrari] and go into the break second in the constructors'… you've always got to look ahead rather than behind, and, on average, to have been within 0.3secs of Mercedes in Germany — on long runs and short runs — what we're looking at is how do we further reduce that gap. Then the points will tend to take care of themselves." ESPN.co.uk