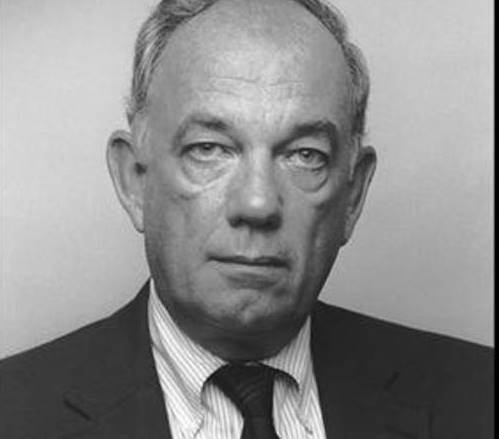 The following is a statement from Indianapolis Motor Speedway President Doug Boles on the passing of John Cooper, IMS president from 1979-82.

"The Indianapolis Motor Speedway has been blessed with strong leadership since Carl Fisher founded the track in 1909. John Cooper was one of those iconic leaders. As the IMS president in the early '80s, John helped lead a new thought process in track promotions, while balancing the importance of history to IMS and the Indianapolis 500. His many experiences in racing and business made him one of the most knowledgeable and thoughtful resources in our sport, and I enjoyed and appreciated the time he would take to offer advice and counsel related to the operations of a race track. John always maintained his love of racing, especially the Indianapolis 500, and is respected throughout the industry. Here at IMS, his influence is still felt today and our thoughts and prayers are with his family."

08/18/16 Former Daytona Int'l Speedway and Indianapolis Motor Speedway President John Cooper has died. Cooper, the first exec to hold both those titles, is "credited with brokering the deal between NASCAR and IMS to get Indianapolis" a Cup Series race in '94. He also served as ISC VP/Corporate Development and as an ISC BOD member. NASCAR Chair & CEO Brian France in a statement said, "John served in many motorsports roles throughout his life, including president of two of the most iconic race tracks in the world. … We are all saddened by his passing." NEWS-JOURNALONLINE.com