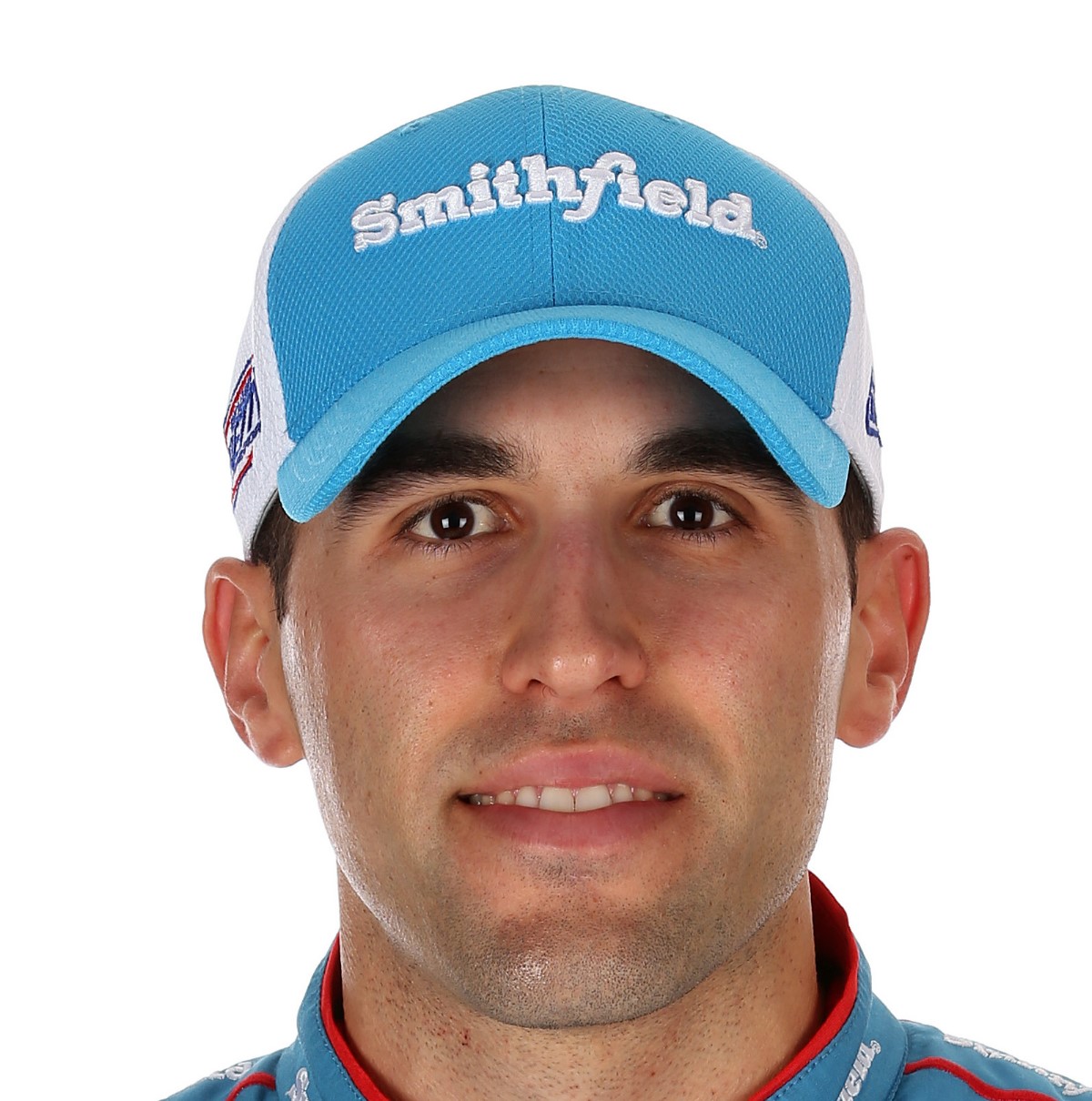 Aric Almirola will run with Waffle House Powered by Smithfield on the hood of the #43 Ford at Bristol.

The last time Almirola had the black and yellow of Waffle House as his primary sponsor, he competed for a win at Richmond in the final race of the 2015 regular season. A

win would've put Almirola into The Chase for the Sprint Cup Championship, but he was able to drive it home for a solid fourth-place finish, which was his best of the season.

The team is hoping the paint scheme will once again bring them good luck and a great finish. This will be the third race in which Smithfield, Waffle House and Richard Petty Motorsports have teamed up on track. Through the three-year partnership, the companies created Waffle House Race for Rewards, an app that allows patrons to earn points by eating at Waffle House and redeem those points for Waffle House merchandise and Smithfield racing gear.