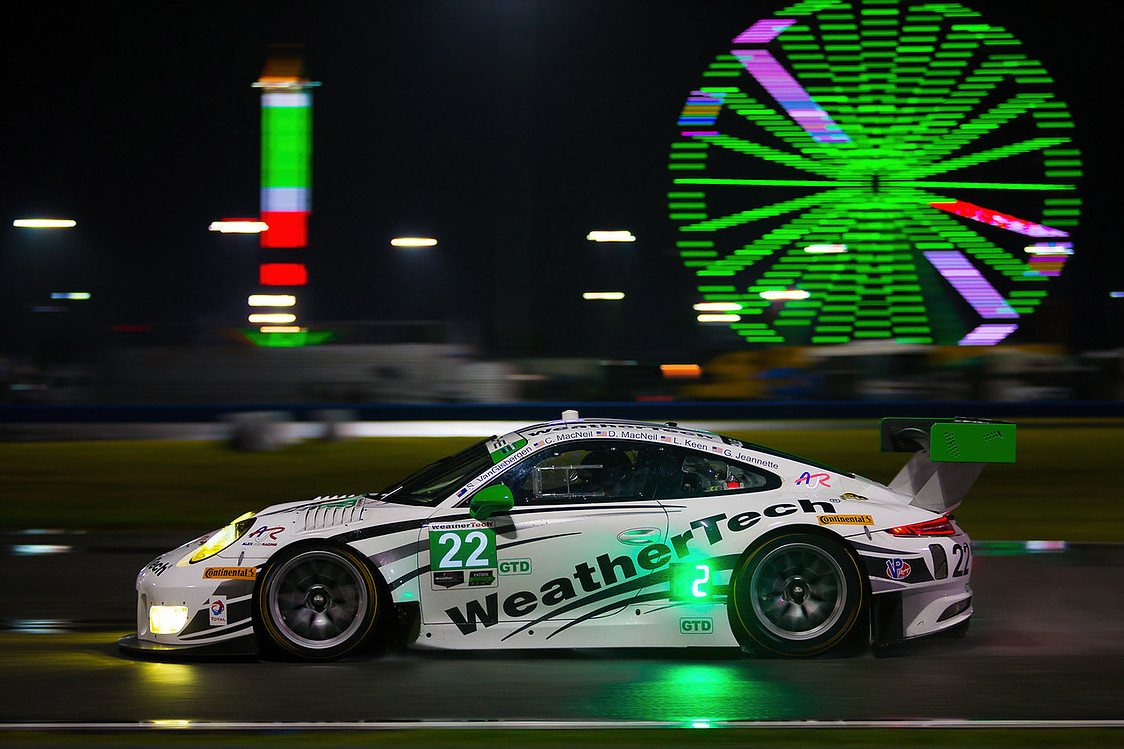 WeatherTech Racing will not participate in the remainder of the IMSA WeatherTech SportsCar Championship season.

"We have decided to withdrawal the No. 22 WeatherTech Racing Porsche for the remainder of the IMSA season," Alex Job, team owner, said. "The decision to stop racing was rooted purely on performance and the future prospects for the Porsche at the remaining tracks on the 2016 schedule. The conclusion was based upon the performance in direct comparison to the competition over the past eight GTD races and the possible variations of how the BOP (balance of performance) could playout over the next three races with our engineering team and IMSA."

"This is a competition decision as it relates to the No. 22 WeatherTech Racing Porsche team in IMSA," MacNeil said. "We make marketing decisions based upon what is best for our business. We are still the presenting sponsor of the IMSA WeatherTech SportsCar Championship and we are committed to growing the sport now and into the future."