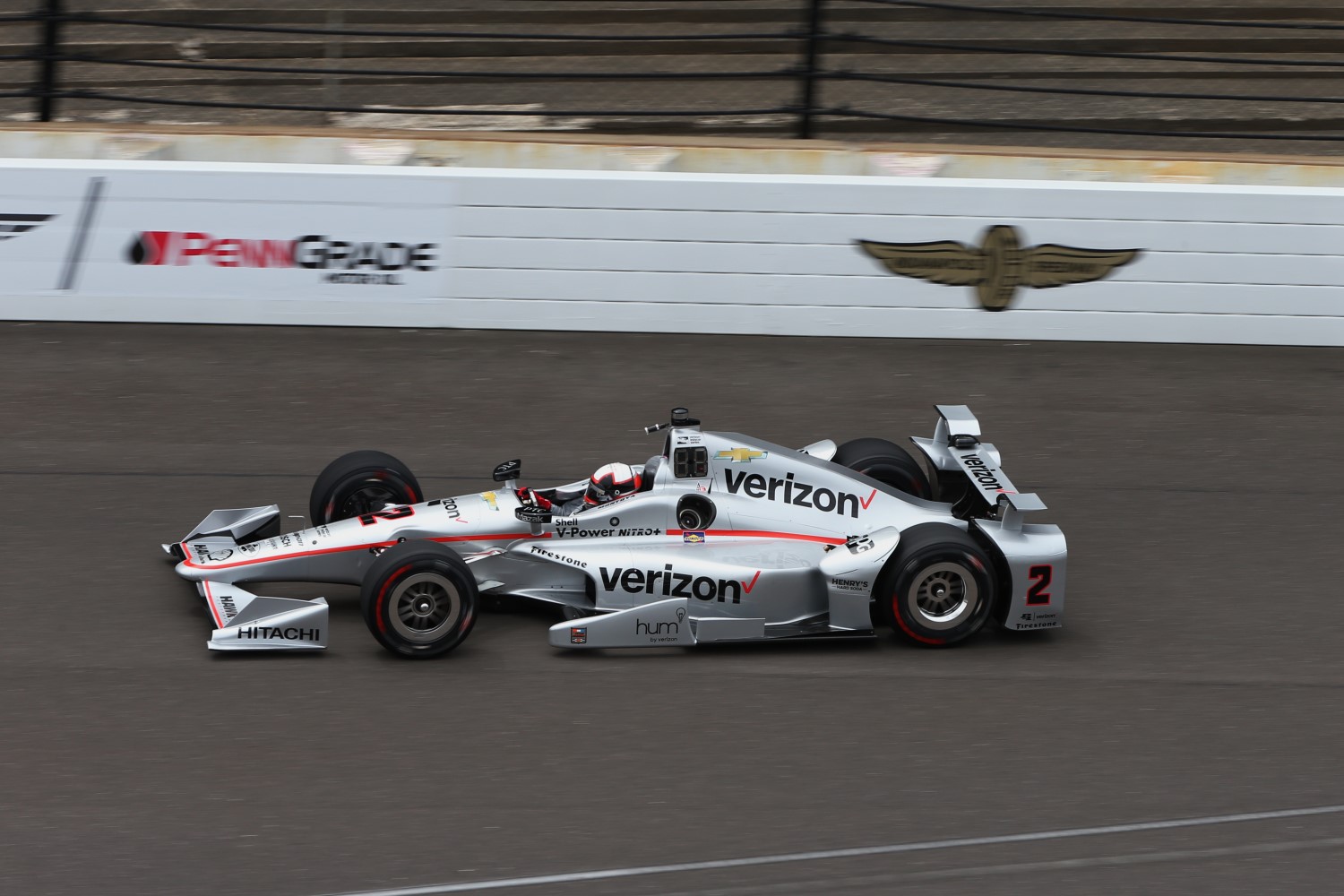 In two Verizon IndyCar Series races at the 2.5-mile triangular track in Long Pond, Montoya has one win and a third-place finish.

Even when he competed there in the NASCAR Sprint Cup Series, he won a pole and had one top-five and four top-10 finishes.

“At ovals, I always exceed expectations," Montoya said. “I like them. I think I’m very technical with the car. I really know what I want out of the car. If you have good people working with you and you can find that, it makes a big difference."

Montoya will look for more Pocono success this weekend in the fourth annual ABC Supply 500.

He sure could use it.

It has been a rough season for the 40-year-old driver from Columbia.

Things, actually, started well. He won the season opener at St. Petersburg, and top-10 finishes in the next four races had him third in the point standings.

Then came a last-place finish in the Indianapolis 500. Since then, Montoya has tumbled down the standings. Three straight finishes outside the top 10 — and four in five races — have him in 12th place with 299 points.

“It’s been tough because we’ve had cars fast enough to be there," Montoya said. “My race pace is really good; it’s always better than my qualifying pace. I feel we don’t do a good enough job in qualifying and getting what I need out of the car. There’s always too much understeer, so it’s always a struggle."

Indeed, his average starting position this season is 9.7 and he has not qualified higher than eighth in the last six races. His last pole came 36 races ago — at Pocono in 2014.

Some of Montoya’s poor finishes simply have been bad luck.

At Iowa, he started 11th and charged his way into the top five, only to have mechanical failure end his day. In Toronto, he missed a pit call on a caution that caused him to restart in the back. Then, as he was making his way back through the field, Montoya was running on the outside of another car when his No. 2 Chevrolet came upon the No. 41 car of Jack Hawksworth up against the wall and had nowhere to go.

“Every weekend when you’re competitive and things just go wrong, there’s nothing you can do," Montoya said.

That’s why a trip to Pocono this weekend could be the elixir Montoya needs.

“It’s always fun. They call it the ‘Tricky Triangle’ and it’s true," Montoya said. “You’ve got turn 1, which is a banked corner that creates a lot of understeer and the car washes up (the track). Then turn 3, by being a flat corner, the car gets really nimble. So finding that right balance for both corners is really tough."