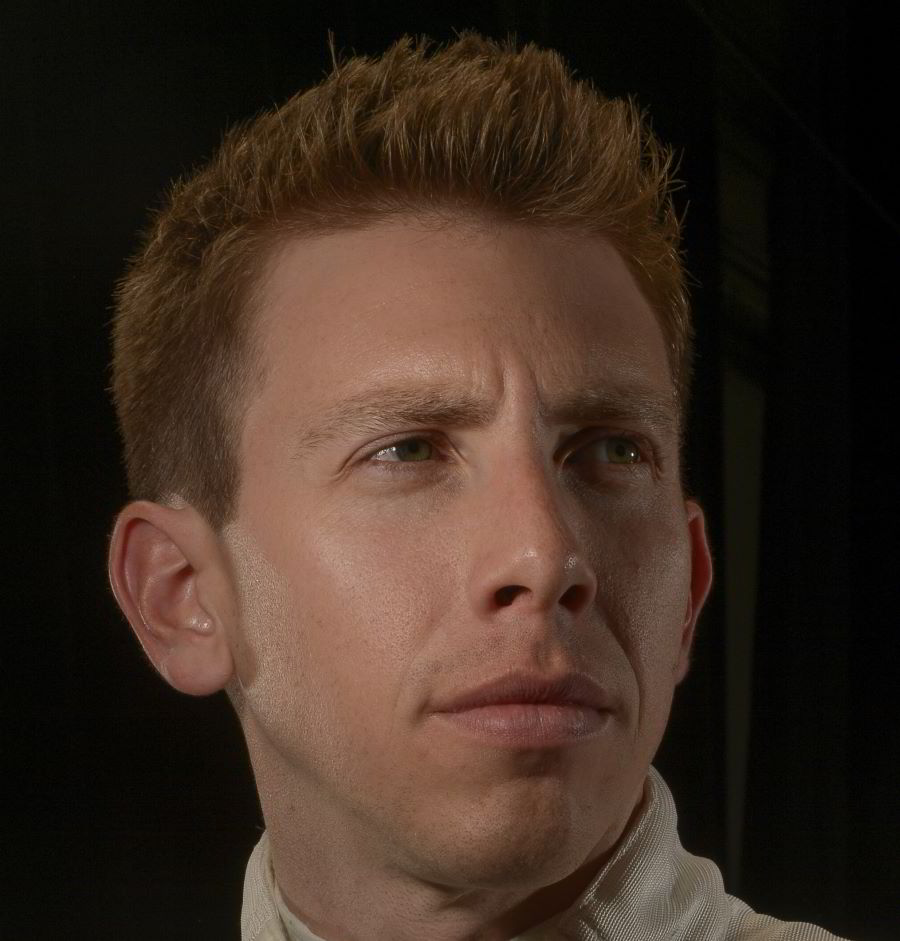 It's been three years since American Le Mans and Grand-Am merged to become the IMSA WeatherTech SportsCar Championship. And while there were initial bumps and growing pains, according to at least one driver, things have evolved into something great.

Tommy Milner, who races the Corvette C7.R for Corvette Racing in the GTLM class of the IMSA series, said sports-car racing in the U.S. just keeps getting better.

One of the biggest improvements, in Milner's eyes, is increased TV coverage.

"TV is massively important," Milner said. "If you don't show people what you're doing, you just kind of all into a vacuum."

Regardless, Milner said IMSA and other series need to work on getting more people to the races.

"I think one of the things with sports-car racing, and racing in general, is that some of the attention has been lost a little bit on the at-track product. We've got to get people to the racetrack. I think that's something that's been lost on people a little bit.

"There's no better way to experience sports-car racing than to be there and see it. Seeing it, hearing it and smelling it. That's how you get hooked on it. Then you want to go home and watch it on TV."

The driver said IMSA has done a good job of making race broadcasts available to the public, specifically by putting races on YouTube the day after they end.

"That way, anyone can watch it at their own pace," Milner said.

Overall, Milner thinks IMSA is continuing to move in the right direction.

"I think we have really great roots and a good foundation in sports-car racing," he said of the IMSA WeatherTech SportsCar championship. "I think it's even better now that we are together as one series. We are far and away the premier sports-car series in America." AutoWeek