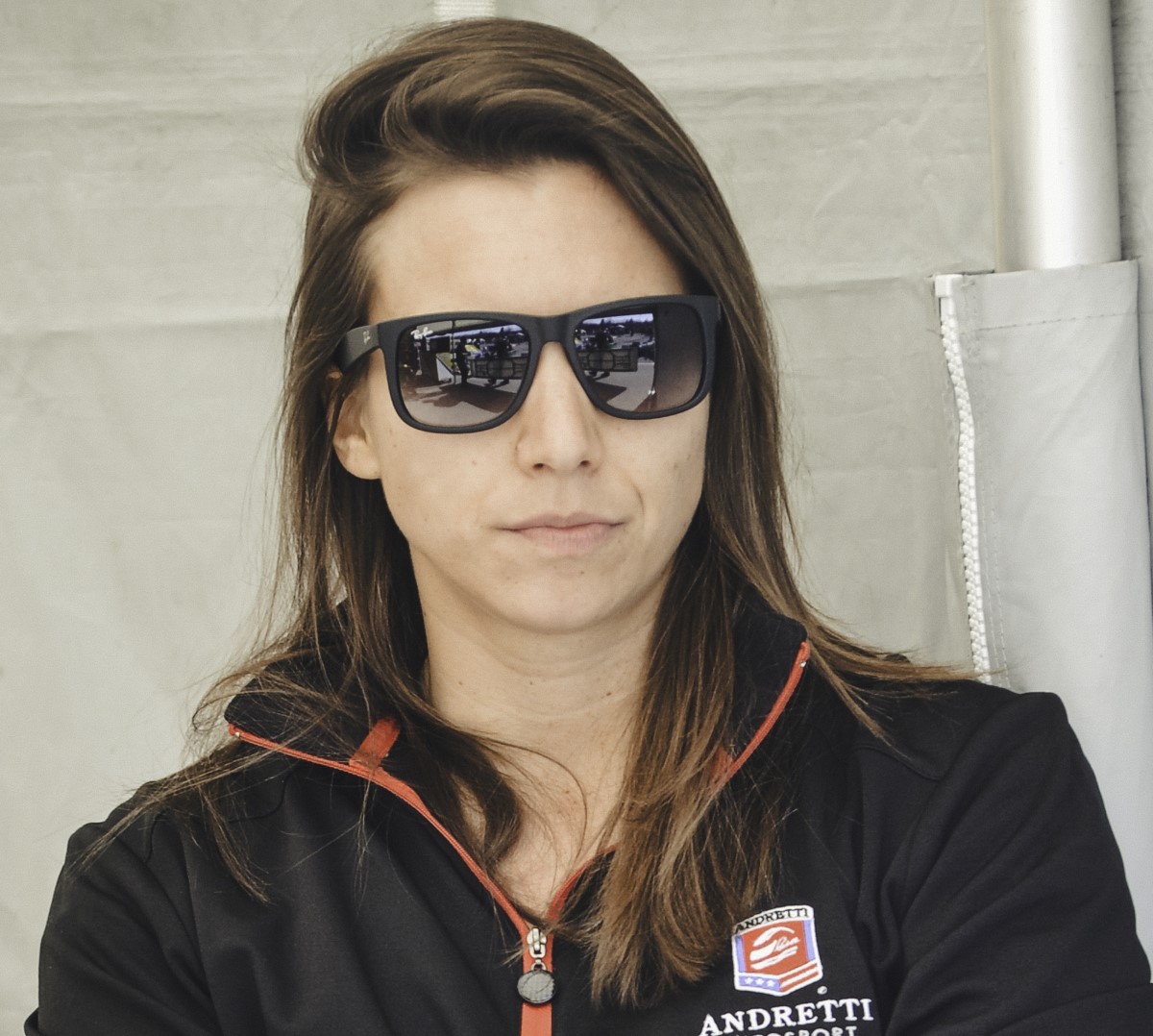 Supercars could "have its first full-time female driver as soon as next year with the sport attempting to pull off a glass ceiling-smashing coup by signing Swiss ace Simona de Silvestro," according to James Phelps of the Sydney DAILY TELEGRAPH.

Formula E driver de Silvestro is "in line to become the first female championship driver in Supercars history with several teams interested in offering her a landmark deal."
The int'l motor racing star "known as the Iron Maiden spent last week in Sydney discussing a potential deal" for '16. Supercars CEO James Warburton declared he was "attempting to make history by signing the former IndyCar racer" to a deal after she teamed up with Renee Gracie last year to take on Bathurst in Mount Panorama’s first ever all girl team.
Warburton said, "The sport is talking about her as the ‘real deal’ having seen what she achieved at Bathurst last year given it was the first time she had ever driven a Supercar. The fact that she is the fastest female on four wheels will inspire a new generation of fans and showcase the potential and possibilities for women in the top tier of motorsport, which is an important ambition and we believe an obligation we have for our series" Daily Telegraph