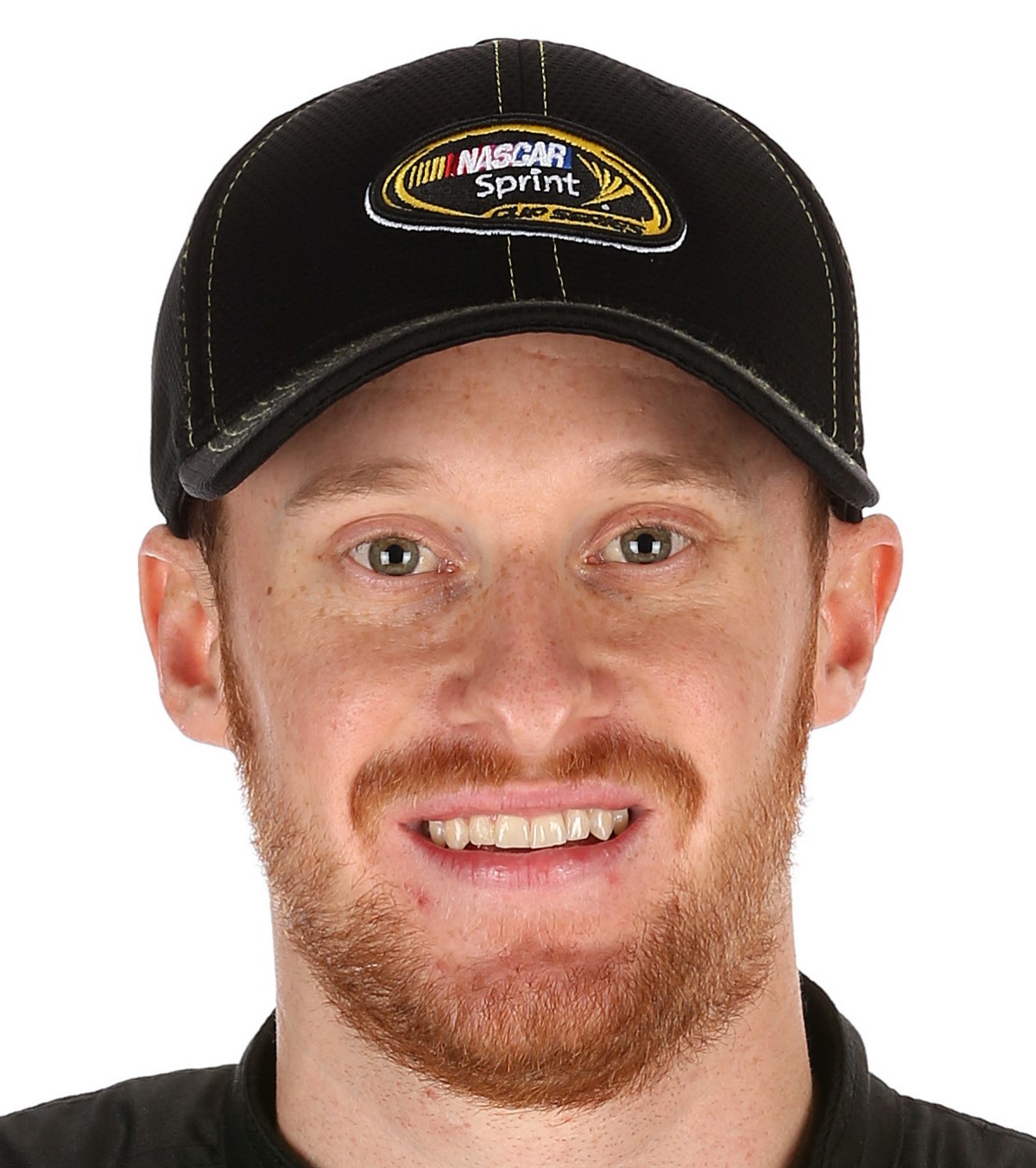 Second-generation NASCAR driver Jeb Burton, son of 2002 Daytona 500 champion Ward Burton, is not set to make additional Sprint Cup Series starts on 2016 at this time. However, the Halifax, Virginia native has at least one more start in the second-tier XFINITY Series this season. "I don't have any more Cup stuff planned," Burton said.

"I'm going to do some XFINITY stuff with Biagi-DenBeste Racing at Richmond with Estes." Burton has competed in two Sprint Cup races this year with a best finish of 29th. He made both starts at Pocono Raceway driving the #32 Ford Fusion for Archie St. Hilaire's Go Fas Racing. Mason St. Hilaire, general manager for the team, discussed the likelihood of bringing Burton back to drive the car this season.

"We have only a couple more races open this year," St. Hilaire said. "…We've got three races still open with driver and sponsor, and we'll try to figure that out, but it's not, you know, not a possibility. It could happen." Racing Experts