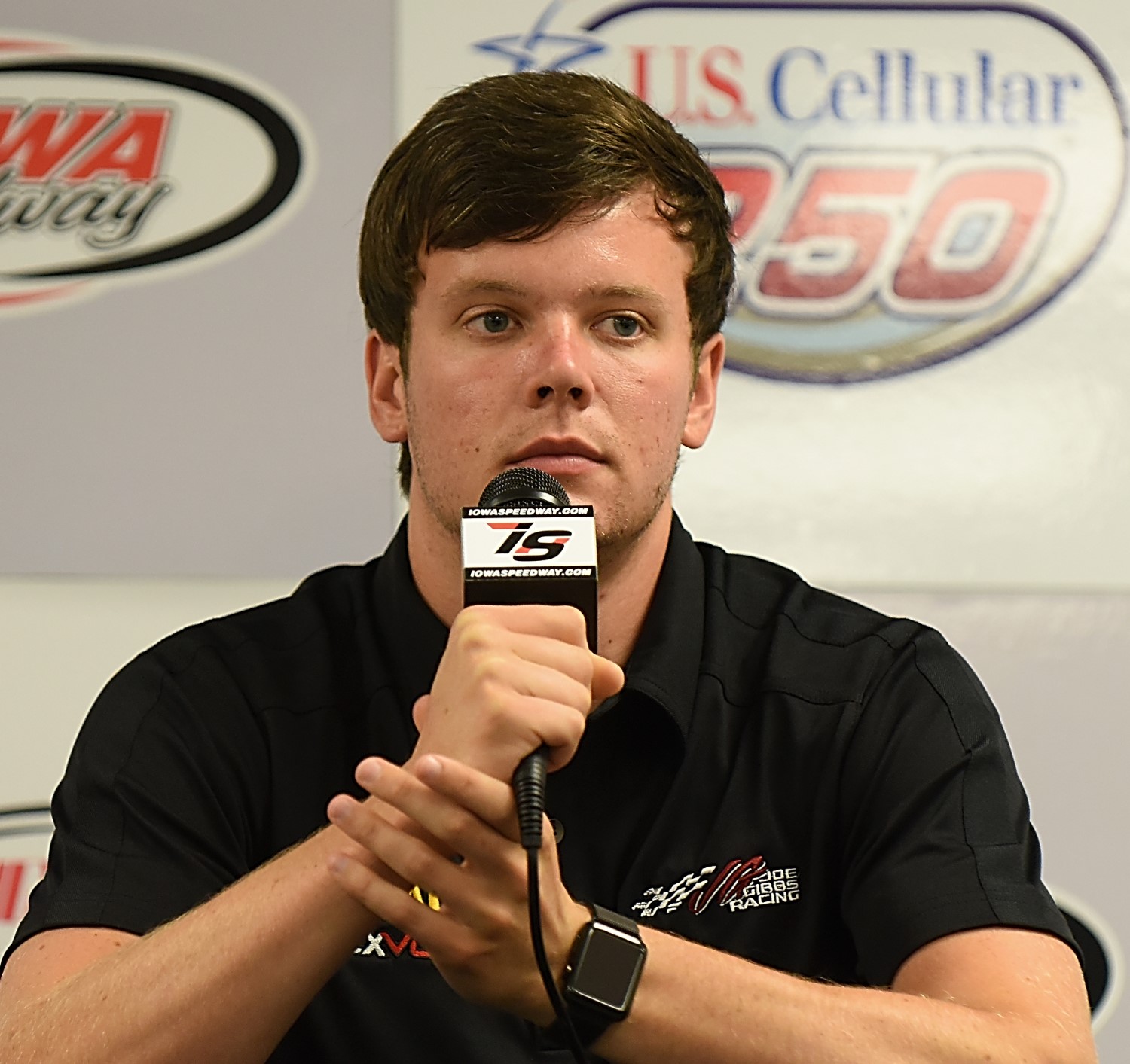 Furniture Row Racing owner Barney Visser said that he is "fairly certain" Erik Jones, who has a one-year contract to drive for the team next year, will leave after the 2017 season but is confident in attracting a talented driver to the team's second car for 2018. Visser made the comments Wednesday night on SiriusXM NASCAR Radio's "Dailed In" show.

Visser's comments mirror what NBC Sports' Nate Ryan reported last weekend – that Jones could return to Joe Gibbs Racing in 2018 or '19. Visser said last weekend that "we hope to make (Jones' contract) many more" years beyond 2017. On SiriusXM NASCAR Radio, Visser talked more about Jones and looking beyond next season with the organization's second team. "If we don't have him, we will have somebody else,"

Visser told host Claire B. Lang. "With how we're running, we will get a very, very good driver after he leaves, if he leaves, and I'm fairly certain he will. We will attract one of the best drivers in the garage for that second slot I am confident. The cars are just going to be running too well. The first car is running too well. It all builds on itself. It all kind of snowballs in the right direction." Lang then asked Visser if he really felt Jones would leave the team.

"I think probably so," Visser said. "I think that's most likely. We're working on that. What I am saying is the team will go on no matter what and people need to understand that when they come looking for jobs." NBC Sports