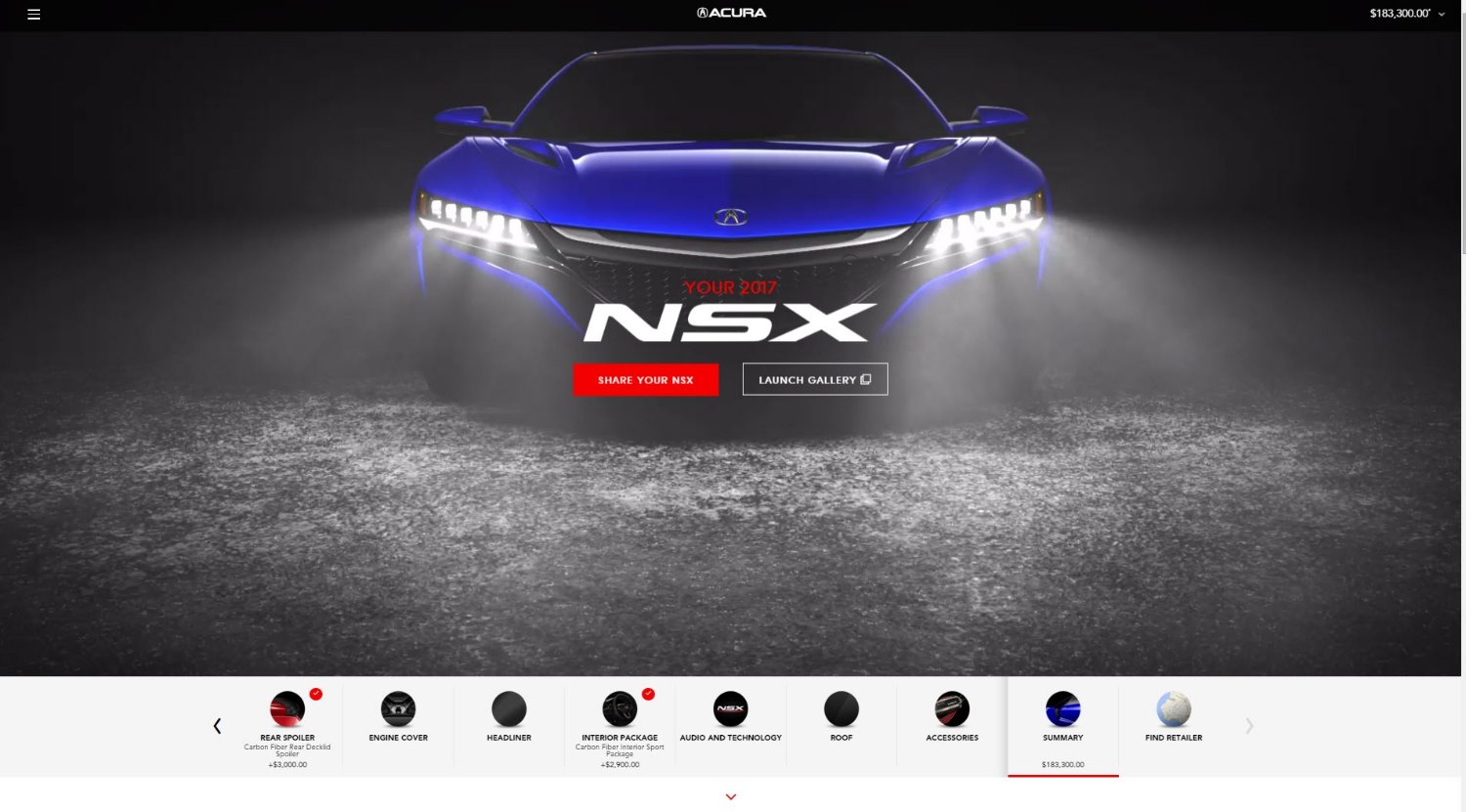 Honda didn't just buy a Porsche 911 GT3when testing and developing the new NSX but also armed itself with the mid-engined supercar benchmark, the Ferrari 458 Italia.

Despite being replaced by the 488 GTB, the458 Italia remained at the top of the industry for almost six years. Even though the NSX is vastly different from the Italian, Acura rightfully thought it could learn some valuable lessons with the car.

While we would have loved to see the 458 used being sold or auctioned off, according to an Autocar report, Acura engineers actually cut the car up at the conclusion of the NSX's development to analyze its advanced aluminum construction, something Ferrari lives by.

Sadly, the remains of the 458 weren't preserved and according to a company insider, were dumped in trash cans at the Japanese firm's R&D facility.

While the NSX has many of the same basic supercar elements of the 458, it is quite different, most notably its powertrain. Whereas the 458 has a 4.5-liter naturally-aspirated V8, the NSX is installed with a twin-turbocharged 3.5-liter V6 aided by three electric motors and fitted with a nine-speed dual-clutch transmission.