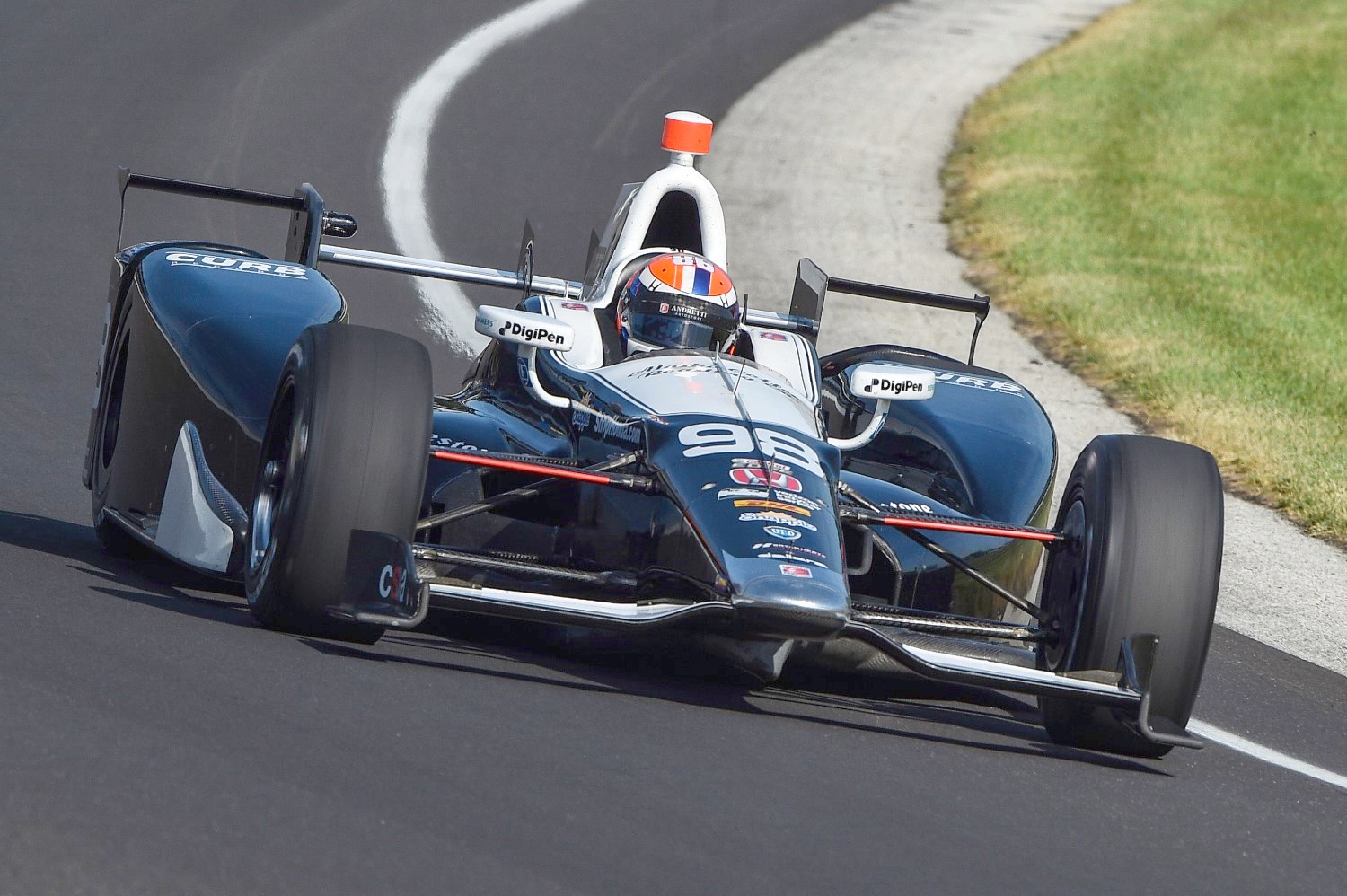 "It's just great testing Firestone tires because I always have 100 percent confidence in them. There's not going to be any big surprises out there. It's just constant development, going faster and faster."

Hunter-Reay and two-time Indy 500 pole winner Carpenter, in the No. 20 Fuzzy's Vodka Chevrolet, spent the morning alternating short runs on a "control set" of Firehawk tires – the 2016 Indy 500 specification – and experimental sets that varied in tread compound and/or construction on at least one tire position. The afternoon was reserved for full-stint runs on a few preferred specs from the morning, as Carpenter said, "to kind of close the loop on the tires that they think they might want to move forward with.

"Firestone's a great partner for INDYCAR so to be part of helping them come back here with another great tire for next year is always rewarding."

According to Dale Harrigle, chief engineer and manager of race tire development for Bridgestone Americas, today's testing regimen was smaller in scope than some years due to how well the 2016 Indy spec functioned.

"We were very happy with the performance of the tire in 2016 so we actually came with a relatively small test," Harrigle said. "We only have two (experimental) right-side compounds and a couple of constructions, so it's a pretty small, focused test for us this year."