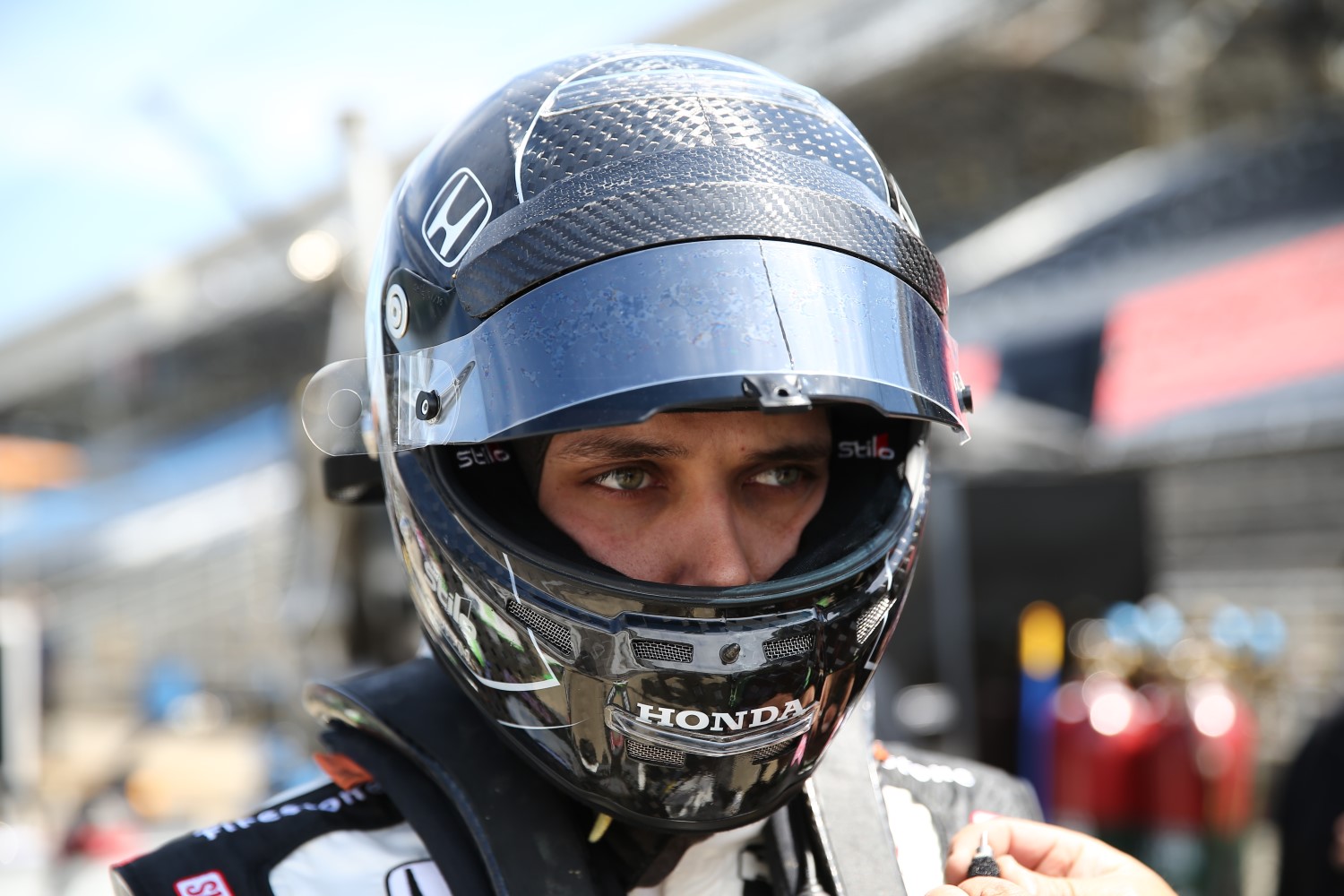 "Last night, the 7th of August, we said goodbye to our son, my fiance, our friend, Bryan Clauson. He was surrounded by family and friends and we were grateful that we could experience his final moments with him.

Our Bryan fought to the end with the same desire that he demonstrated behind the wheel of all the various race cars he would park in victory lane. However, we were more proud of our Bryan that took a moment to make a young fan's day, or demonstrated his uncommon kindness and appreciation toward his friends, family and fans.

We would like to thank everybody who has shown their concern toward us and kept us in their prayers. We will never be able to truly thank you. We would also like to thank the staff at Bryan Medical Center who stood and fought with our Bryan since he arrived here early yesterday morning.

We know that our Bryan is also your Bryan and that you would like to participate in honoring him. A service will be held at the Indianapolis Motor Speedway at a date and time to be announced soon. In lieu of flowers, or to make a donation, people may direct their contributions to the USAC Benevolent Fund website at http://usacbf.org/cash-donation/ or checks should be made out to the USAC Benevolent Foundation in the name of Bryan Clauson. The address is 124 E Northfield Drive, Suite F #129, Brownsburg, IN 46112.

Thank you for being a part of our Bryan's life.

"Our heartfelt feelings go out to Bryan's family, his fiancee Lauren and all that had the luck to get to know Bryan. He was a true racer and a great person. His death leaves a void in all of us that got to know him."

Statement on the passing of Bryan Clauson

“The highest praise we can give Bryan Clauson is that he was a ‘racer’s racer’. Whether on a quarter-mile dirt oval or at the Indianapolis Motor Speedway, his talent and personality was appreciated by fans and respected by competitors throughout the racing world.

“All of us at Honda and Honda Performance Development mourn his passing, and extend our heartfelt sympathies to his fiancée, Lauren Stewart; his parents, Tim and Diana; his sister Taylor; and his many, many friends and fans."