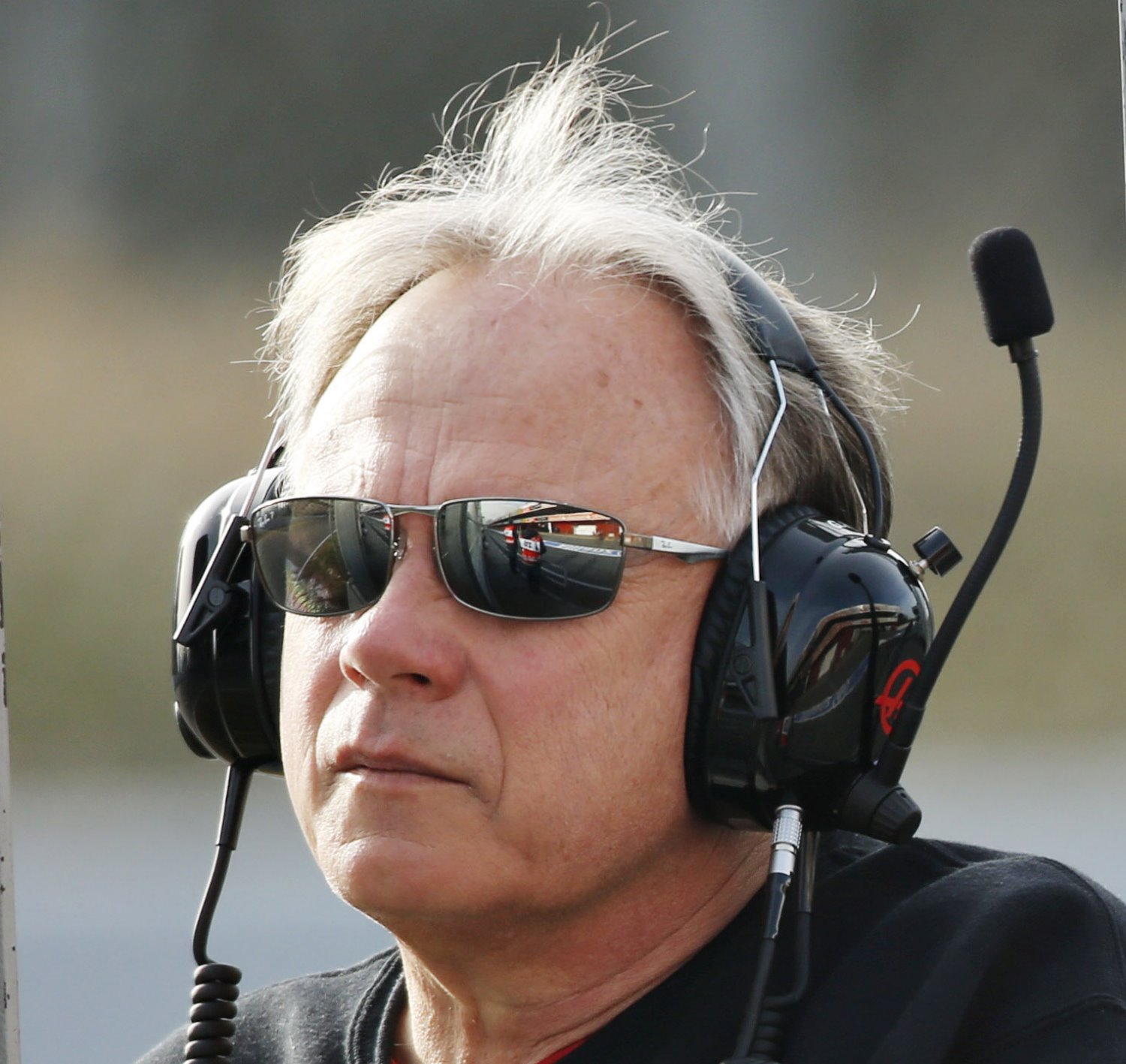 Gene Haas is hoping to extract more from his team's Formula 1 collaboration with Ferrari after expressing frustration with the Scuderia's hesitant approach writes Ian Parkes of Autosport.

The American team has scored 28 points in its debut F1 season so far, although 22 of these came during its first four grands prix.

Haas, though, feels more could have been achieved, believing the potential of the relationship with Ferrari has not yet been fully exploited.

The team is utilizing the 'listed parts' rule that allows it to run numerous Ferrari ancillary parts as well as getting its engines from Maranello.

"The model does work really well with Ferrari, and if anything I hope we can get more out of it too," Haas told Autosport.

"There's always been some hesitation on Ferrari's part, as far as working with us, because of the FIA regulations.

"So they've been very, very careful to be sure they follow everything by the rules, and we've been very upfront with the FIA about exactly what they're doing.

"In retrospect, I think we could've done more."

In terms of what exactly could have been achieved, Haas explained: "Developing the car.

"Our car is quite a bit different from the Ferrari, as much as people think they're all the same, but we struggle a little bit with our chassis, trying to understand it.

"With Ferrari, they supply us with a lot of parts, but they don't necessarily provide us with information about how it all works.

"That comes down to personnel. We started almost from ground zero and there's so much we have had to learn ourselves, so as time goes forward we need to get personnel to really understand how the cars work.

"We can't just go to Ferrari and ask 'How does this work?' We need to figure that out on our own.

"That's probably been the biggest shortcoming: just trying to understand how the Ferrari – and some of the components they give us, the shocks and suspension, ERS – how all these things work.

"It's not been easy to figure all that out."

Haas understands Ferrari has to be mindful of ensuring everything is above board and acceptable to the FIA.

But he believes Ferrari has been too wary.

"Ultimately Ferrari has a goal, and that is to beat Mercedes, just as we have a goal to beat some of our competitors at the back, so it's kind of the same goal," said Haas.

"Whatever we can do to make that happen is good for both of us, so I would think more co-operation would be helpful.

"If anything Ferrari is very cautious. They want to make sure they follow all these FIA directives and they do that very, very religiously, almost to the point where it does seem kind of frustrating." Ian Parkes/Autosport