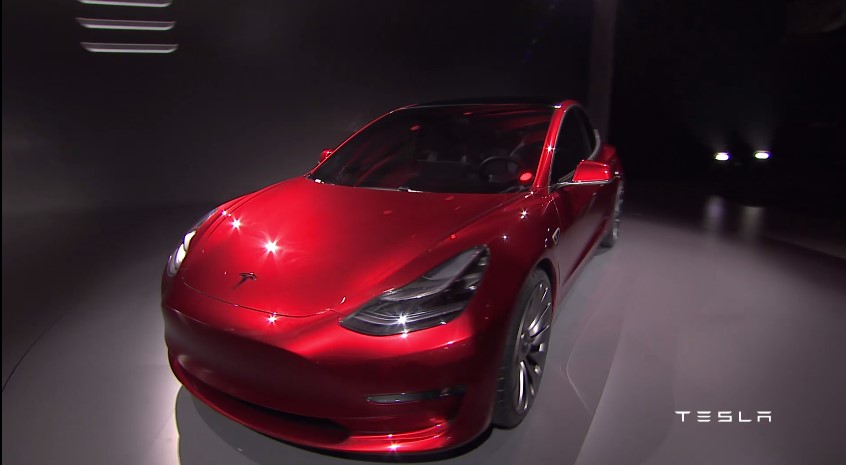 Mercedes-Benz is planning its own distinct line of electric vehicles, challenging BMW and Tesla Motors Inc. in a bet that alternative-fuel cars have the potential to become profitable writes Elisabeth Behrmann & Christoph Rauwald of Bloomberg.

Mercedes will add two electric sport utility vehicles and two sedans, according to two people familiar with the plan, who asked not to be named because the details haven’t been disclosed. Mercedes will create a new sub-brand for the cars, though a name hasn’t been chosen yet, one of the people said. Chief Executive Officer Dieter Zetsche said in June that the company planned to unveil an electric car at the Paris motor show in September.

Tesla’s success with the Model S sedan increased the pressure on other luxury-car makers, even as the U.S. company struggles with missed financial goals and delays in new models. Germany’s luxury-market leaders need to show they too can make electric innovations that capture the imagination of buyers, and they’re facing emissions regulations that require low-pollution vehicles. Yet customers in Mercedes’s home market of Germany, in particular, have been skeptical of limited driving range, long charging times, comparatively high prices and at times quirky designs.

Mercedes had previously stuck to adding batteries and electric motors to existing models, a cheaper solution than rival BMW AG’s investment in carbon fiber and futuristic design for its “i" brand. Now their positions are reversed: BMW’s holding off on a new “i" model for another five years. Mercedes will start selling its electric line-up before the end of the decade, one of the people familiar with the plans said.

In addition to the e-cars, Mercedes parent Daimler AG is planning its first all-electric heavy-duty delivery truck by the start of the next decade. The company has also promised electric versions of each of the vehicles in the Smart city-car brand.

"When Tesla started coming up many years ago we decided at the time, and I believe correctly, that the technology wasn’t quite ready," Wolfgang Bernhard, Daimler’s trucks chief, said in an interview last week at the urban e-truck’s unveiling. “Now we believe the time has come to earn money in e-mobility over the next five to 10 years."

Christoph Sedlmayr, a spokesman for Daimler, declined to comment on the number and model type of electric cars planned, while adding there will be more than one.

The first of the new electric autos will be produced at the company’s factory in Bremen, Germany, according to one person familiar with the plans. From next year, the Bremen plant will also build a fuel-cell electric version of the GLC SUV that can be charged both with hydrogen and at a wall socket.

The prototype set to be introduced in September will be an SUV capable of driving about 500 kilometers (310) miles on a single charge. It will also show the distinct design Mercedes has developed to set its electric cars apart.

Mercedes’ previous efforts to establish clean-driving cars had mixed results. A fuel-cell version of the B-Class sold few vehicles because of a patchy refueling network and high costs. Otherwise, the brand restricted itself to electric versions of existing models such as Smart and the boxy B-Class, which had a 155-kilometer range.

BMW’s earnings this week showed some positive potential for electric-car sales. A new version of the i3 city car helped push deliveries of alternative-drive vehicles up 87 percent in the first half, the company said. Elisabeth Behrmann & Christoph Rauwald of Bloomberg