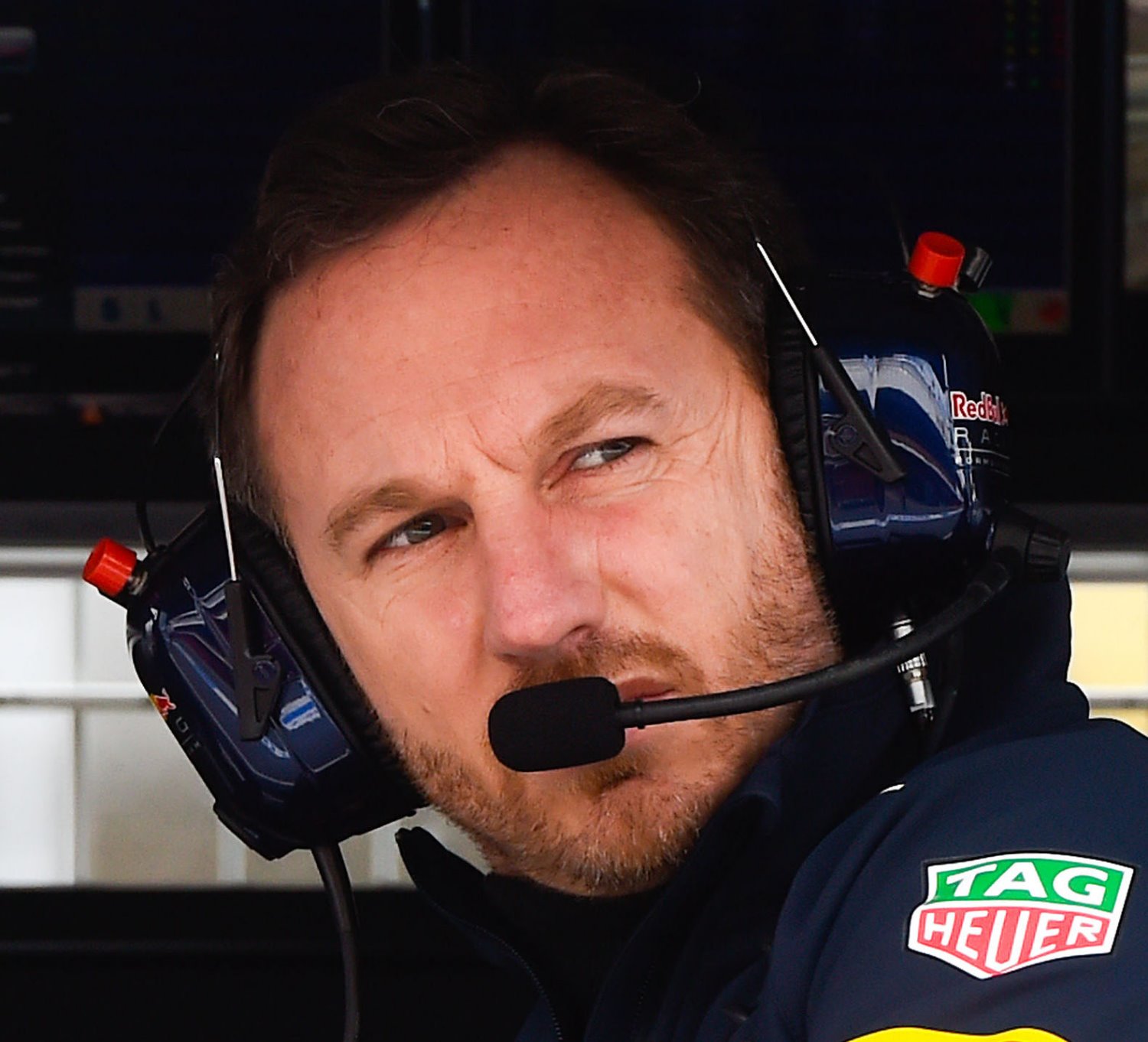 One of the key talking points at present is the thorny issue of track limits, a subject that polarizes opinion at all levels.

While last week's meeting of the Strategy Group urged that the sport relax the rules, days later Charlie Whiting said such a move was "inappropriate" and promptly issued a directive making clear that limits at certain corners at Hockenheim were to be strictly adhered to.

Christian Horner and Toto Wolff are both in no doubt that the FIA must deal with the matter and end the growing feeling of inconsistence that is damaging the sport and risks further alienating fans.

"I think the problem is that you cannot take it corner by corner," said Horner, according to Motorsport.com. "Come up with something simple.

"There is a white line that goes all the way around the circuit and one very easy way of doing it is if you have all four wheels over that line, you are out," he said.

"In other sports it seems to work, be it with a ball or a foot," he continued. "There is a reluctance to have done that, which is fair enough, but if there is a reluctance to do that then you have to allow the drivers to use what is there. You cannot have one rule for Turn 1 and another rule for Turn 17 otherwise that is too confusing for us within a paddock, let alone for the fans to say he's a bit out there but he's a bit more out there.

"That for me isn't clear and something we need to move away from, so either come up with something simple or let them do what they like."

"If you go off the track you should be hitting a wall or on a gravel bed and if there's Tarmac, let them take the quickest line," said Toto Wolff, according to Autosport. What's the difference?"

"We have a million miles of run-off areas and it becomes less and less spectacular and we wonder why we have audiences with less interest in what we do. So my opinion is that be it Club or Copse or whatever, just let them drive the quickest line.

"If it is somewhere really unsafe because we are coming too close to the barriers, or when you rejoin you are putting others in danger, then look at the specifics of that one corner," he added. "But for the rest, just let them go, let them drive, create spectacular pictures.