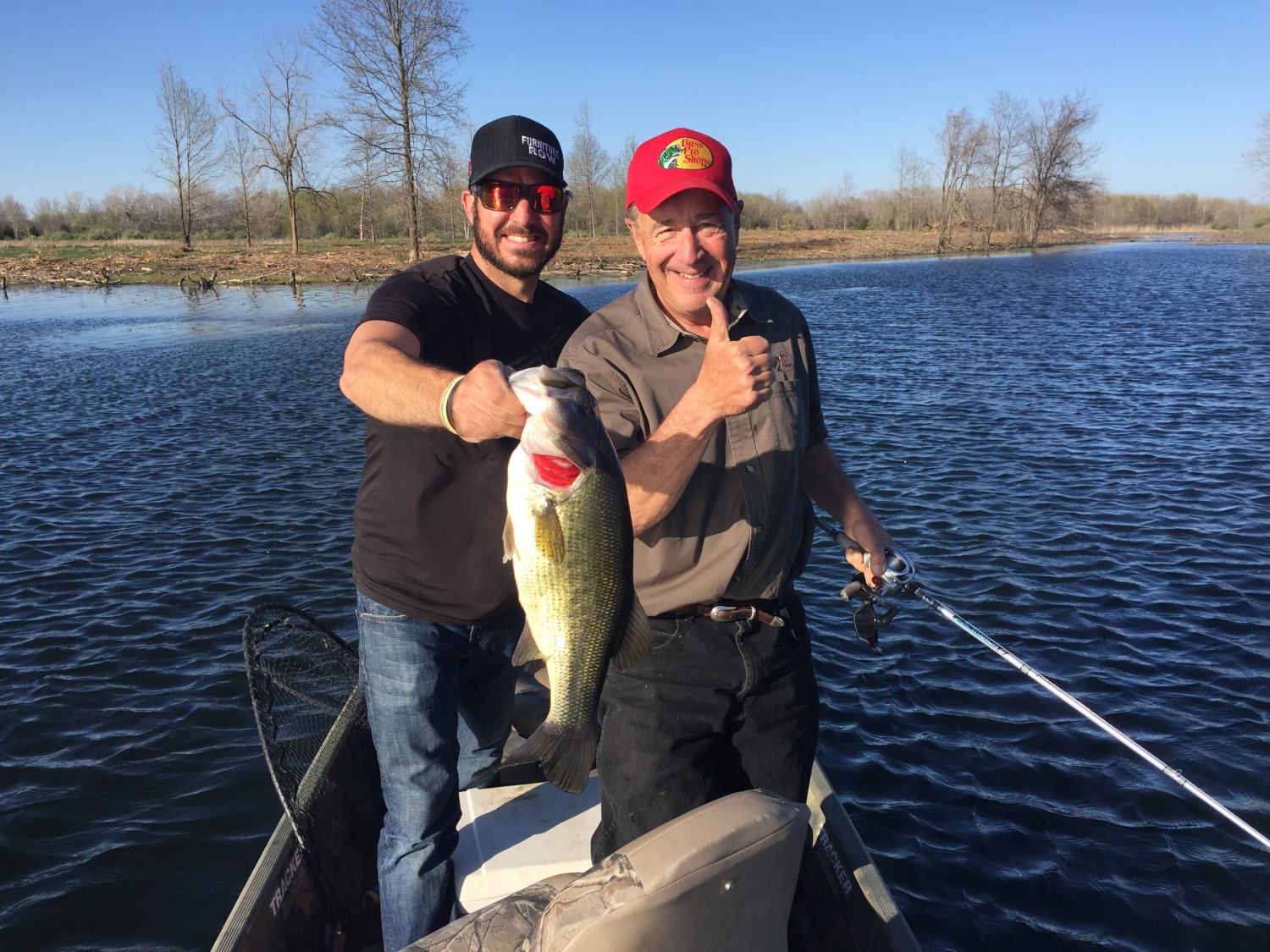 The Denver-based racing organization also announced that Bass Pro Shops and Tracker Boats, which joined Furniture Row Racing as a partner in 2016, will increase its primary sponsorship schedule on Truex’s No. 78 Toyota from 12 to 16 races in 2017, starting with the season-opening Daytona 500.

"The signing of Martin Truex Jr. to a new contract and Bass Pro Shops/Tracker Boats adding more races to its primary sponsorship package are signs of strength and confidence for the future of Furniture Row Racing," said team president Joe Garone. “Martin has proved over and over that he is one of the blue chip drivers in the NASCAR Sprint Cup Series and we are elated that he will continue to drive our No. 78 Toyota."

Garone added, “Bass Pro Shops has been one of the most visible, committed and respected sponsors in NASCAR for many years. We are grateful that the company is making an additional commitment to our team. Adding Bass Pros Shops, Tracker Boats and Auto-Owners Insurance to our sponsorship family this season has played a vital role, along with Furniture Row and Denver Mattress, in the success and growth of our company."

Bass Pro Shops founder/CEO Johnny Morris said of the announcement: “We are excited to elevate our support and partnership with our good friend Martin Truex Jr., an amazing competitor on the track and a passionate sportsman who loves the outdoors. It brings us tremendous pride to see Bass Pro Shops and Tracker Boats prominently displayed and have Martin personally representing our brands. Together with our longstanding friends at Toyota and Furniture Row Racing, we believe our partnership with Martin has a very bright future."

Truex, 36, said, "I am pleased that we’re going to continue our momentum from this season. This is where I want to be, driving the No. 78 Furniture Row Racing Toyota. We’ve come a long way in a short period of time. There are many reasons to feel excited and optimistic about the future of our racing program starting with the commitment from our team owner Barney Visser, the support from Toyota, the technical alliance with Joe Gibbs Racing and the Bass Pro Shops sponsorship. We definitely have the resources and talent to go after victories and championships. I want to thank Barney and Joe Garone for the confidence that they have placed in me and also want to thank my good friend and hunting/fishing partner Johnny Morris for the continued support from Bass Pro Shops and Tracker Boats."

Truex, who has already clinched a 2016 Chase berth, has been the Furniture Row Racing driver since the start of the 2014 season. As a Chase participant last year, he advanced to the final four.

After 21 races of the current season he has claimed one win, three top fives, nine top 10s, three poles, ranks No. 1 with laps led at 1005 and is eighth in Sprint Cup driver points.