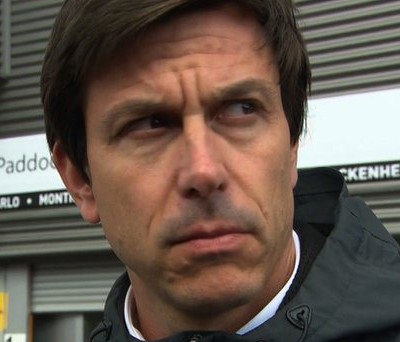 McLaren F1 is taking legal action against Mercedes "in a dispute over a key staff member that it claims had agreed to join the Woking-based team," according to Jonathan Noble of MOTORSPORT.

As part of McLaren's "effort to bolster its structure," the team has been on a recent recruitment drive this year. It has emerged that "one of the key personnel it had persuaded to join it was Mercedes' head of vehicle dynamics, Loic Serra."

But despite McLaren believing that Serra signed a binding contract to join the outfit, "it has subsequently emerged that he will not be moving and will now remain at Mercedes."

That has prompted "a dispute between the two teams, with McLaren suspecting that Mercedes had enticed Serra to break what it believed was a binding contract."

Mercedes Motorsport Dir Toto Wolff did not wish to comment, but "confirmed that Serra was remaining at the Brackley-based team" MOTORSPORT