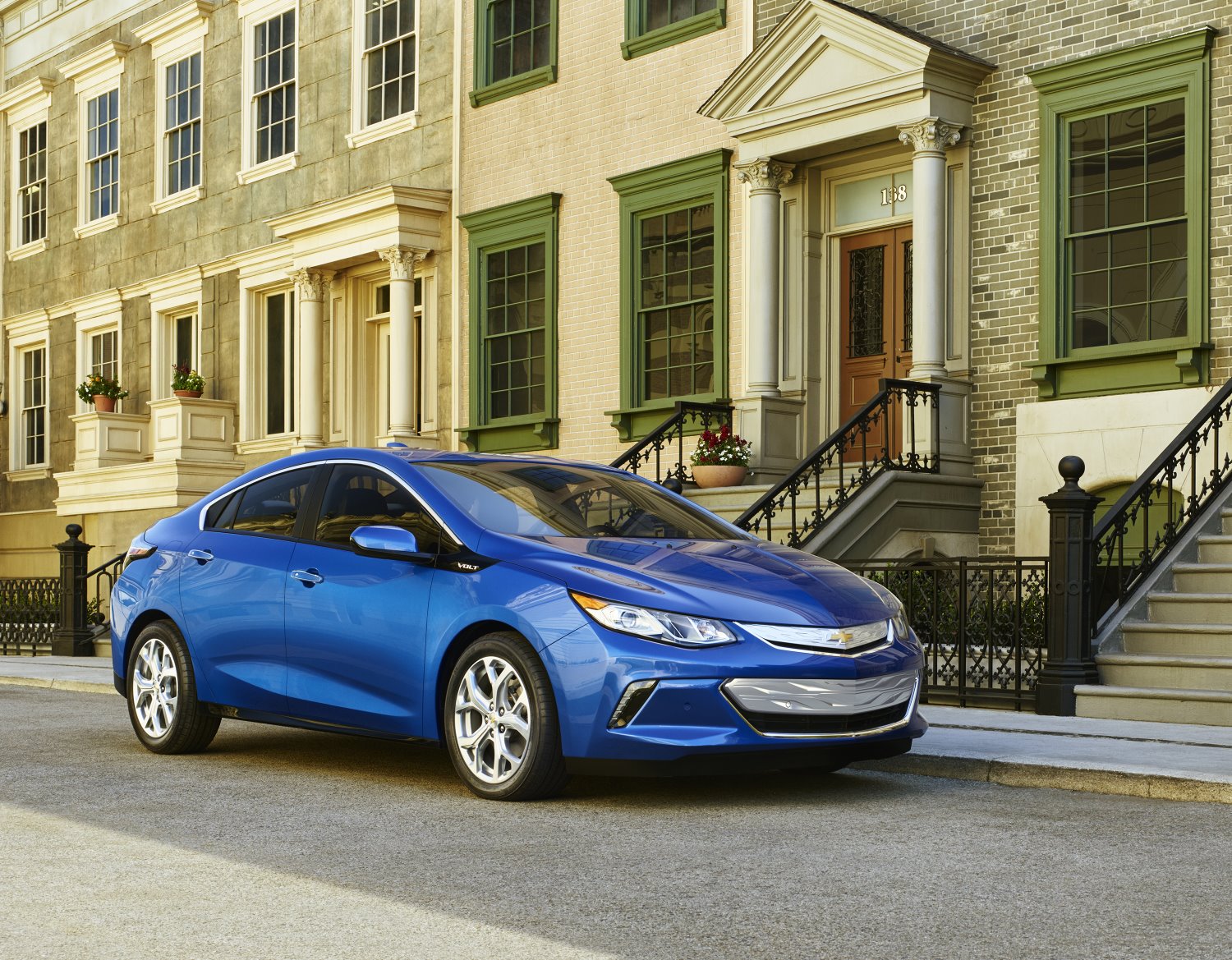 With his all-electric Nissan Leaf fast losing battery power and no places to plug in along the highway from Fresno, Calif., to San Francisco, Thompson turned to his iPhone. He pulled up an application called PlugShare that maps charging stations for electric vehicle drivers. A resident in nearby Madera had advertised his home charging station, so Thomson called in a panic.

"I was about to get stuck," said Thomson, a 25-year-old nurse and student from Fresno. "It was either that or go back to Fresno. There was no option to go forward."

The lack of charging infrastructure nationwide, especially outside EV-friendly cities, has long bred "range anxiety" and chilled sales of the clean vehicles. Utilities, municipalities, workplaces and startups have all ramped up their investment in the infrastructure to calm fears. But in many places, EV drivers still depend on an unreliable patchwork of outlets at hotels and campgrounds.

Increasingly, the sharing economy is filling the void. Private individuals like the man Thomson called are stepping up, offering their personal charging stations, mostly for free, near bustling highways or in places as remote as a desert road hours from Las Vegas. The network has earned the nickname "Airbnb of charging."

The country now has 13,925 public electric charging stations, or 34,378 outlets, according to the Department of Energy's Alternative Fuels Data Center. PlugShare, the app used by Thomson, maps out tens of thousands of additional outlets from private residents.

Recently, Renault Group launched Elbnb, a website and application in Sweden that maps out charging stations for EVs and takes its inspiration from the sharing economy. The homeowners who have signed up to share their own plugs have increased the number of charging stations available in the country by 3.5 percent in two weeks, said Karin Karlsson, a spokeswoman for Renault Sweden.

Airbnb itself has partnered with Tesla Motors Inc. to offer dozens of free charging stations to top hosts, who hope to attract EV drivers as customers.

The hodgepodge of private charging stations has led to problems, however.

Different EVs have different standards and can't always plug in to all charging infrastructure (ClimateWire, Aug. 1). For example, the top-selling electric car, the Leaf, can't access Tesla's network of Superchargers around the country. It can take 30 minutes to several hours to get a full charge, depending on the level of charging — not always convenient when on a road trip.

To me, it's a sharing network: If I need it, they'll be there, and if they need it, I'll be there.

John Hagler, who shares his EV charger with needy drivers.

It took Thomson two hours to charge in Madera. At his next pit stop, a campground where he paid $20 to hook up to a recreational vehicle plug, it took eight.

"When you're stuck somewhere and you see that there's someone who has a charger, that's a great opportunity," she said. "But it's not going to be a replacement for public charging."

She said PlugShare was planning its own infrastructure network made up of fast-chargers along highways. The private company would be competing with utilities, many of whom are starting to build up charging stations to persuade people to buy EVs, and a handful of other charging networks.

To charge or not to charge

Most users sharing their charging stations — sometimes not more sophisticated than a wall outlet — are clean technology enthusiasts. John Hagler, a retiree in Madera and the man Thomson called in his emergency, powers his house with rooftop solar panels and has two electric vehicles of his own.

Having solar panels also makes sharing electricity with a stranger conveniently free, he said. Some PlugShare users charge a couple of bucks or a per-hour rate for the parking spot, but few people are making money.

"This is more of an educational tool to bust the myth of the price of electricity," said Sven Thesen, a chemical engineer turned "EV evangelist" in Palo Alto. He has what he calls the nation's first custom-made curbside charging station, which he showed off at a recent ride-and-drive event. Hundreds of people have come to charge for free. Regular Michelle Goree, 45, who drives in from Antioch every day, said it's "saved" her because there are no open stations near her workplace.

Last year, Thesen said he got $450 in donations and a couple of bottles of wine, enough to about cover the total cost of the electricity used.

But the new world of EV charging is raising real questions about reselling electricity.

More than a dozen states have passed legislation exempting resellers of electricity from being regulated as a utility, which allows them to charge per kilowatt-hour. The business model elsewhere is still unclear. Nissan and Tesla, which have built their own fast-charging stations, are offering free access to the network to new drivers for the first years. Some charging networks, like Blink, charge a per-kWh rate, but others, like ChargePoint, charge by time spent at the station.

Thomson said he probably wouldn't do the electric road trip again until it became more convenient.

"It was a fun trip for sure, but challenging," he said. "There just needs to be more fast-charging stations in the Central Valley." Camille von Kaenel, E&E news