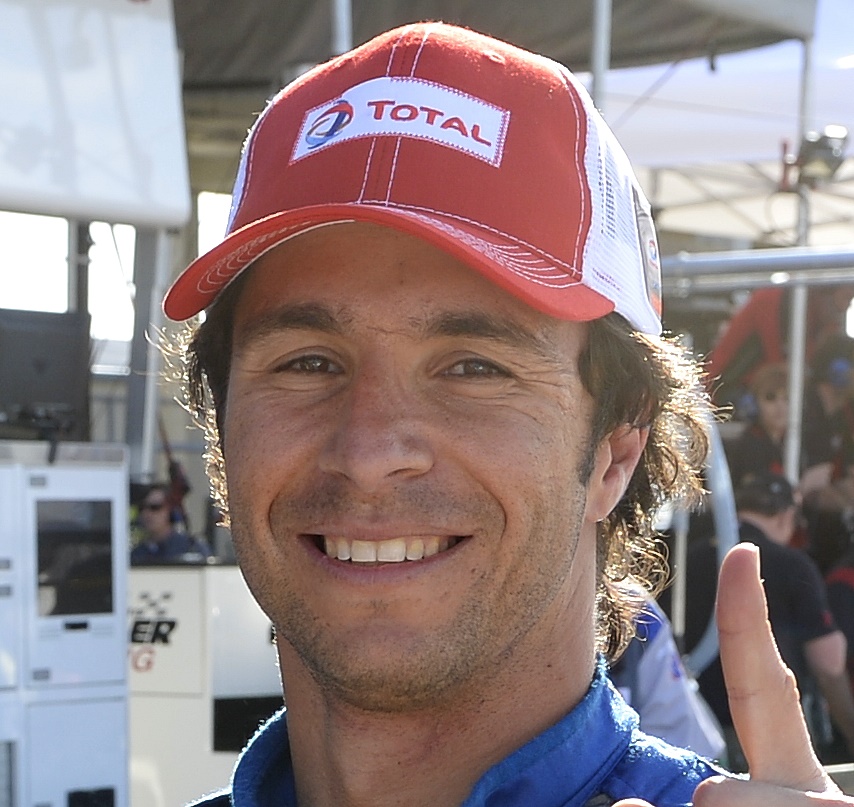 On Tuesday, BAR1 Motorsports announced that they will be fielding two cars for the upcoming IMSA WeatherTech SportsCar Championship's Continental Tire Road Race Showcase at Road America on Aug. 7. Matt McMurry, who drove the team's No. 20 at Lime Rock Park, will remain in the car. He will be joined by veteran Bruno Junqueira. In addition, the team will bring the No. 26 to the track for the first time since the Rolex 24 at Daytona back in January. Full-time driver Johnny Mowlem will move over to the No. 26 for the weekend. There, he will be joined by Don Yount, who has raced with Mowlem in the three Tequila Patron North American Endurance Cup races this year. Both cars will carry sponsorship from Gas Monkey Garage, Top 1 Oil and Southwest Funding.

Team owner Brian Alder is very happy to have Junqueira in the fold for Road America.

"This is an exciting announcement for our team," Alder stated in a press release. "We've put a lot of work into making this happen. Bruno's record in the PC cars speaks for itself. It's especially his qualifying statistics that caught our eye. The feedback he and Johnny [Mowlem] can provide will be extremely valuable to our setups."

"We've been struggling of late, but everyone is looking forward to building and moving forward," Alder continued. "Having two cars will certainly change the dynamics, but in the end, it's more usable data and twice the opportunity to get to the front. With Johnny and Bruno leading the charge, we're on track to get it done."