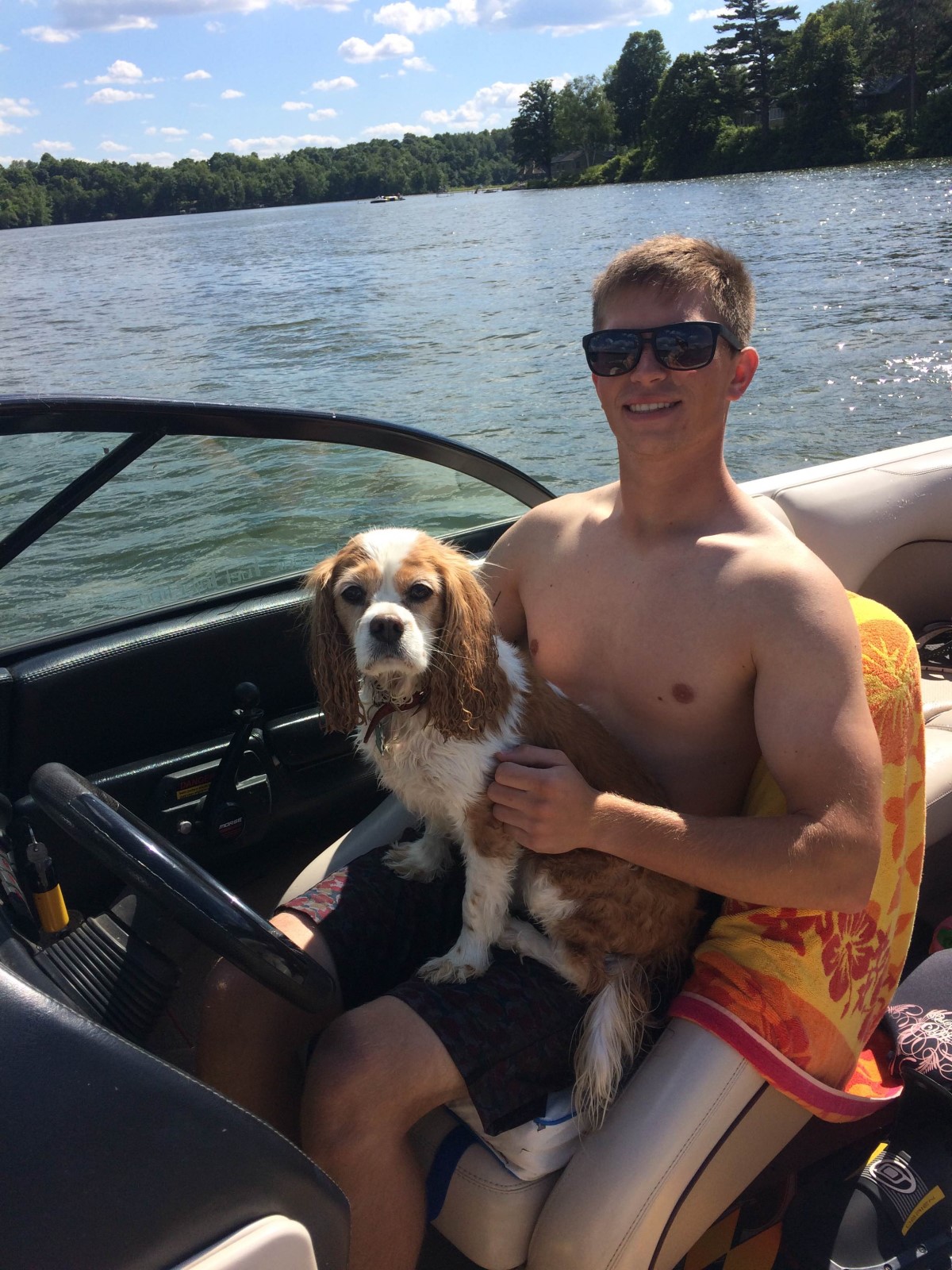 Sorry for taking such a long break from entertaining your eyeballs with silly photos and a blog! But have no fear, I'm back in more ways than one.

The last time I wrote a blog we were just heading into the Month of May. Unfortunately, May was not very good to me and I headed into the summer break 55 points back in the championship battle. To be totally honest, things were not looking good. My teammate, Pato, was on an incredible run of six wins in a row. The only way to stop a train quickly with that much momentum is to derail it. And that's exactly what I did.

June was going to be my month. Not because I could feel it but because it HAD to be my month. I was finally going to return to Wisconsin for a race for the first time since my very first car race in 2012. I consider Road America to be my home track. I have raced go-karts, High Mileage Vehicles and Skip Barber cars there. The first time I ever drove a race car was there when I was 16 for a Skip Barber Three-Day School. My first win in my first car race was there in 2012. If there was going to be an event where I could turn my season around, it was going to be Road America!

It was such a crazy weekend, with so much going on from media appearances, to sponsor events, to all my friends, family, and supporters at the race I barely had time to think about driving! This turned out to be exactly what the doctor ordered. Usually driving is when you get the most 'amped up' or stressed out during a weekend. But with so much going on outside the car for me at Road America getting into my car was my time to relax and just do what I do best! I never over-thought my driving and just did what came naturally at a track that I have a ton of laps around. This translated to pole position for both races and a new qualifying track record at Road America in a Pro Mazda car!

I turned that qualifying result into two race wins and cut my points deficit down to 28 points in one weekend. After Road America I headed back home to the Fred Thomas Resort to enjoy the 4th of July with friends and family. Holiday weekends in Wisconsin during the summer consist of, A) finding a boat, B) finding a cooler, C) filling said cooler with beer, and D) getting out on the lake and enjoying it all!

Riding a huge wave of momentum I rolled into Toronto feeling awesome! In the past I have been quick in Toronto but never came away with big results. I was ready to change that up.

The track at Toronto changed a ton from Turns Nine to 11. It felt a bit narrow and Mickey Mouse but hey, everybody has to drive the same track!

I caught on to the new section quickly and was fastest in practice on Friday. On Saturday the track had a ton of grip for qualifying. Pato and I had a great battle for pole position and I was able to get both fast laps in qualifying to put me on pole for both races over the weekend!

Starts at Toronto are always a bit tricky because of how bumpy and narrow Turn One gets on exit. Luckily I got a great start in race one and avoided the chaos in T1. Pato was not as lucky to escape T1 and his race was over about as soon as it got started! After the Safety Car I pulled away to comfortable gap and picked up my third win in a row! With Pato going out of the race early I brought the points gap all the way down to just eight points.

On Sunday I kept my foot firmly on the gas and pulled off another huge win to give myself four wins in a row and also a share of the championship lead!

So just like that, the Pro Mazda Championship Presented by Cooper Tires is all tied up with five races left. The last time I had a five-race shootout to win a Mazda Scholarship I won the $200,000 to get into USF2000. So I like my chances.

A huge thanks goes out to everyone who has supported me this season! Thanks to Rice Lake Weighing Systems, Rising Star Racing, Morrie's Mazda, Styled Aesthetic, Fred Thomas Resort, Thomas Marine, OMP Racing, Bell Helmets, Mazda, Cooper Tires, my parents and all of you!