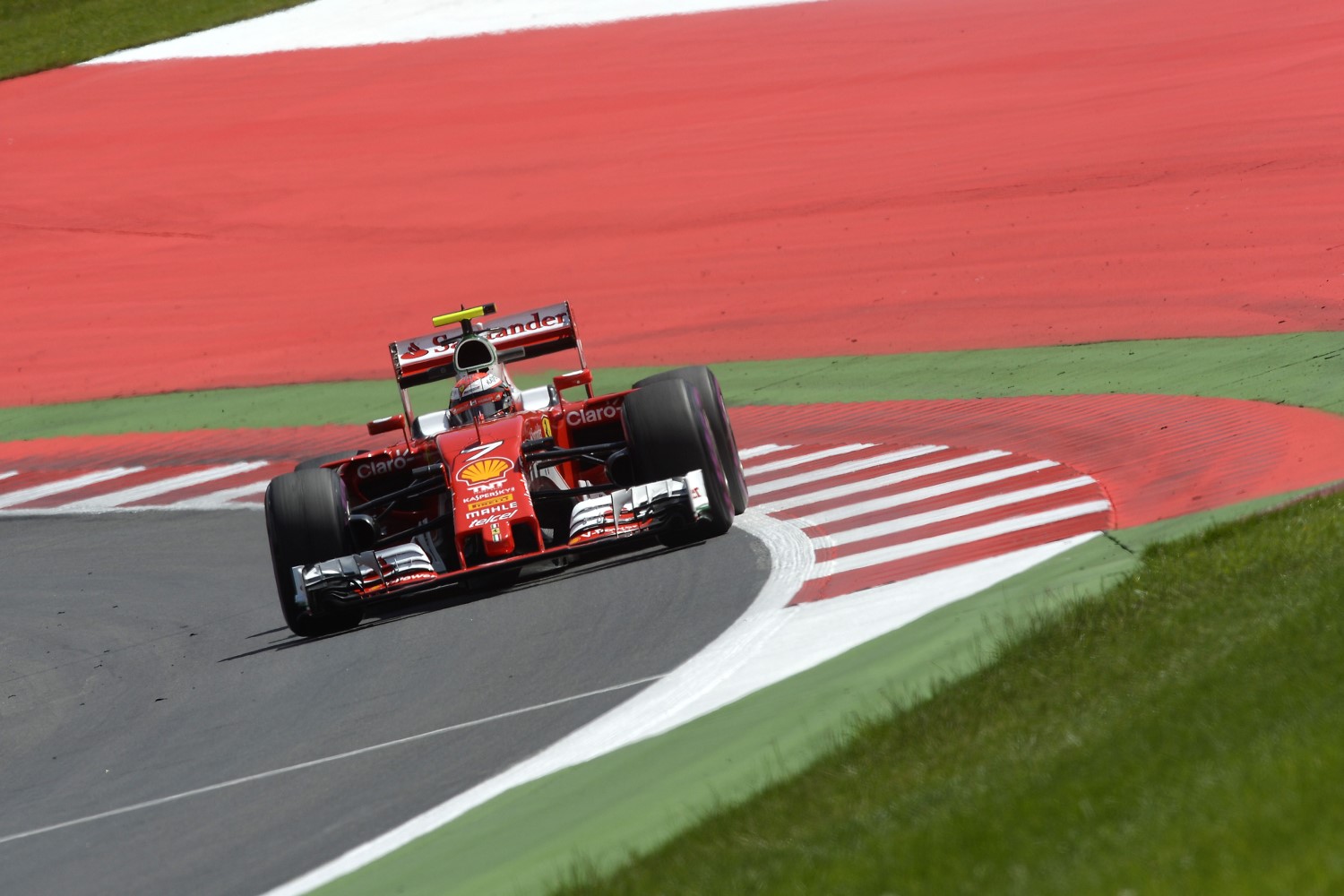 (GMM) F1's governing body has turned to technology to enforce the thorny topic of 'track limits' this weekend in Hungary.

Keeping all four wheels on the track has been a controversial topic of late, and Force India driver Nico Hulkenberg acknowledged the problem.

"Charlie Whiting is in a difficult situation," he is quoted by Speed Week in Budapest.

It emerges that the F1 race director has ordered the installation of electronic sensors on the outside of corners 4 and 11 at the Hungaroring to police drivers who are edging their cars off the track for advantage.

Hulkenberg said: "It's the same sort of technology we use on the grid to detect a jump start — now it's being used to put an end to this (track limits) discussion."

The German driver said he would prefer that barriers were on the outside of corners to really ensure drivers stay on track, "but of course there are safety considerations".

"Charlie also mentioned last time that there is a compromise between MotoGP and formula one, because the organizers want to welcome both championships if possible," he added.