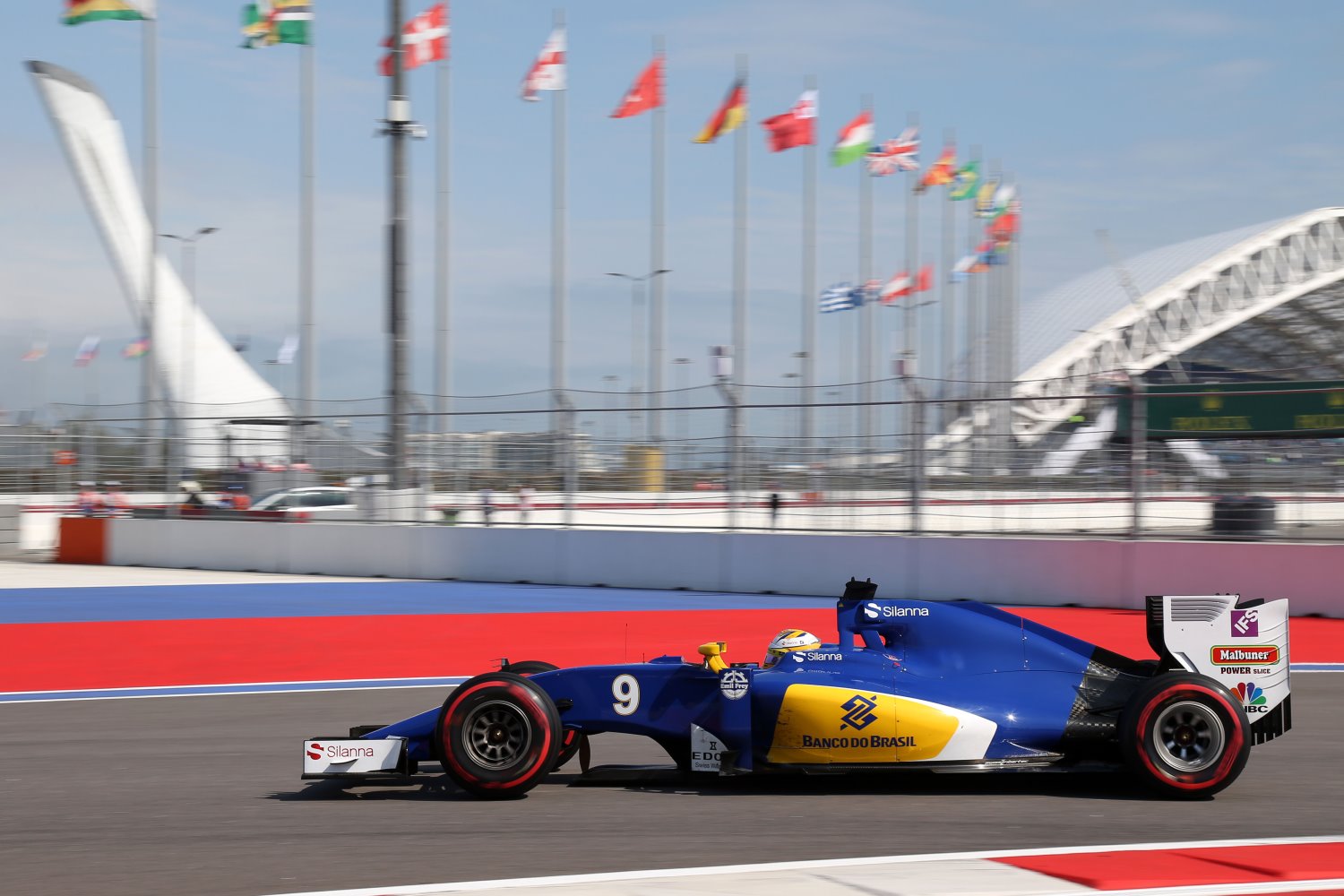 The financially struggling Sauber F1 Team has been taken over by Longbow Finance.

The Swiss investment company has acquired 100% of the shares of Sauber Holding, which is the holding company behind Sauber Group.

The Swiss team confirmed the acquisition by Longbow Finance on Wednesday. The agreement will secure the team's future in F1 with Longbow Finance saying it intends to stabilize the group and create the basis for a successful future. Financial details were not revealed.

A spokesperson told SBD Global the team will not comment any further on the transaction. The new ownership will also have no impact on the company or the team name. Peter Sauber, who founded the team in '70 and is currently the president of Sauber Holding's board of directors, will retire from all functions. Team Principal & CEO Monisha Kaltenborn will continue in her current role and retain her seat on the board of directors.

"We are very pleased that by reaching an agreement with Longbow Finance S.A., we can secure the future of Sauber at the pinnacle of motorsport," Kaltenborn said. "We are convinced that Longbow Finance S.A. is the perfect partner to again make the team competitive and successful in Formula 1. At the same time the new structure will allow us to finally further expand our third party business in which we commercialize our know-how."

The Hinwil, Switzerland-based Sauber team joined F1 in '93, but has encountered financial problems since German carmaker BMW, which owned the team between '06-09, withdrew from the sport. Under BMW's ownership, Sauber collected its only grand prix victory at the 2008 Canadian GP. The team is currently at the bottom of the constructors' standing, having yet to score a single point this season. Longbow Finance has been active in financial investments for more than 20 years. HJ Mai/SBD