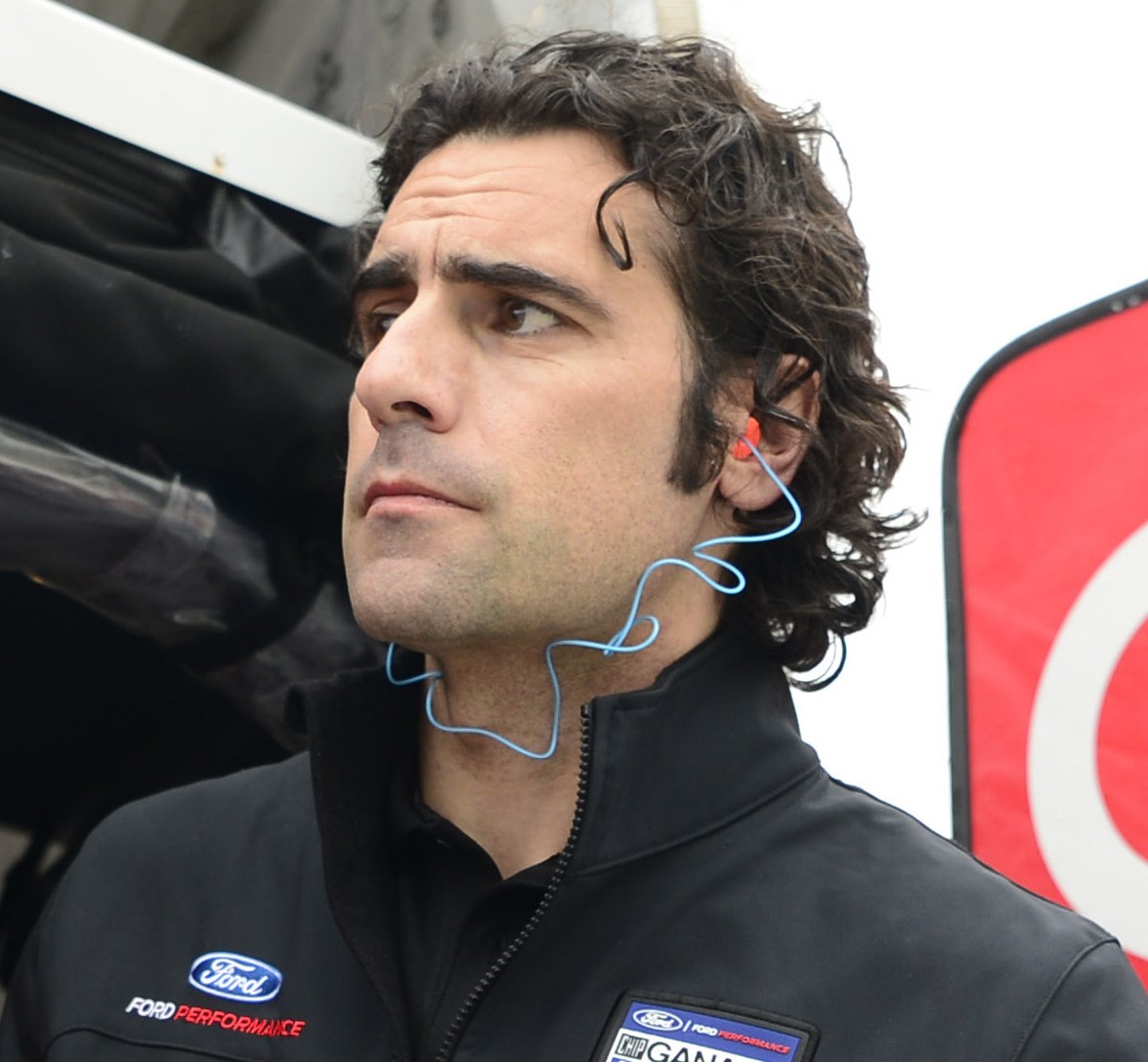 Will Power has six races to overcome a 73-point deficit in the Verizon IndyCar Series standings. Missing the season-opening race in St. Petersburg, Fla., with what eventually was proved a misdiagnosed concussion impaired his chances for a second championship.

But that trade, Power said Friday at the Honda Indy Toronto, is still worth it.

"Absolutely," he said. "I just think they can't really diagnose a concussion. They don't know. It's not something that you can look at and say "It's a concussion,' so at this point it's just way better of being safe than sorry. Honestly, it's just not worth it."

Dale Earnhardt Jr.'s doctors apparently made the same sort of assessment this week. NASCAR's most popular driver announced Thursday he would recuse himself from the No. 88 Chevrolet in the Sprint Cup Series race at New Hampshire Motor Speedway while experiencing concussion-like symptoms.

Power initially passed the IndyCar concussion protocol after colliding with a wall in practice at St. Petersburg, and was well enough to win the pole the following day. He was barred from racing, however, after complaining of nausea and failing a subsequent concussion screening. A final examination at the University of Miami Concussion Clinic determined he had been suffering from the lingering effects of an inner ear infection.

Four-time IndyCar champion Dario Franchitti, who retired after sustaining spinal injuries and neurological damage in a crash at Houston in the next-to-last race of the 2013 season, commended Earnhardt on his decision, saying, "the fact that he's out of the car, he's pretty smart."

"It's a really tough situation because outwardly there's no signs (of a concussion)," Franchitti told USA TODAY Sports. "It's not like a broken leg or broken back or something. You can't tell, so it's easy to kind of ignore it. I had some (minor) concussions and ignored them and probably paid the price. I think in my situation, I wasn't really given an option. It was kind of so bad by this point that there was no other option.

"But the fact that Dale Jr. has decided, "OK, this isn't right … " you have to take your hat off to him because it's a big decision to make and I'm sure there's a lot of pressure on him, too, to keep going. It's not a nice situation to be in."

Franchitti, 43, will donate his brain to research of CTE — chronic traumatic encephalopathy. Doctors think the degenerative disease can be caused by repeated blows to the head. Earnhardt, 41, said earlier this year he would donate his brain. He said he also drove with concussions before, but in 2012 sat out two races after suffering two concussions in six weeks. He now knows the dangers better.

Franchitti said he knows "for a fact" that he raced on multiple occasions while suffering concussion-like symptoms, specifically after breaking his pelvis and bruising his brain in a 2000 pre-season crash during a test at Homestead-Miami Speedway.

"My focus was never right when I was in those situations. My balance wasn't right. My decision-making was awful," he said.

Franchitti said he did not suffer from headaches after his career-ending crash into a catch fence, but struggles with memory loss.

"I've learned to find coping mechanisms and ways round for the issues that I have, but it's a lot better than the alternative," he said. "I don't put myself in positions anymore where I have to make lots and lots of quick decisions, which is one of the reasons I can't drive the car anymore, because I don't have the capacity to make those hundreds of decisions you have to make every minute in a racing car.

"And then there's the other problem, which has to be considered in these situations, and that's if you have another impact, it does further damage and is cumulative. That was the reason I was told to stop."

Juan Pablo Montoya, who has driven in both Sprint Cup and IndyCar under their current concussion protocols, said he was comfortable with both systems but prefers the open wheel series system, which utilizes the same traveling medical team each week.

"You know who is going to look after you, and that gives you confidence," he said.

NASCAR's concussion protocol, implemented in 2014, mandated pre-season neurocognitive baseline testing that has been standard in IndyCar. If a driver is in a crash that forces him out of the race, he must go to the infield care center to be evaluated. If there is suspicion of a concussion, the driver goes to a hospital. To return to the car after being sidelined, a driver must be cleared by a neurologist not associated with NASCAR.

Earnhardt was seen by personal physicians this week.

Under IndyCar procedures, data accumulation available at the time of a crash alerts responders if the G forces experienced by the driver are high enough to make a concussion possible. On-site observation by medical personnel and further evaluations are then conducted as needed. If the driver is entered into the concussion protocol, they are subject to evaluation at any time and again must be cleared before returning to the car.

While drivers espouse the benefits of concussion research and increased awareness for their personal well-being, some, like Power, continue to grope for a definition of the condition. He is believed to have suffered a concussion in a 2009 crash at Sonoma Raceway that also left him with a broken back. But he isn't sure.

"That's the problem, it depends on how they diagnose it," he said. "What is it? Is it being knocked out? Is it loss of memory? A headache? They're saying all that, I'm sure, if you get a headache you're hurting your head."

IndyCar advisor Steve Olvey said the series safety team "did a terrific job" in making an initial assessment of Power at St. Petersburg.

"There's really subtle findings now with concussion, and the symptomatology is one of them," he said. "He had an accident and he had symptoms. Even though the accident was relatively minor, the symptoms were there. We did a recognized test that is commonly used to detect a concussion, and it was positive because of the symptoms that he was having, and so they sent him to have a definitive evaluation. Erring on the side of being cautious, if you miss it and all kinds of catastrophic things can occur from it, then you'd really feel bad."

This, Franchitti said, prevents a driver's unwise predisposition to push through.

"As a driver they say "Are you OK?' and it's "Oh, yeah, yeah'," Franchitti said. "I'm glad it's gotten to the stage now, when I had my accident (I) was able to have the right people tell me "no' and now Dale Jr. is clearly in that situation with the right people saying. "OK, buddy, let's just figure this out here.' " Brant James/USA Today