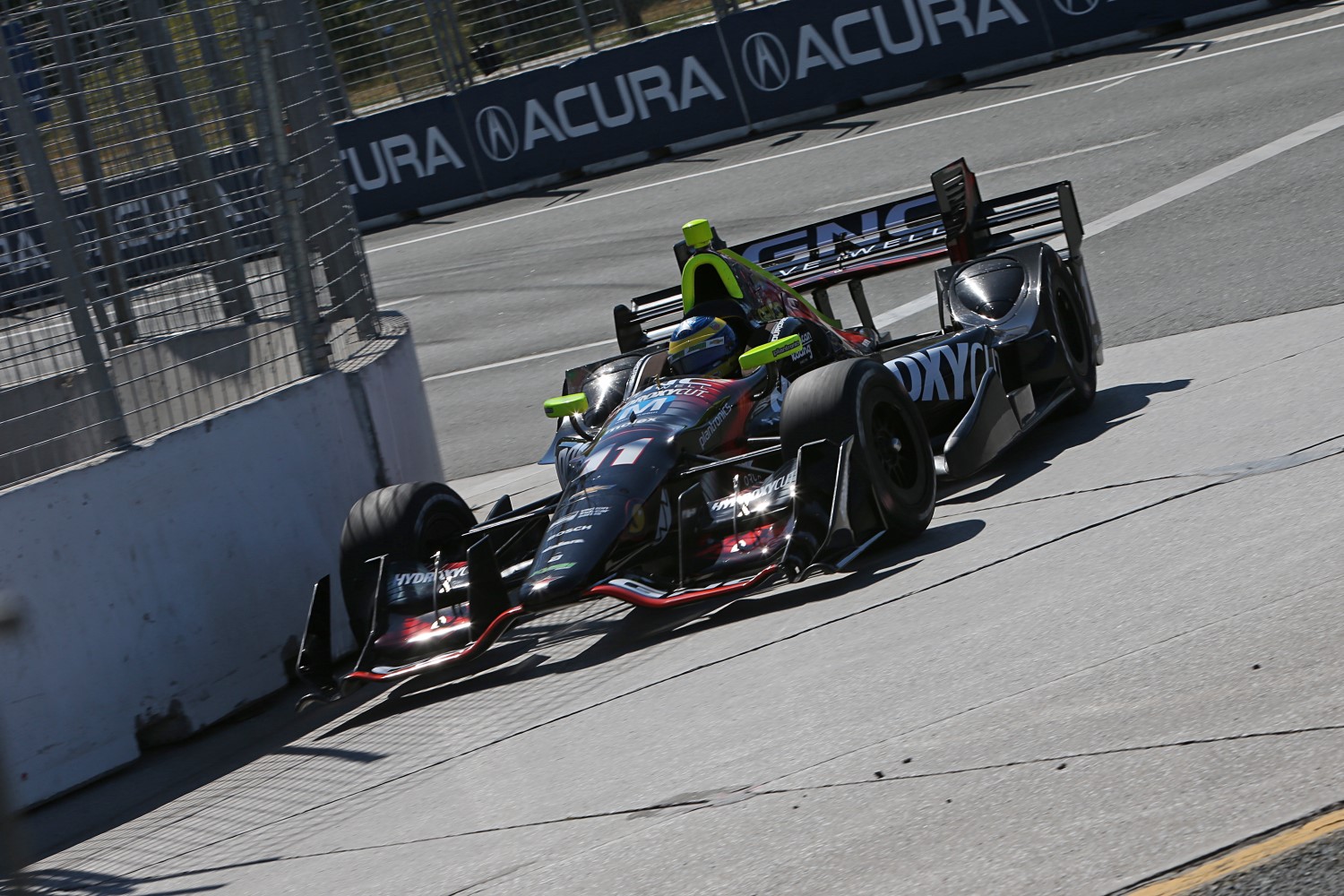 The Hondas of Takuma Sato and Graham Rahal rounded out the top-5.

While the familiar location is hosting its 30th Indy car race weekend, the historic circuit features some minor changes this year due to commercial construction in the infield. It adds a new layer to the teams’ already challenging checklist. Among the alterations, pit lane has been shifted to the north side of the circuit (drivers’ left exiting the track), which in turn has increased the track length slightly.

Despite the adjustments, Pagenaud and Bourdais agree Toronto maintains all the ingredients that have made it a fan and driver favorite.

“It’s interesting because the last complex (Turns 9, 10 and 11) is brand new – a lot tighter than before, a lot slower as well, so it’s a lot more technical," said Pagenaud, who leads the series points standings heading into Sunday’s race (2:30 p.m. ET, CNBC and Advance Auto Parts INDYCAR Radio Network). “There’s also quite a bit of tarmac changes and for the first time we will see an off-camber corner, which is Turn 10. … I’m looking forward to it."

Bourdais, a two-time Toronto race winner (2004 and 2014 Race 1), likes that the integrity of the entire Toronto track has been maintained. The slower final three corners, he believes, will add chances for more passes heading into Turn 1 at the iconic Princes’ Gate.

“I think it keeps the spirit of the track and it’s going to be harder than ever, so it’s all good," Bourdais said. “It’s going to be much slower (exiting Turn 11) so you’re going to have a longer run from a slower speed, less aero push and all that, so I think it will help getting a better run and more passing opportunity toward Turn 1, which used to be kind of difficult."