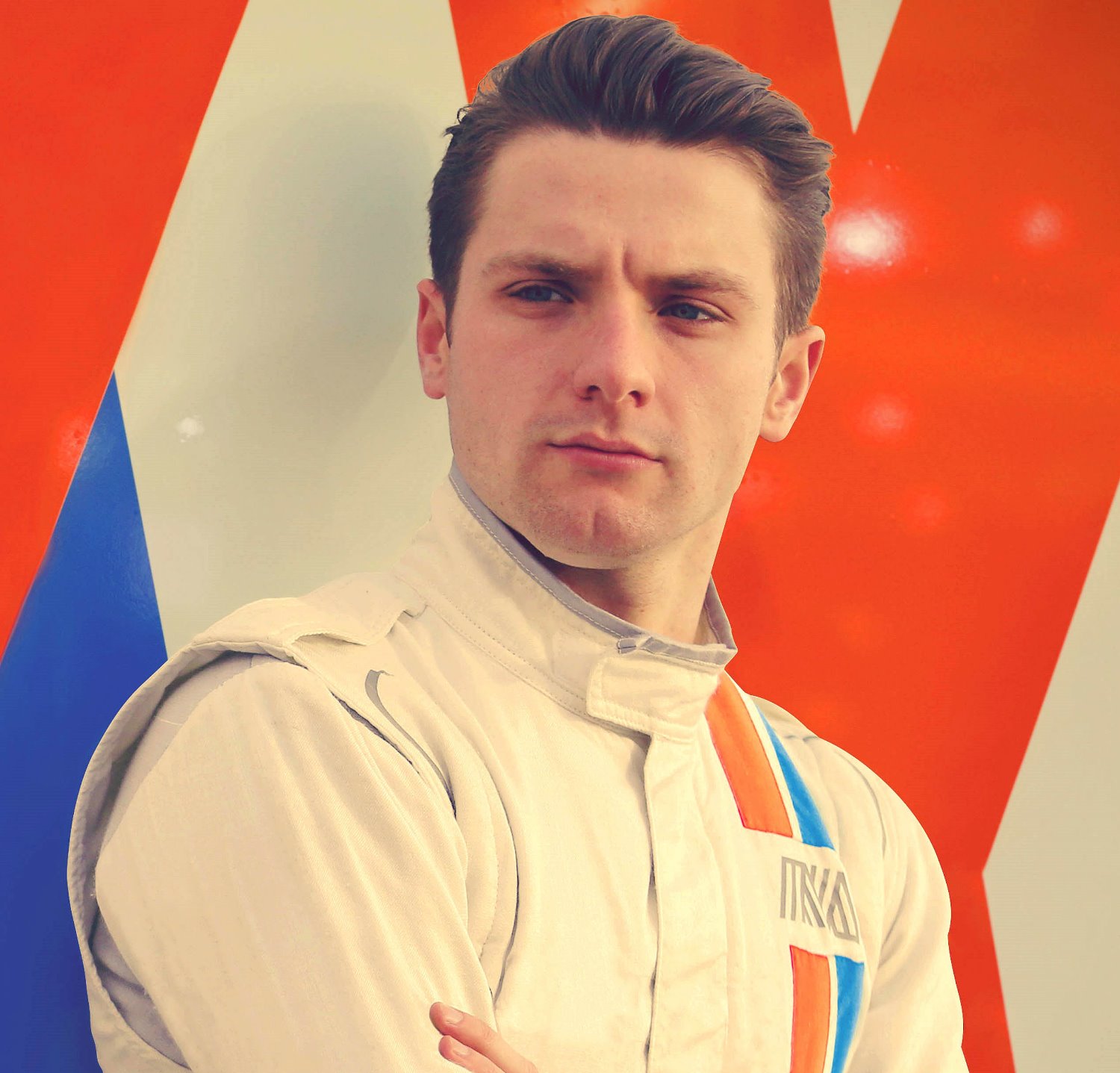 The 22-year-old enjoyed his third experience behind the wheel of an F1 car and cited the improvements made to this year's MRT-05 since he last drove the car in Barcelona two months ago.

Overall, how did the Silverstone test go?

"It was very positive. We got through pretty much everything we needed to with the program and gathered a lot of very valuable data. The emphasis was on evaluation, not headline times. Particularly with the work we were doing in the morning, which was focused on aerodynamics, I wasn't recording many timed laps just in and out laps. In the afternoon we focused on car balance and did a lot of laps then, albeit delayed for an hour by rain. Bearing in mind the work we were doing I think we looked strong."

Is the car quicker now than in the Barcelona test in May?

"It's clear the team have made progress with the car and I was impressed by the performance, we're heading in the right direction. As the Development Driver it is enormously satisfying to drive this car, provide feedback, see your recommendations implemented and the car's characteristics improve as you foresaw. So I think we as a team can be quite happy with where we are and there are exciting times ahead."

All set for the next GP2 race in Hungary?

“I'm very motivated right now after two really great weekends in Austria and Britain where I won both sprint races. From Sunday I will be in Spain with Racing Engineering to do the prep work and then it's off to Budapest. We showed good promise at the Hungaroring last year, and it's a very involving track which I enjoy. We've shown that we're at the sharp end at the moment and I want to keep this momentum going into the second half of the season. I'm aiming for more trophies this weekend."