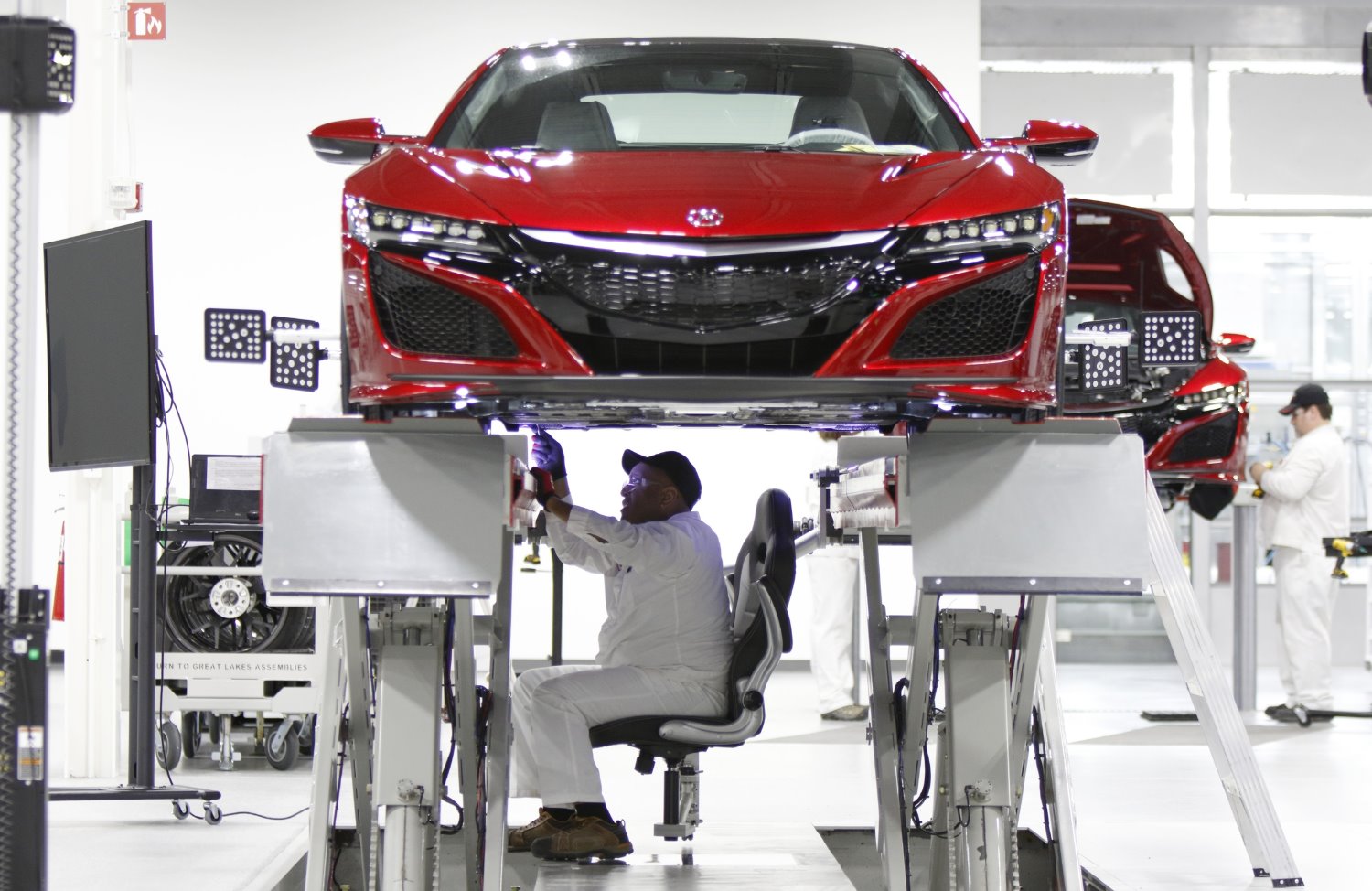 Honda plans no less than five different versions of the hybrid NSX according to the model’s project boss.

Speaking to Autocar, Ted Klaus said that Honda is considering various derivatives, including a convertible, a lightweight non-hybrid and an all-electric NSX, one of which will bear the Type R nameplate.

The regular Honda/Acura NSX is powered by a combination of a twin-turbo V6 engine and three electric motors for a total of 573hp. Klaus said that the NSX is an opportunity for Honda to experiment with new technology. “It’s a special car, with new technology, developing technology, that we can be leaders in and help us understand where the brand is going," he said.

The company sees the NSX as a platform where they can test new technologies. Honda entered a lightweight, slightly tweaked version of the NSX in the Pikes Peak with Klaus saying that this is where the company wishes to go with the NSX but confirmed that there is also an appetite for a “more pure, simplified version".

A purely electric version also competed in Pikes Peak, with four individually controlled electric motors as Honda wants to further develop its real torque vectoring system while testing the durability of the battery pack and other electrical systems. “There are other technical issues to solve, but that’s why we had one there," he said.

Klaus also said that any Honda Type R model needs to be the most focused version of their platform and that the regular NSX is already over-engineered in order to offer faster and purer versions with different powertrains.

Acura has already revealed the racing GT3 version of the NSX which just uses the petrol V6 engine driving the rear wheels which could help the company into developing the hardcore NSX fans are asking for.