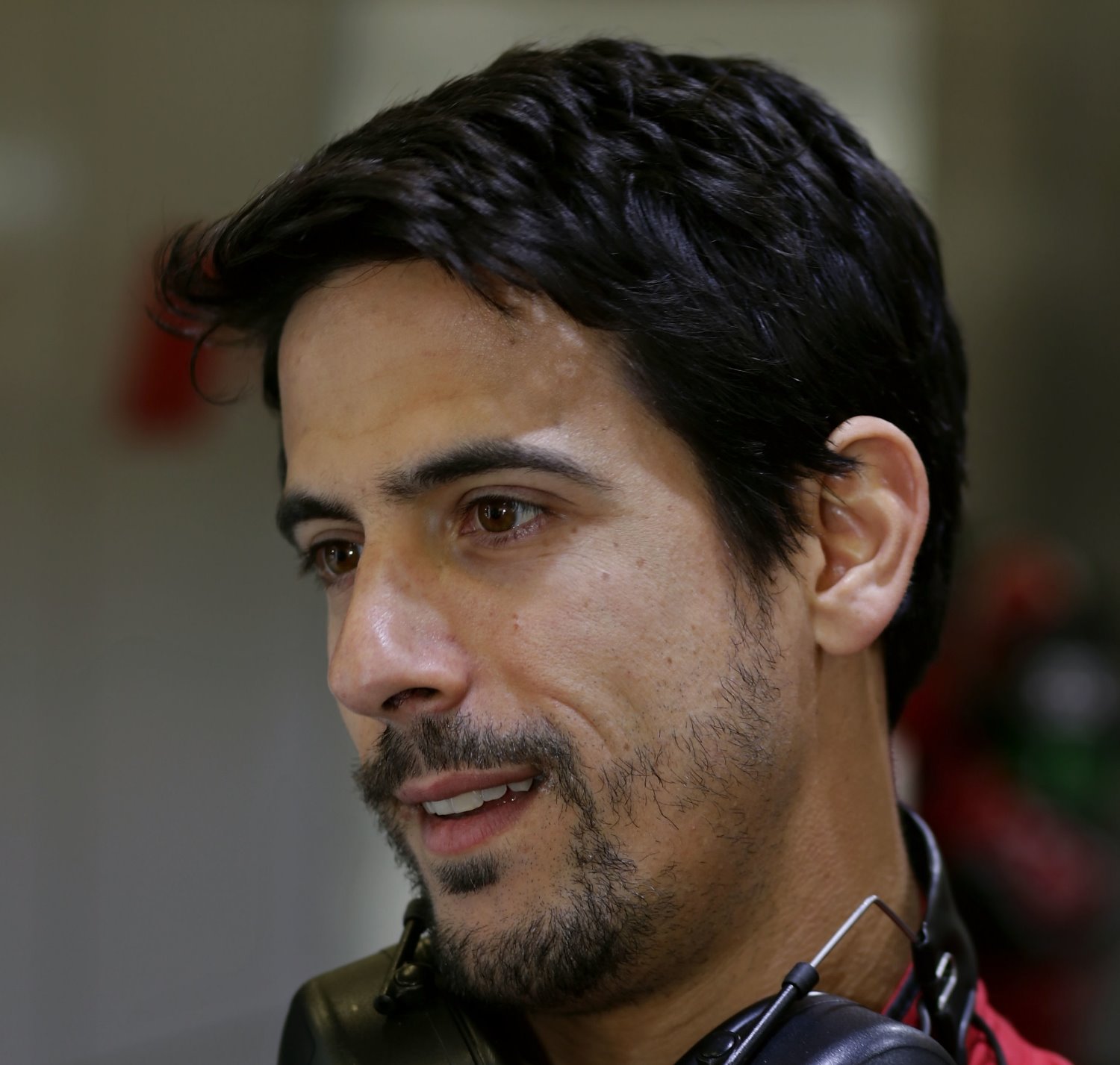 "The threat we face in motorsport is autonomous vehicles," said Di Grassi. "In the future, people in general will lack the experience of normal driving on the road. So if you don't drive, you won't get the passion and feeling for motorsport. Because less people will drive I believe it will become a niche sport and not a mass sport–as I believe it was in the 1990s and 2000s."

It's a rather gloomy picture from Audi's electric car racer, but one that seems inevitable with new proposals for an autonomous car race as soon as this year.

Di Grassi already believes that autonomous cars surpass humans at driving on track, "for the first time in history we have machines which do my job better than I do."

Alongside fan apathy towards automation in motorsport, Di Grassi also warned that none of the drivers want to become secondary to the technology. He attacked Le Mans and manufacturers for regulating drivers while promoting autonomous technology inside cars.

Di Grassi did say that manufacturers should keep the door open to technology, but wants to see less encroaching tech that removes the fallibility of humans inside the cars to make mistakes or surpass expectations.

Motorsport is already losing its TV audience, according to one report almost a third of viewers have stopped watching Formula 1 since 2008. While autonomous cars may be seen as a threat, not least to the careers of professional drivers, it may also draw new viewers to motorsport.

Ultimately, professional drivers will decry anything that is seen as a threat to their career and autonomous cars are most definitely the biggest threat in 2016. Whether that extends to lower viewership or motorsport moving to a "niche" product, we'll have to wait and see.