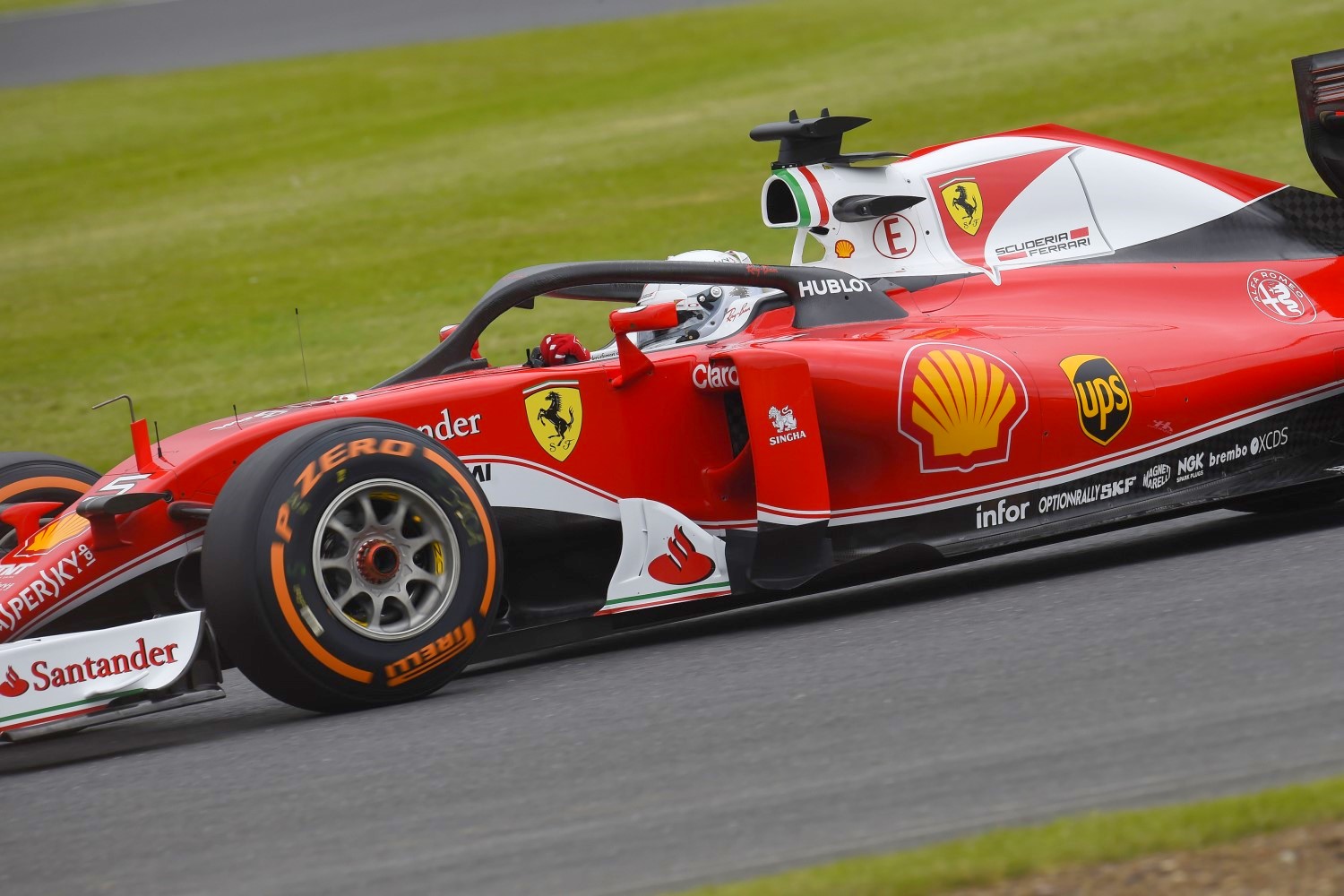 The team gave the new version of the Halo device a trial in first practice in the British Grand Prix, with Vettel admitting later that he thought it was "Not great, quite a bit of an impact in terms of visibility. But it was just a standard check."

Most drivers support the introduction of the system on safety grounds, although reigning world champion Lewis Hamilton has described it as the "worst looking mod in F1 history".