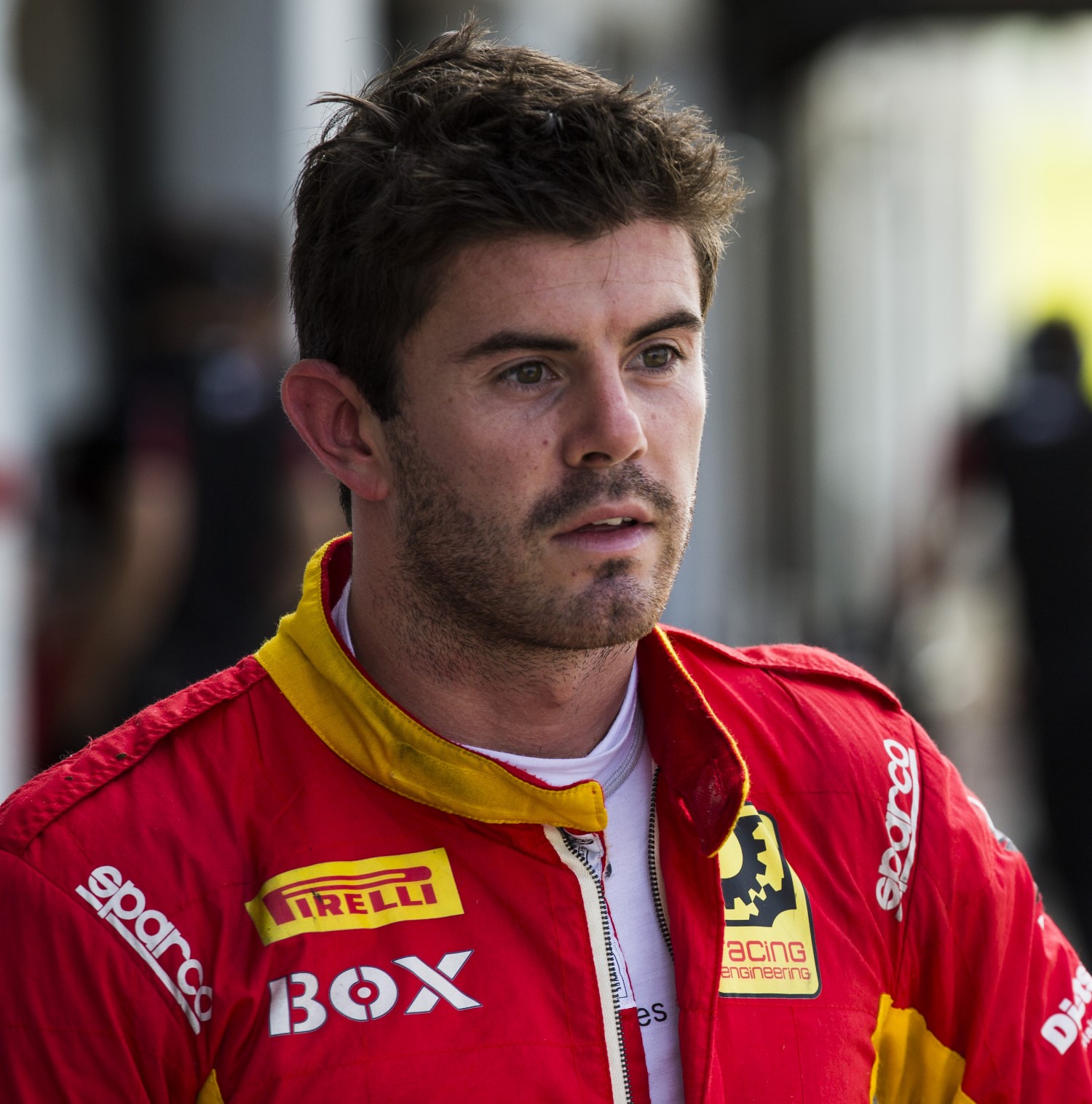 Norman Nato was the fastest man on track in this afternoon's Qualifying session in Silverstone, handing himself a great birthday present by claiming his first pole position just as the circuit went red and holding the top spot ahead of countryman Pierre Gasly and Nicholas Latifi.

Nato's time of 1:38.216 was under investigation during the session after he crossed the line just as red flags were shown for the stationary Oliver Rowland, but the race stewards were later satisfied that the lap was set on a live track as Nato went two tenths faster than the Red Bull tester, who was unable to improve enough when the session recommenced.

Qualifying opened under sunny conditions, with every driver launching immediately onto the track to take advantage. Unfortunately for Luca Ghiotto, his session was only to last a few corners, as the unlucky Italian ground to a halt at Turn 13 on his outlap. Rowland, Nato and Gasly set the pace straight out of the blocks, but a red flag seven minutes in to remove Nabil Jeffri's car brought the field back to the pits earlier than expected.

The order on the timesheets was Gasly from Nato and Sergey Sirotkin, with the latter facing an investigation for missing a call to the weighbridge on his return, and when the track went live again the pitlane remained quiet until 20 minutes in, when almost everyone re-emerged to see if there were improvements to be had.

With five minutes remaining Nato and Gasly were both on great laps: the former crossed the line just as the red flags were shown, but the latter was further back and forced to pit again until Rowland's car was removed from turn 4. The session restarted a few minutes later, with Gasly improving slightly but unable to shift his countryman from the top of the timesheets, while Latifi and Raffaele Marciello did just enough to shift Sirotkin on their last lap around, but the Russian held on ahead of Antonio Giovinazzi, Mitch Evans, Jordan King, Arthur Pic and Oliver Rowland, who rounded out the top ten from the side of the circuit.