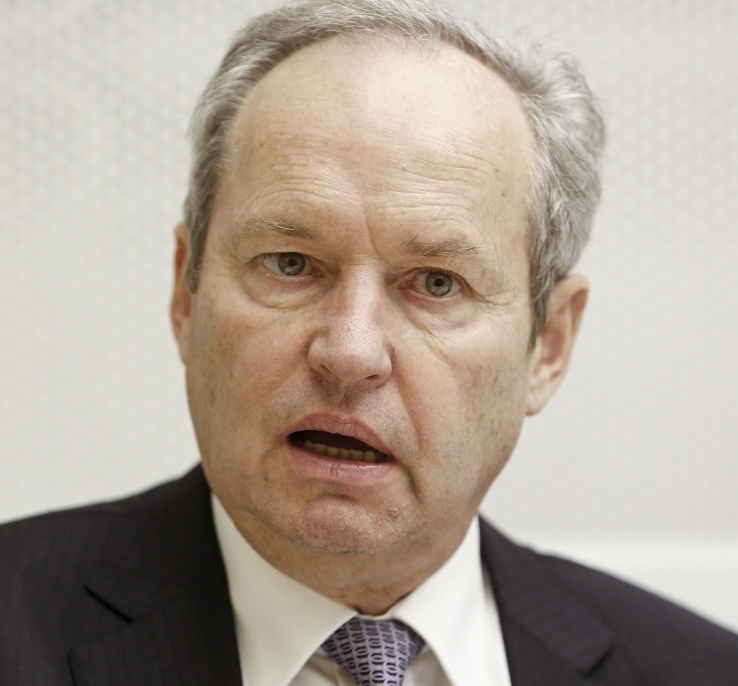 Renault are hoping a massive boost to its staffing numbers at both its chassis base in Enstone and its power unit factory in Viry will drive performance forward next year and beyond, as it seeks to start delivering podiums soon.

Following its recent takeover of Lotus, which stuggled with its budget and had to keep staffing levels to a minimum, Renault have begun a massive talent drive which will see it employ an additional 130 people across its two facilities, according to Jerome Stoll, president of Renault Sport Racing.

He did however warn it could take some time to entice talent from rival teams to jump ship.

"This is not the work of a moment as we are targeting the very best people in their respective fields."

Stoll also announced a minor restructure of the management at Renault Sport Racing, with current racing director Frederic Vasseur taking on the role of team principal, which will see him responsible for "performance and results of the team" as well as "day-to-day activities in Viry-Chatillon where both Formula One engine and customer racing activities are based."

In addition, managing director or Renault Sport Racing Cyril Abiteboul, will "focus his time on the improvements that need to be made to Enstone as well as the alignment between the two sites of Viry and Enstone."

A consequence of this, will be that Abiteboul will relocate to the UK in the very near future. GrandPrix Times