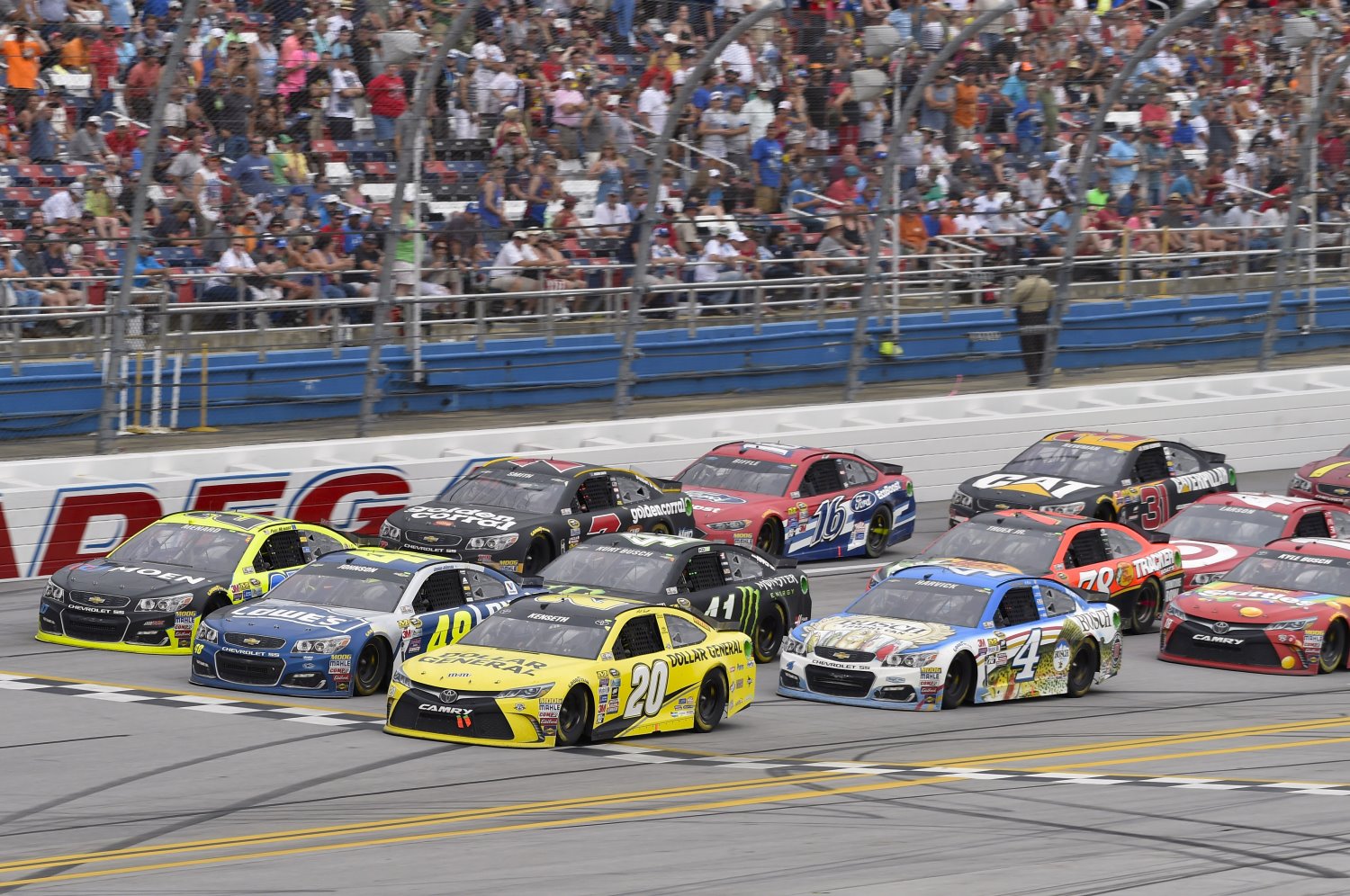 "While we experienced attendance related revenue challenges at some events, we remain confident that our consumer marketing initiatives are working and positioning ISC for continued growth," said Chief Executive Lesa France Kennedy, adding that overall revenue was up on contracted broadcast rights increases and strong corporate partnerships.

For the three months ended May 31, revenue related to motor sports — the biggest contributor to the company's top line — rose 5.1% to $121 million. Admissions revenue declined 8.4% to $30.5 million, while food, beverage and merchandise sales dropped to 11% to $10.3 million.

Revenue increased 2.2% to $167.6 million. Analysts polled by Thomson Reuters had expected profit of 32 cents a share on revenue of $163 million.