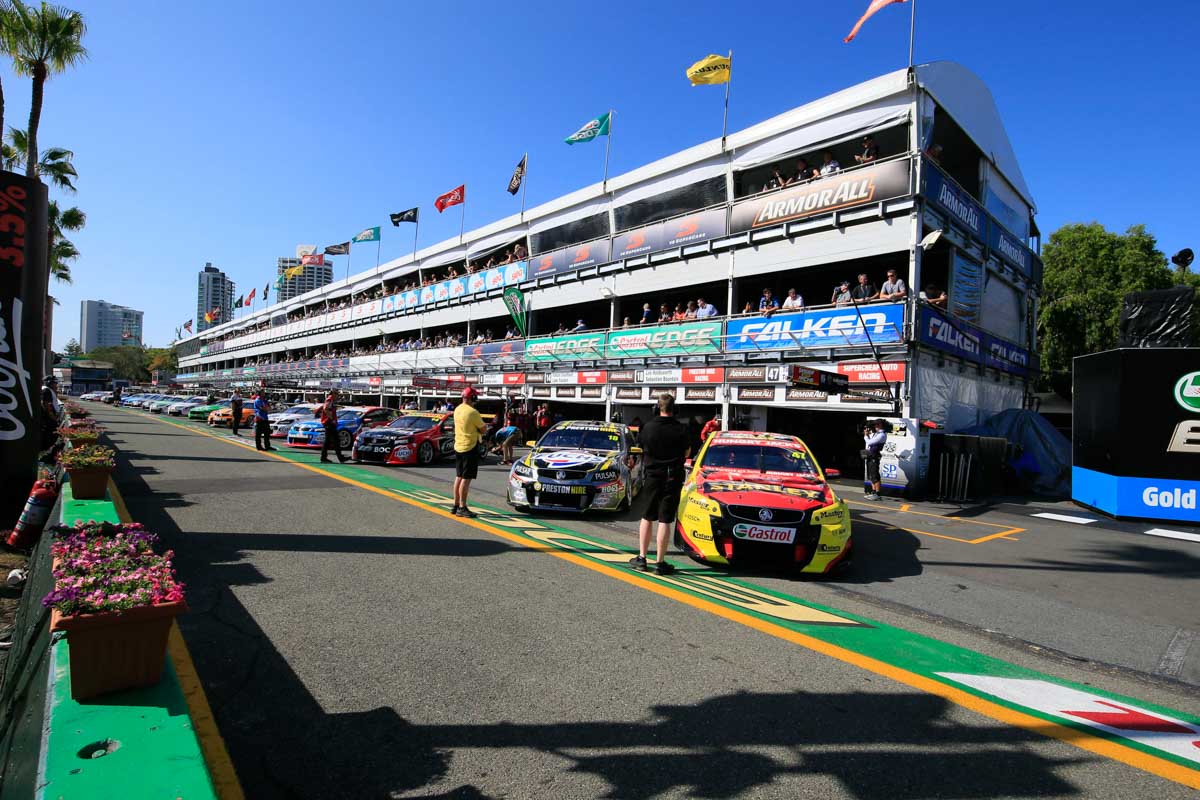 The Palaszczuk Government has secured the Castrol Gold Coast 600 and the Castrol EDGE Townsville 400 for the next three years.

“This is a great win for the Gold Coast and Townsville," the Premier said.

“Securing these events for the Gold Coast and Townsville will deliver around 200,000 visitor nights and $80 million in economic benefit each year.

“We recognize the importance of the Gold Coast and Townsville as leading tourism and events destinations and are committed to delivering the best events for the community."

Tourism and Major Events Minister Kate Jones said the government, through Tourism and Events Queensland (TEQ), would work with Supercars to ensure maximum benefit is attained across the three-year agreement.

“These events will attract thousands of visitors to the Gold Coast and Townsville and we encourage those fans to stay longer to experience the best of what’s on offer," Ms Jones said.

“I thank Mayor Tate and Mayor Hill for supporting this agreement and look forward to working with them on delivering successful events for their cities."

Mr Warburton said: “We are delighted to have an agreed extension with the Queensland Government.

“I would like to thank Premier Annastacia Palaszczuk, Minister Kate Jones, Gold Coast Mayor Tom Tate and Townsville Mayor Jenny Hill for their continued support of what are two of the biggest sporting events in Queensland.

“As well as delivering significant tourism and economic benefits, these events also generate local jobs and showcase Queensland to a huge television audience around Australia and overseas. By any measure they have been a great success.

“Our teams, drivers and fans love these events and they are now a core part of our calendar for the years to come. We can’t wait for the Castrol Edge Townsville 400 next week."

Gold Coast Mayor Tom Tate said: “Fantastic day for our city as we secure this iconic event for another three years.

“I applaud the organizers and State Government for securing this deal which not only brings tens of thousands of visitors to the coast but broadcasts our city to millions of race viewers around the globe. Gentlemen, start your engines for 2017 and beyond."

Townsville Mayor Jenny Hill said: “The V8 week is a marquee event for Townsville and securing a deal for another three years is fantastic news for the city’s economy and our national profile.

“It’s important the city now takes the news with both hands and works with the V8s to grow an event that draws more visitors, and maximizes economic opportunities for our community."