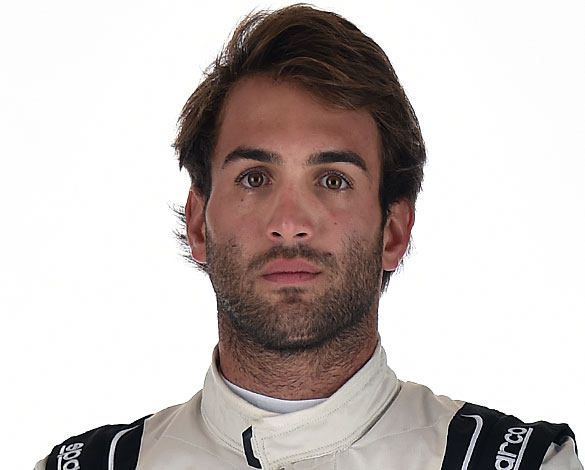 Indy Lights star Andre Negrao is eyeing a step up to the Verizon IndyCar Series, perhaps as early as 2017.

The twenty-four-year-old Brazilian moved across to race in the United States at the beginning of 2016 after two years in the GP2 Series, while he also has extensive experience in what was the Formula Renault 3.5 Series.

Negrao has been racing Schmidt Peterson Motorsport this year, and claimed his maiden podium finish last time out at Road America, but is looking to move up into the parent championship within the next two years, having turned his back on European racing.

“The Lights series is very good; it’s hard because I don’t have many good finishes to start the season, but it’s getting better and better," Negrao told Racer.com. “So of all the formula series, the Dallara chassis is good, we have a turbo engine like Formula 1, we have push-to-pass, it’s difficult and competitive, and I want to stay here and keep racing in IndyCar.

“Sam Schmidt gives me the headset to listen [during IndyCar] sessions and this is my target now. I don’t want to go anywhere else; I want to go to IndyCar and learn all I can, and it’s really good.

“[Graduating] depends how the championship ends, but if I can test an Indy car at the end of the year, it would be great. I’m used to driving fast cars in GP2 and World Series [by Renault], so I’m looking forward to driving in the IndyCar Series and my target is to go next year. If I can’t do that, I’ll do one more year in Indy Lights, but this is where I want to stay."