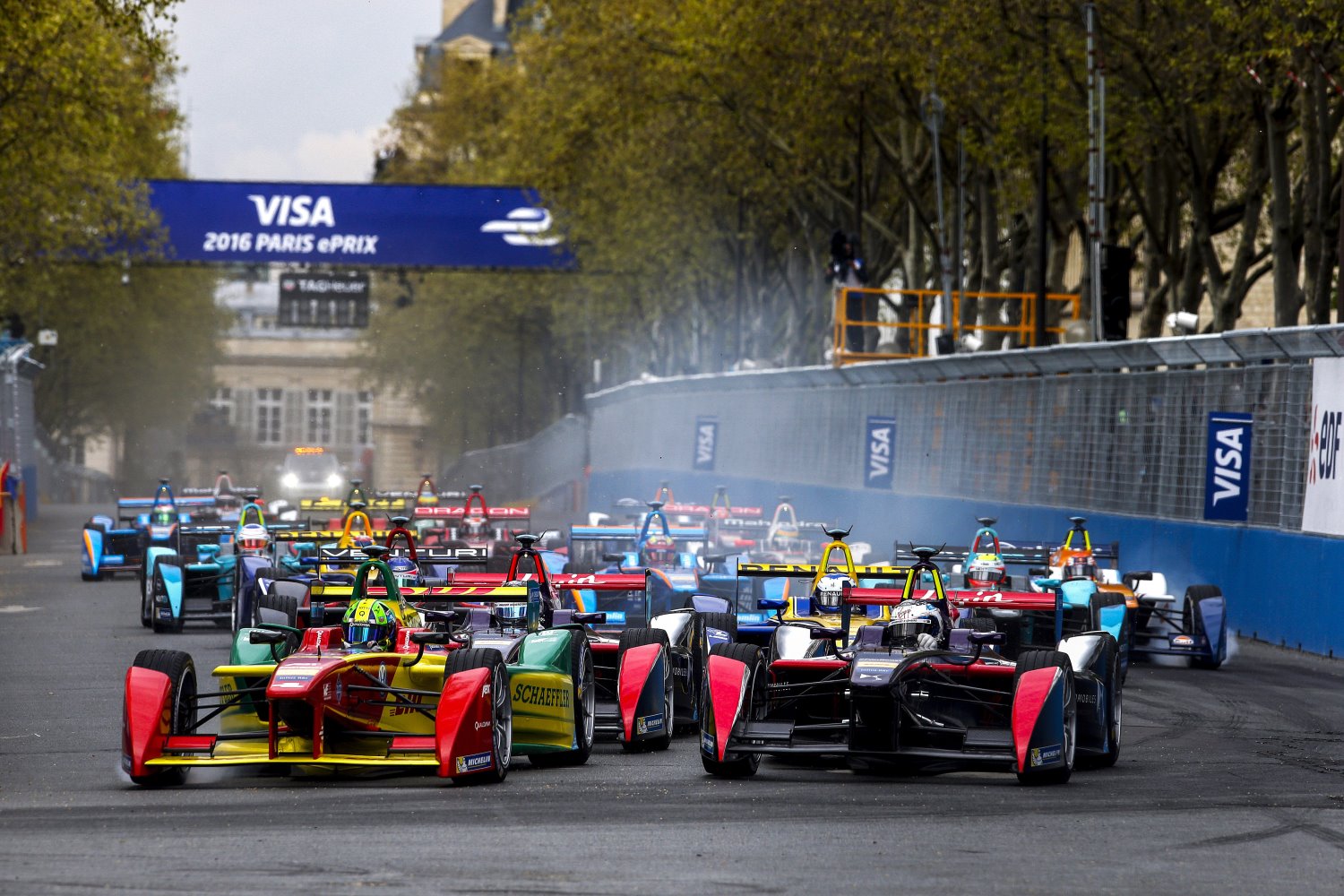 This weekend’s 2015/2016 Formula E season finale in London will be Team Aguri’s last time competing in the all-electric series after selling its license to new investors.

The second Formula E season comes to a close with two races at the Battersea Park street track this Saturday and Sunday.

Team Aguri finished seventh in the first ever Formula E campaign in 2014/2015 and is currently in eighth place ahead of the conclusion of the second season this weekend.

Racing in London will be the team’s final appearance in its current guise, having sold its license in Formula E to new owners.

“I am proud to say that Team Aguri can be considered true pioneers in the development of electric vehicles, pioneering new technologies and showcasing them to the world," said team principal Mark Preston.

“While this is the final chapter in Team Aguri’s history in the FIA Formula E Championship, this also represents the start of something new, with the sale of the team to new investors.

“As such, this will be the final race for Team Aguri and I would like to thank all involved for their hard work and dedication over the past two seasons." grandprixtimes.com