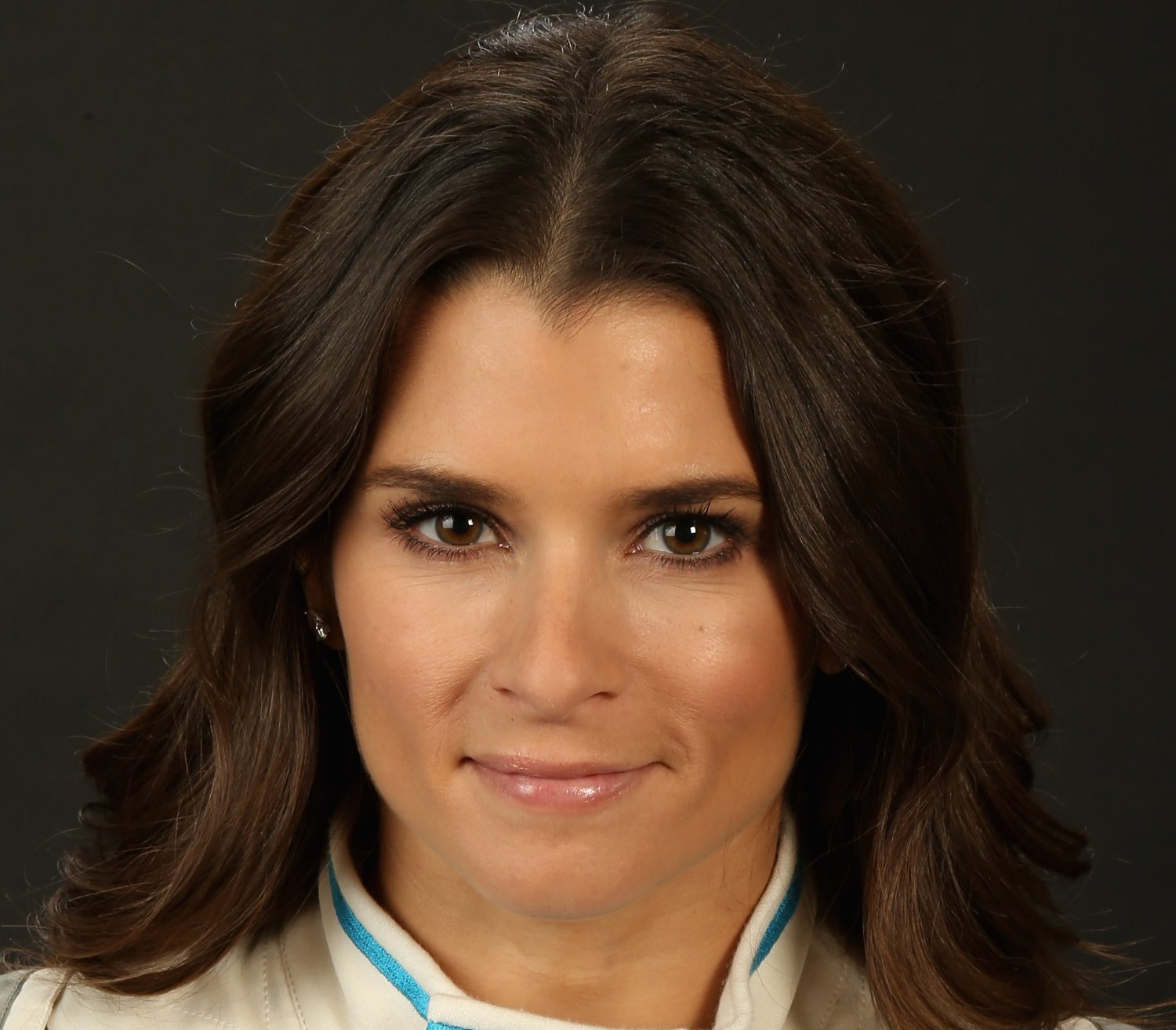 For the second year in a row, the #10 Danica Patrick crew has their team van broken into in California. Talking with crewmen on the team, they say the burglary happened while they were at an event for their sponsor Natures Bakery. The crew were guests at a pro Volleyball event and they parked on a main road next to plenty of people. When they returned to their vehicle after the event, a window was busted and bags were taken. Most of the guys had their cell phones and wallets on them but plenty of valuables were gone.

One crew member said, “They got everything they could grab without opening the doors. Its seemed to be a smash and grab type of robbery." We did ask about hard cards and were told only one hard card was stolen during the ordeal. pittalks.com