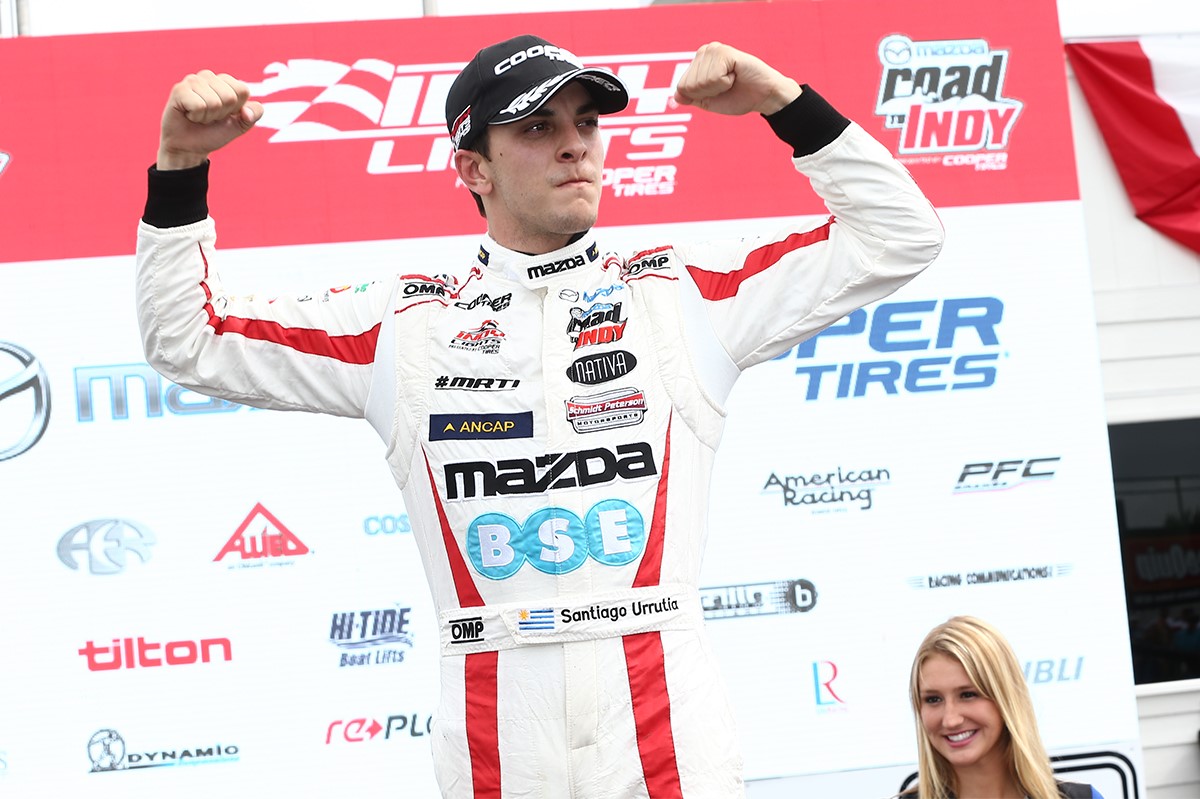 Three drivers today were placed on probation by Race Director Tony Cotman following Rounds 8 and 9 of Indy Lights Presented by Cooper Tires competition at Road America this past weekend.

Dean Stoneman of Andretti Autosport, Santiago Urrutia of Schmidt Peterson Motorsports w/ Curb-Agajanian and Ed Jones of Carlin have been placed on probation through the end of the 2016 season for misconduct leading up to and including the Road America event.

If Stoneman, Urrutia and/or Jones are involved in any additional incidents including unsportsmanlike conduct and dangerous or over aggressive driving as determined by the Race Director, they will be penalized with the loss of a minimum of 10 championship points.

“The notices issued do not preclude a driver from racing hard, but serve as a reminder on how to race over the final eight rounds of the championship," said Cotman.