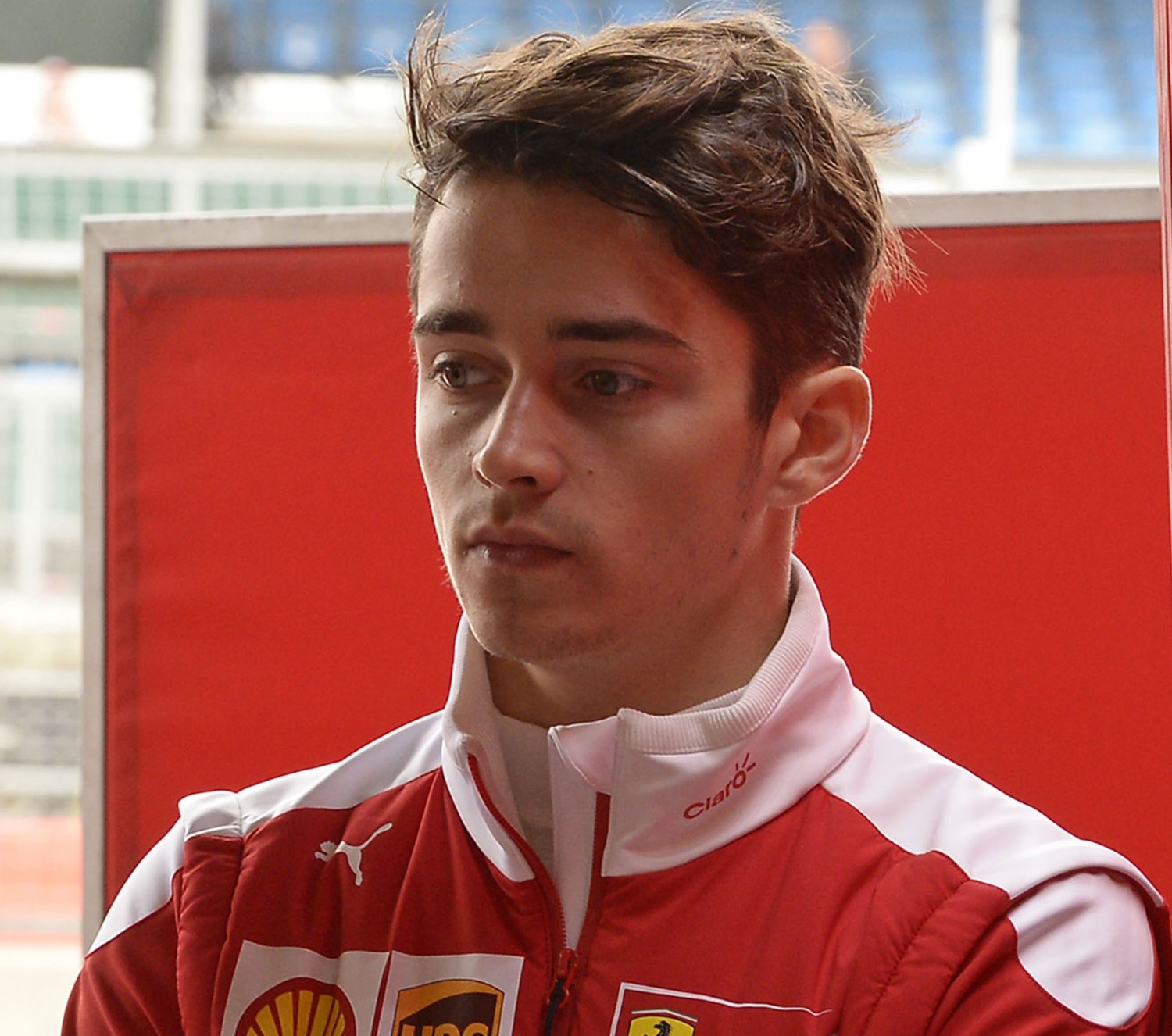 The 18-year-old Ferrari academy driver, who is currently competing in the GP3 series and won the season-opener in Spain, will also feature in practice in Hungary, Germany, Malaysia and Abu Dhabi.

"I'm honored by the faith Haas F1 Team and Ferrari have in me. This is an important step toward my ultimate goal of becoming a Formula One driver," the Monegasque said in a statement.